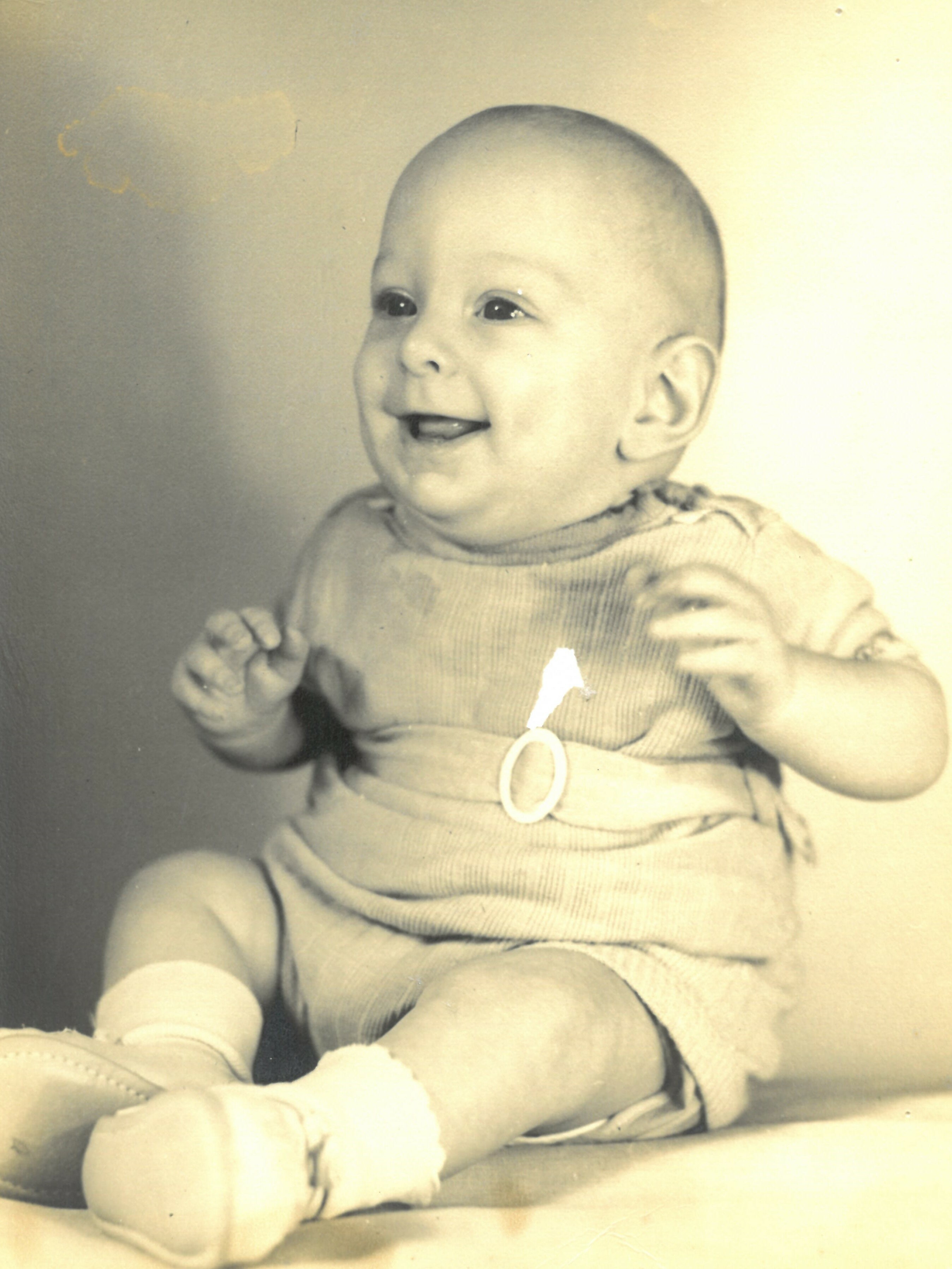 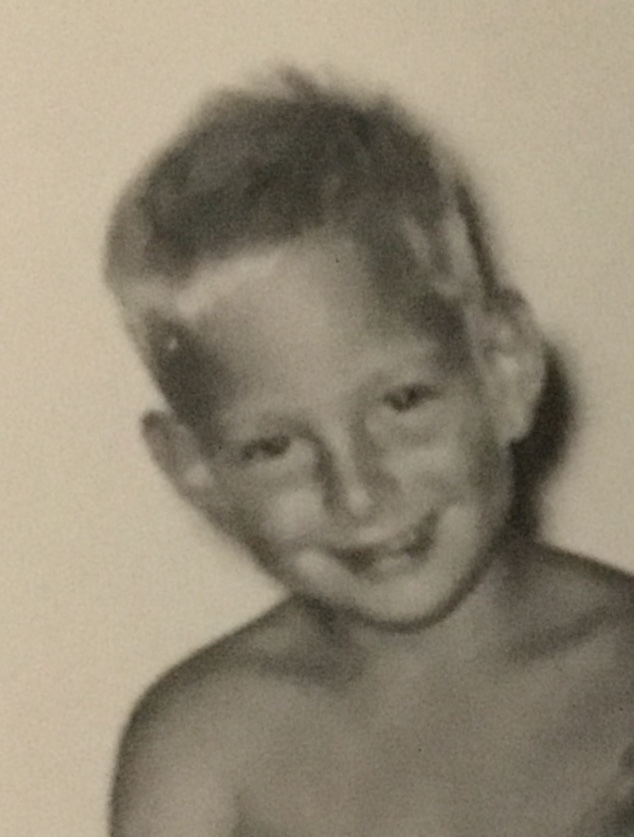 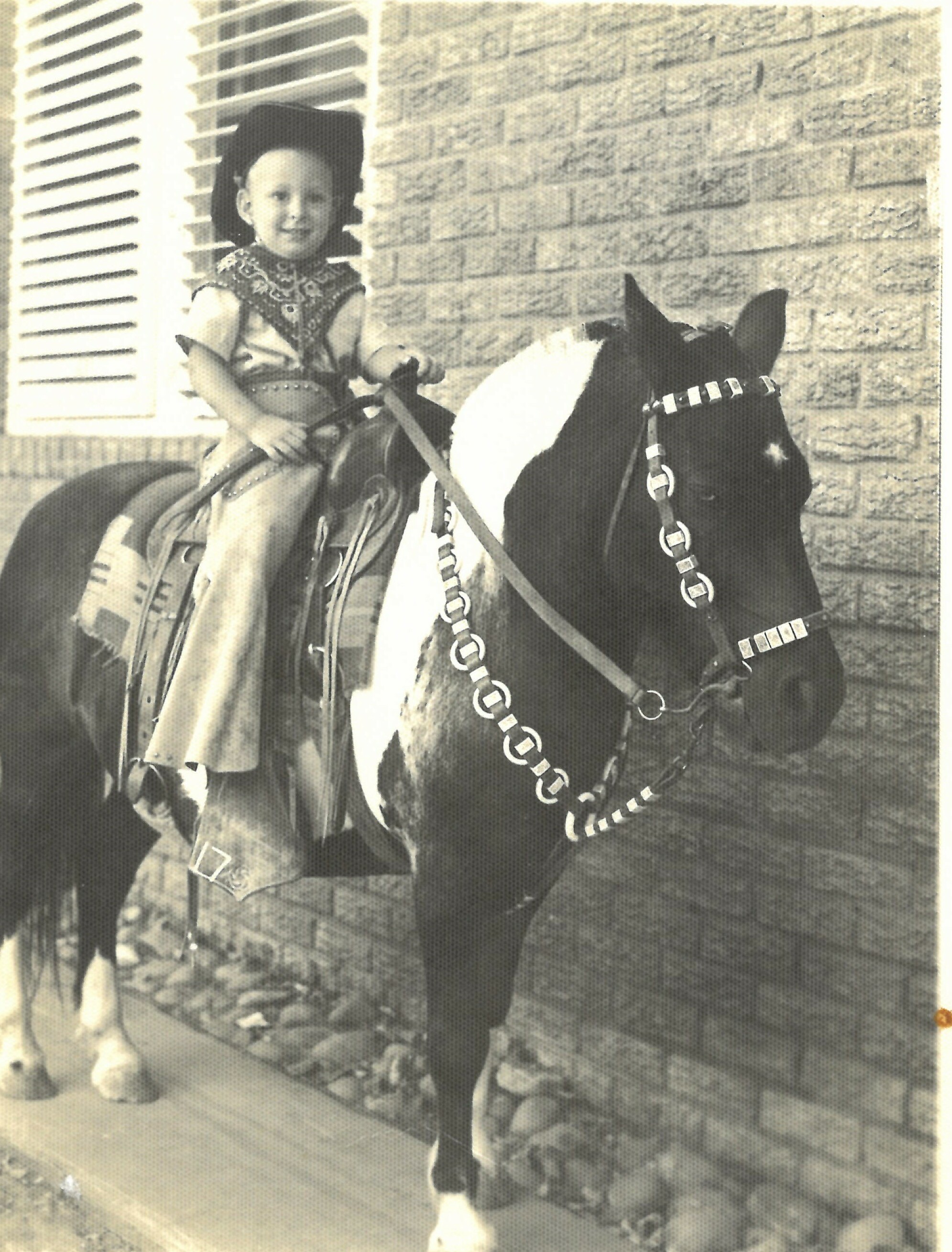 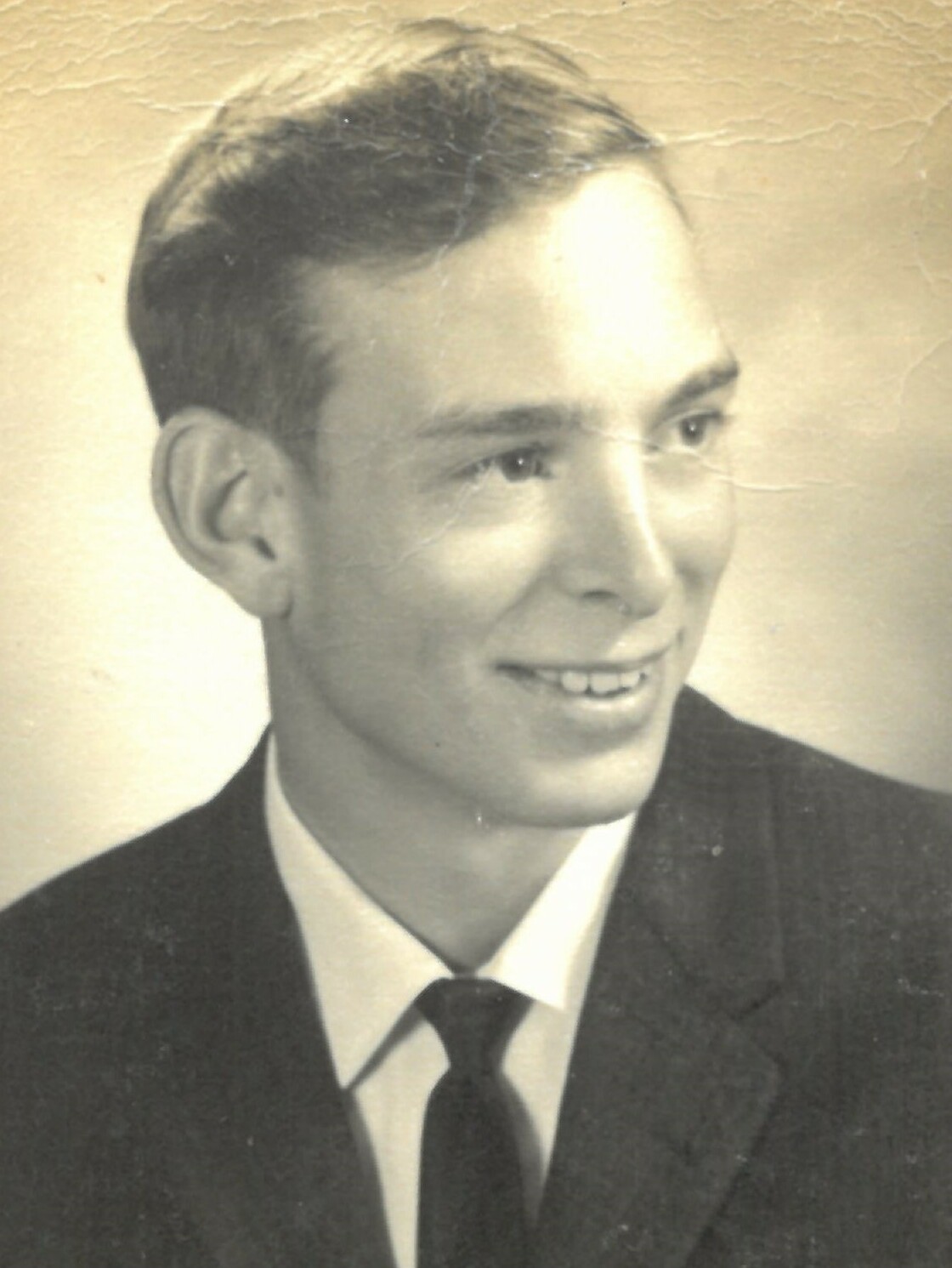 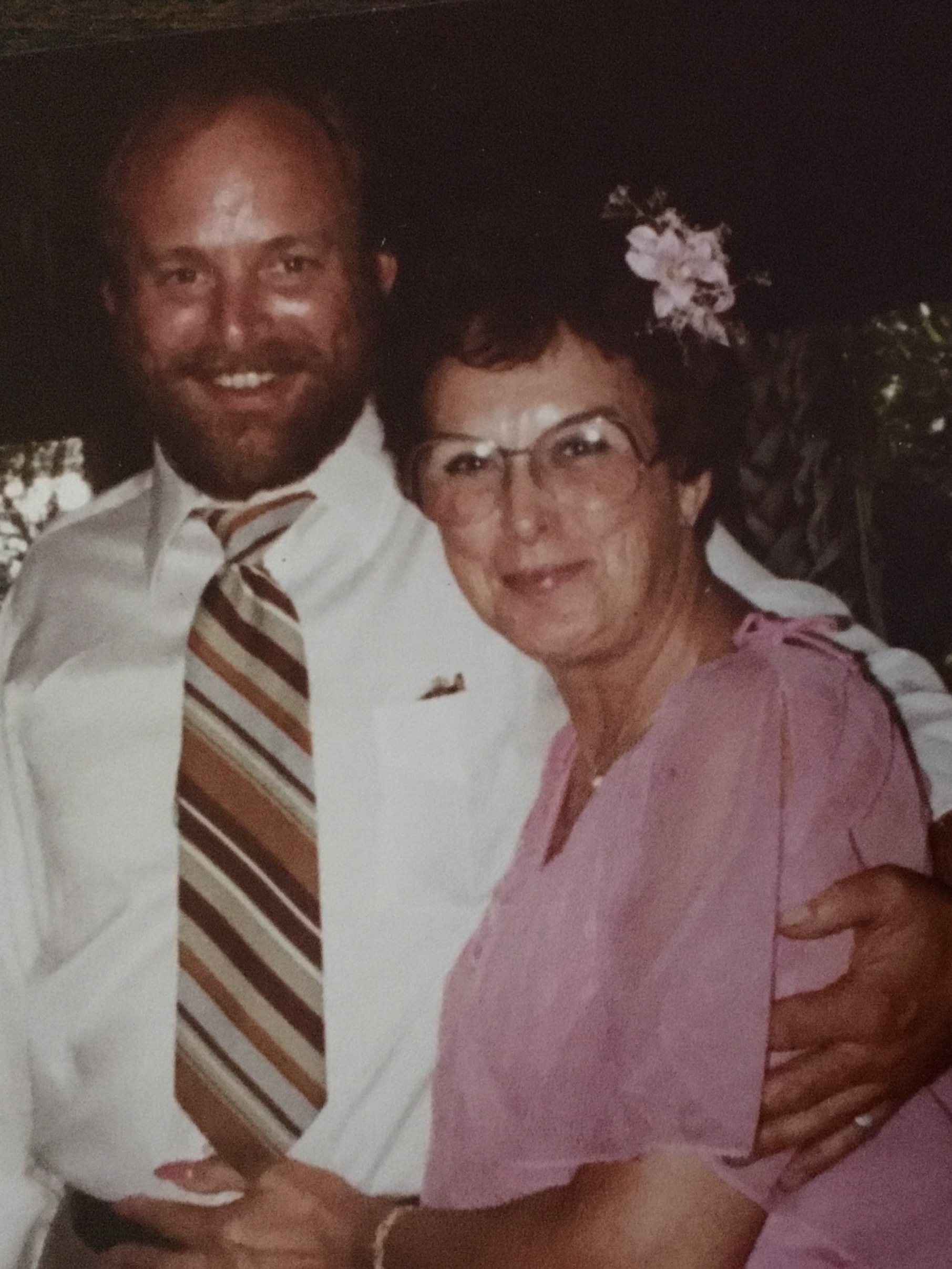 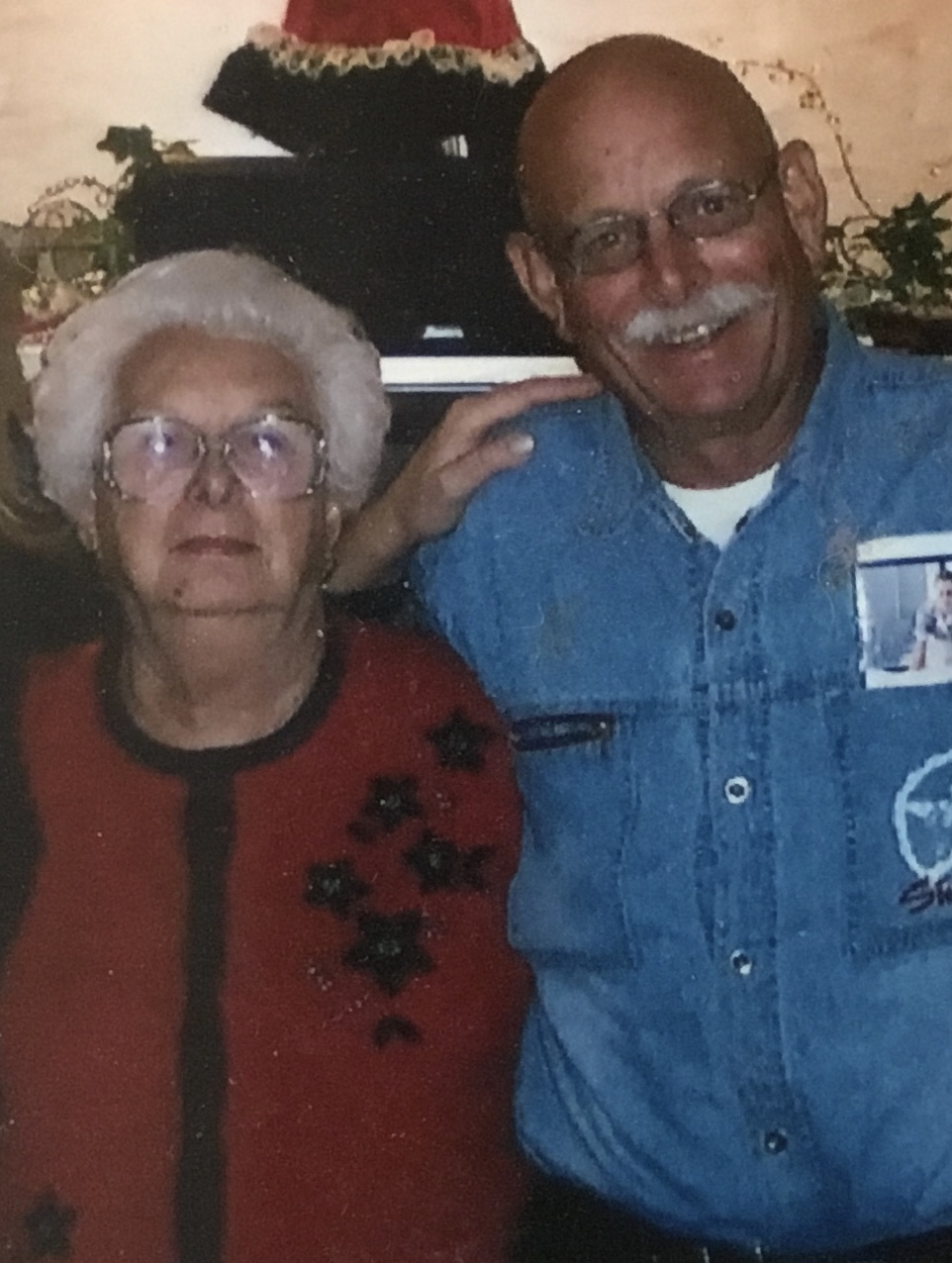 Born eldest son of Richard Clinton Curran and Lorraine Margaret Curran (both deceased), Richard was the beloved brother of sisters, Cheryl Kucera Kennedy of IL, Patricia McDaniel of FL and Cecilia Field of FL, and older brother to Michael Curran of CO.  Richard leaves behind the legacy of three wonderful children; Kerri Curran of AZ, Tayla Rose Curran of WA, and Ben Curran of TX.

A lifelong musician, composer and performer, for those who knew him best and fondly monikered him “RC”, Richard was truly ‘One in a Million’.

Beginning his performance career in 1966 when he was refused enlistment in the US military for medical reasons, RC volunteered his talent to others during the Vietnam War.  Through USO, with the band, The Dean Davis Company, RC toured the world bringing American music to battle-weary US military personnel during the horrific conditions of the Vietnam War.  No matter how far the trip or how dangerous the assignment, RC would go anywhere in the world where US soldiers needed the comfort of – a slice of American Pie.

For over 3 years, from battle-weary ‘in country’ military bases to dangerous frontline encampments near the DMZ and even life-threatening visits to mountaintop US firebases, American choppers brought RC and the band, because fellow Americans desperately needed some American humor and home-grown entertainment.  Shot at on stage by snipers, in the air by enemy ground forces and attacked by incoming mortar rounds while sleeping on more than one occasion, RC never wavered in his devotion to his fellow countrymen through his music.

In mid-life, realizing fame and stardom was not to be his, RC did what the rest of us do, got a job and worked hard.  But he never stopped writing music and performing.

RC was the son, brother and friend who answered the call for help.  At 30,  his father unexpectedly died at 56, leaving RC’s mom with a half-built home in Estes Park, CO, in the middle of winter in the Rockies.  His grief-stricken mother with a seemingly impossible construction loan and deadline that had to be met, RC dropped a planned music tour in Texas, moved to Estes Park to help his mother finish the build, sell the home and get her back to life in Florida to retire.

It took a year out of his life to do it and cost him his band, the tour and who knows what else.  But RC came from a family where you “step up and step in” when asked.

He also came to the aid of his little sister, Cecilia, in Silicon Valley, CA, when she called needing help with her burgeoning business in the car industry.  RC answered the call and helped to steer a fledgling firm to success during the challenging first decade of the new millennium.

RC had an adventuresome life.  Perhaps his greatest regret was that his efforts pursuing success in the music industry and selflessly showing up for his family in crisis when asked, kept him from spending more time with his children.  He always felt they were his greatest gift and contribution to mankind.  RC died taking great comfort knowing that he was blessed with strong and wonderful mothers for his children and that each child, is a unique and beautiful adult today.

RC was easy to love and his friends and family simply loved him.  RC always held a cheerful thought and a smile for anyone he encountered, a trait he continued to exhibit when struck down with dementia in his late sixties.  In the end, he may not have remembered your name, but he always made sure to ask you, “How are ya doin?”  He started the day with a smile and kept it there all day until his head hit the pillow at night.  He would wish you well and always meant it.  Even suffering through severe aphasia and dementia, RC’s wit and sense of humor remained sharp as a tack.

A Christian, RC knew the King of the Universe – his Redeemer, Jesus Christ.  His was a quiet faith born from the example of his Catholic parents and carried in his heart to the day he died.

Those of us who knew and loved him look forward to reuniting with him in heaven, where he, like the rest of us will no longer be bound by our human shortcomings and the failing bodies we inhabited and left on earth.

RC will surely greet us with his trademark smile and glint in his eye, only in eternity, it will be coming from his gloriously new, heavenly body – strong, beautiful and restored beyond perfection.  Those of us whom he proceeded into heaven… can’t wait!

We close our general remembrances with the lyrics to two original songs written by RC.  The first ‘Tick Tock” reflects the horrific Vietnam experience of our soldiers as seen through the eyes of RC, and the second, “So Long, Goodbye’, written as a tribute to Groucho Marxx and performed by RC and his little sister Cecilia, at the graveside of his father.

A Tribute to the Soldiers of Vietnam

I remember when sayin’ goodbye to you.

I told you I was doin’ what I must do.

Such pain, this rain, Oh, God, it will not end.

The end of me and all my plans will fall.

This war, too long, I see my life go by…

This war, O God, I know that I will die.

I’ll die for ground on which they may be free

I’ll die for them, for you, and liberty.

This land, too bad, we held it yesterday…

This land, too sad, there’s such a price to pay.

We’ll pay the price for others to be free

The only cost is other men and me.

Well pay the price for others to be free

The only cost is other men and me

The only price… is other men and me.

A Tribute to Groucho Marx

You were laughter, to a child.

You were everything that made life worthwhile.

You were happy, days of old at home…

Leaving us your Spirit, you had to roam.

If heaven ever needed someone,

Cause you’ll keep them laughing constantly..

My one and only wish my friend,

Is peace for you.

So Long, So Long…

Share Your Memory of
Richard
Upload Your Memory View All Memories
Be the first to upload a memory!
Share A Memory