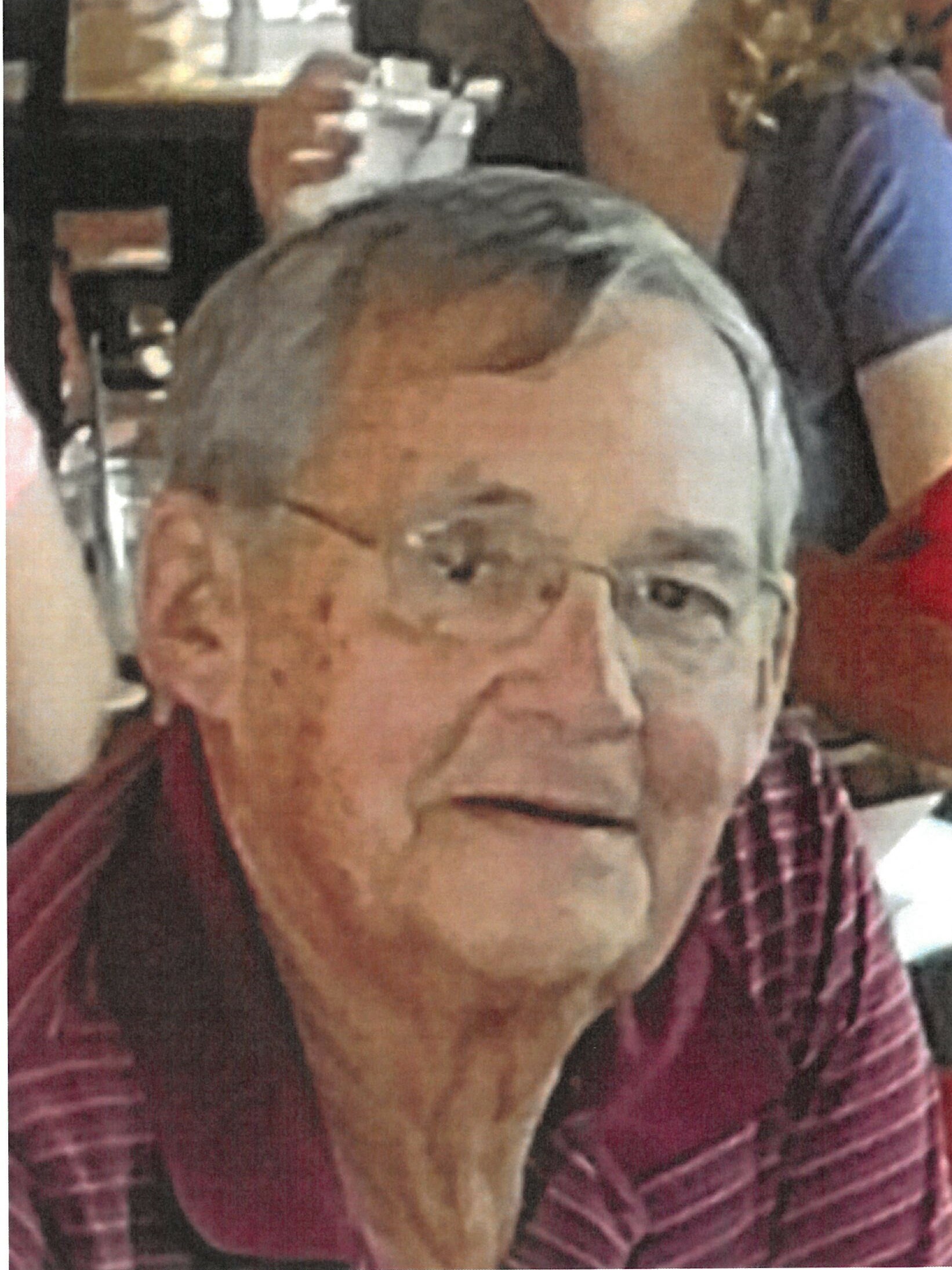 Robert Karl Kuefer, age 84, of Seminole, passed away on January 4, 2023. Bob was born in Toledo, OH and raised in Sylvania, OH. After high school graduation, he joined the U.S. Army and served our country honorably in Korea, driving tanks.

Bob married the second love of his life (golf was always the first), Mary Ann (Houser) Kuefer in 1996 in Toledo, OH. They soon moved to Seminole, FL. Bob and Mary also spent summers in their condo in Port Clinton, OH, right on Lake Erie. They have been active members of Prince of Peace Lutheran Church in Largo since moving to Florida. They regularly played card games with their friends, and Bob was always ready for a round of golf.

Bob was preceded in death by his first wife, Margaret; his parents; and his niece Cathy Thibodeau.

He is survived by his wife, Mary Ann, of Seminole; his daughter Margaret "Maggie", of Missouri; his granddaughter LeeAnn of Ohio; two great-grandchildren, his nephew Tom (Jan) Tobias of Leesburg; and many other close friends and family members.

Bob will be interred at Memory Garden at Prince of Peace Lutheran Church, following a brief Celebration of his Life.

In lieu of flowers, the family requests donations to Prince of Peace Lutheran Church or the American Cancer Society in Bob's name.

Share Your Memory of
Robert
Upload Your Memory View All Memories
Be the first to upload a memory!
Share A Memory