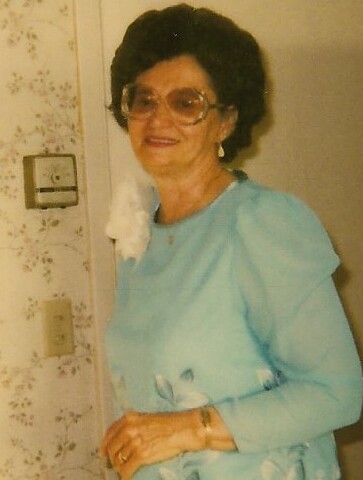 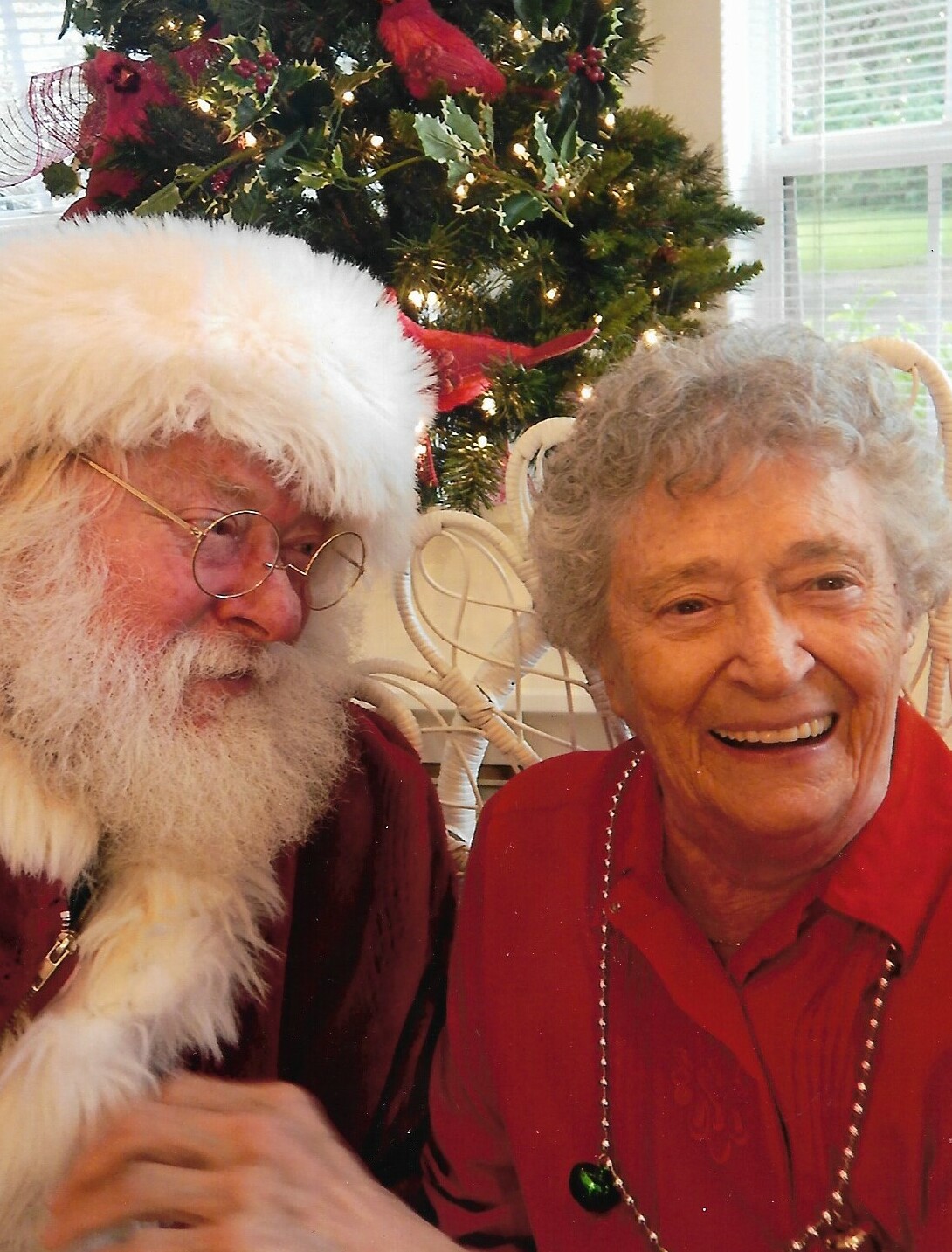 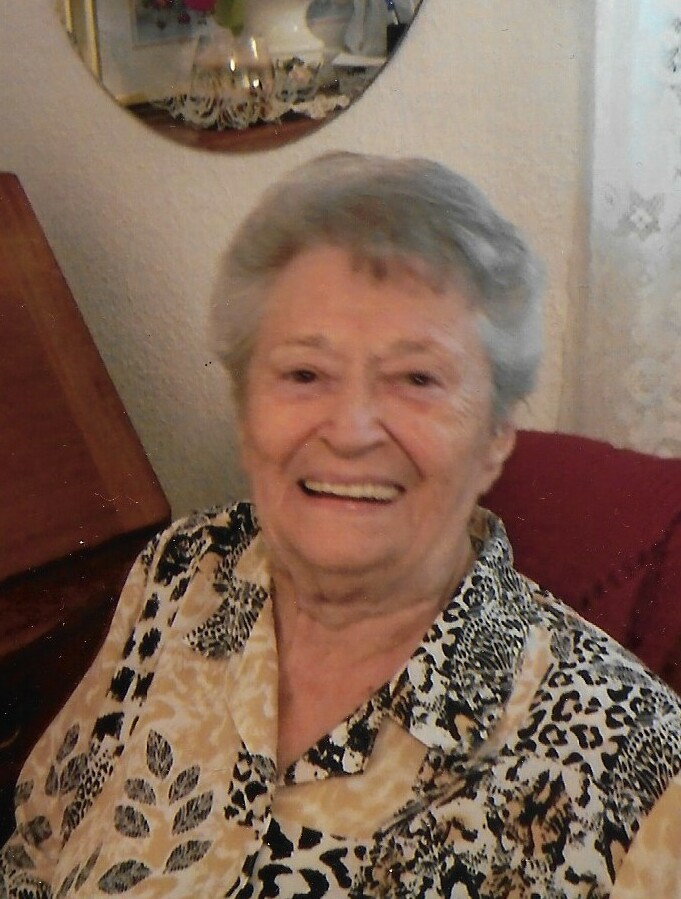 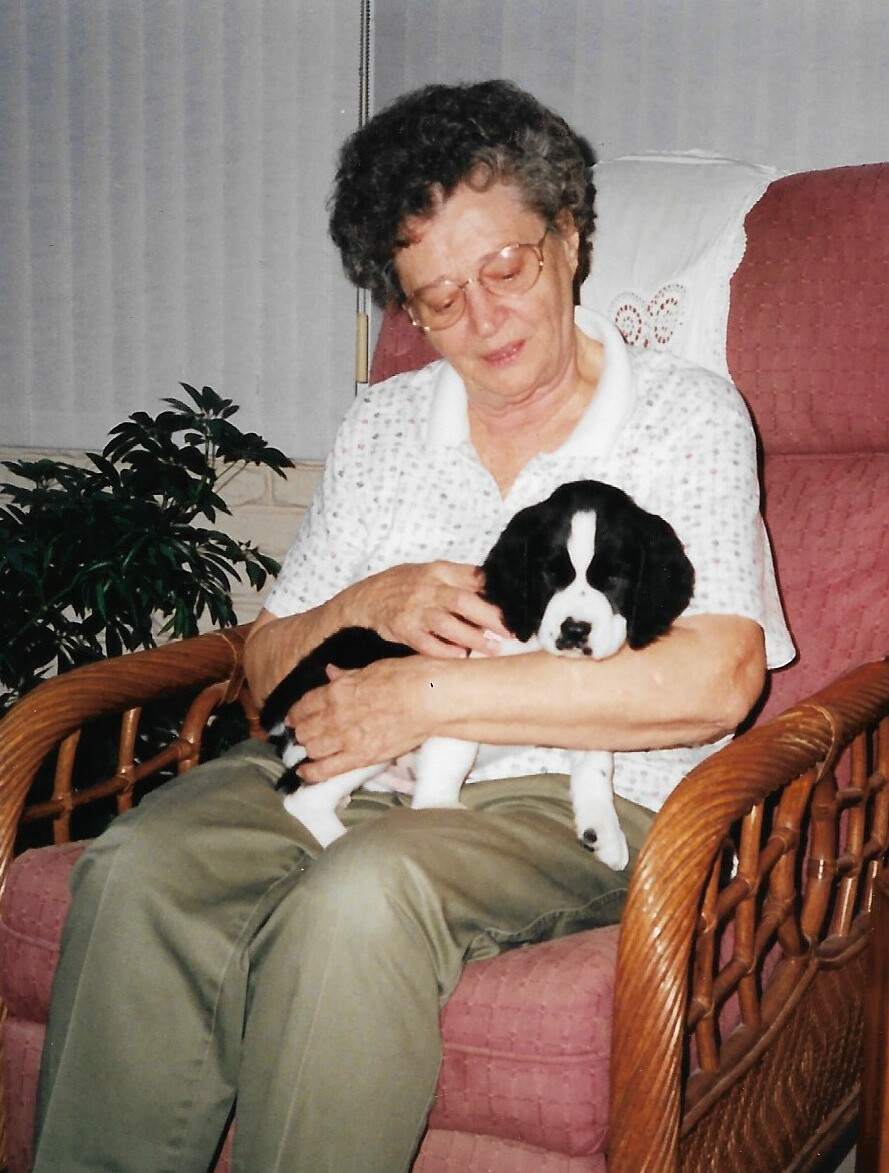 Dorothy (Dot) Mathis, 93, passed away on November 16, 2022 at Belleair Health Care Center in Clearwater, FL. She is the former Dorothy Stoffa Leshko.

Born in Freeland, PA on June 29, 1929, to the late John R. and Esther (Bredbenner) Stoffa. Dot was a graduate of Freeland High School (1947). After her marriage to Pete Leshko of Ebervale (1950) she moved to New Jersey. She was a Quality Inspector at Ortho Pharmaceutical in NJ before moving with Pete to Temple Terrace, Florida (1972). She later married Bryant Mathis (1975). She was employed at the University of South Florida in Tampa, FL for 20 years retiring in 1994. She later worked at the USF Federal Credit Union and the Fish and Wildlife Research Institute retiring in South Pasadena, FL.

Dot was skilled in needlepoint sharing her many special works with family and friends. She also was an avid cook and baker specializing in NY style cheesecake. First as a client and later a volunteer instructor, she mastered specialized cooking skills at the Lighthouse for the Blind. Dot was proud of her Slovak heritage. She loved the beach, bingo, family road trips and Country music. Her greatest joy was being a grandmother to Annie and Kimmie.

She was preceded in death by her parents, her three brothers (Jack, Gene and Gary Stoffa), a sister (Esther Ray), her husbands (Peter Leshko and Bryant Mathis) and a niece (Cindy Ray).

Burial will be at a future date in the Stoffa family plot at the Freeland Cemetery. McNulty Funeral Home will handle the graveside service.

In lieu of flowers, memorial donations may be made to English Springer Rescue America (www.springerrescue.org) or Suncoast Hospice in Clearwater, FL.