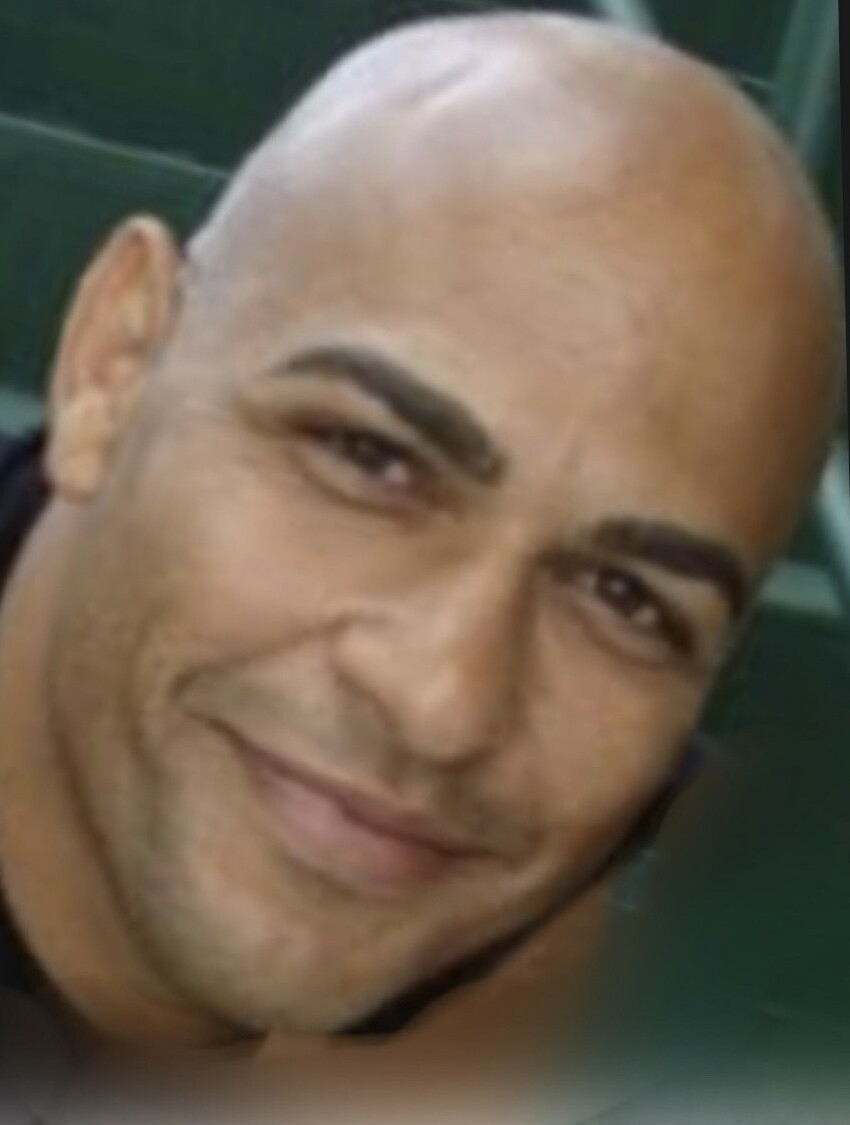 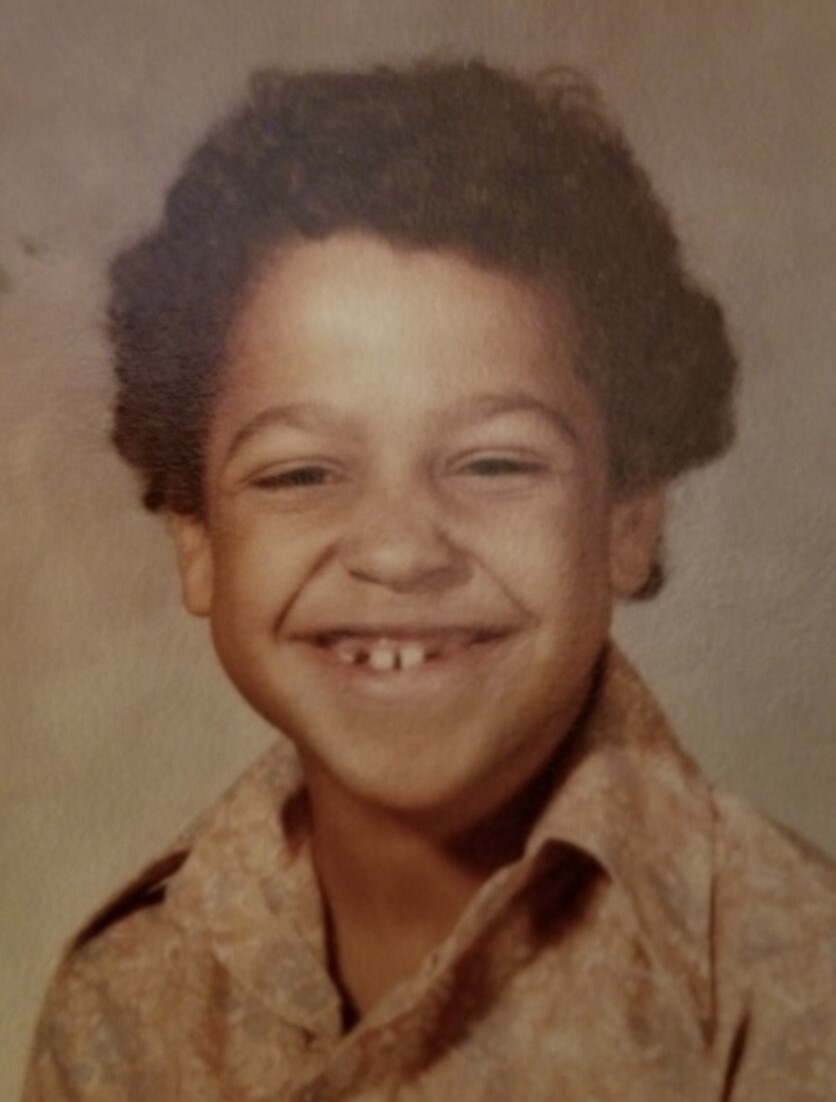 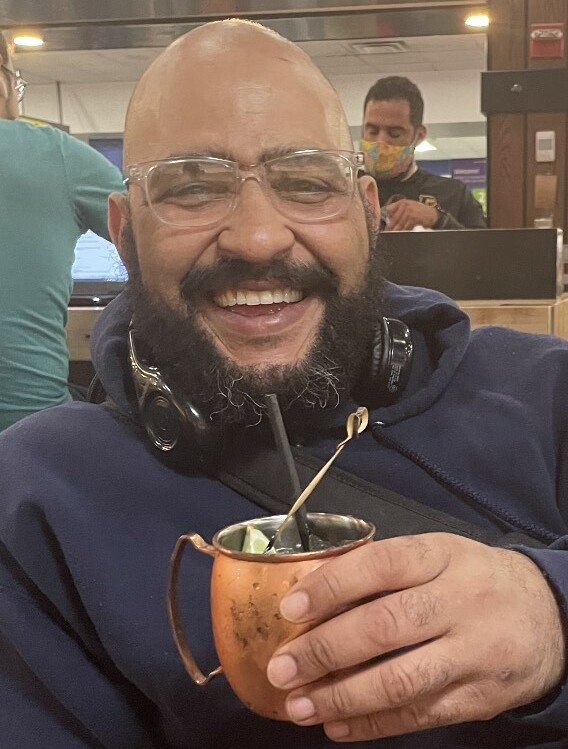 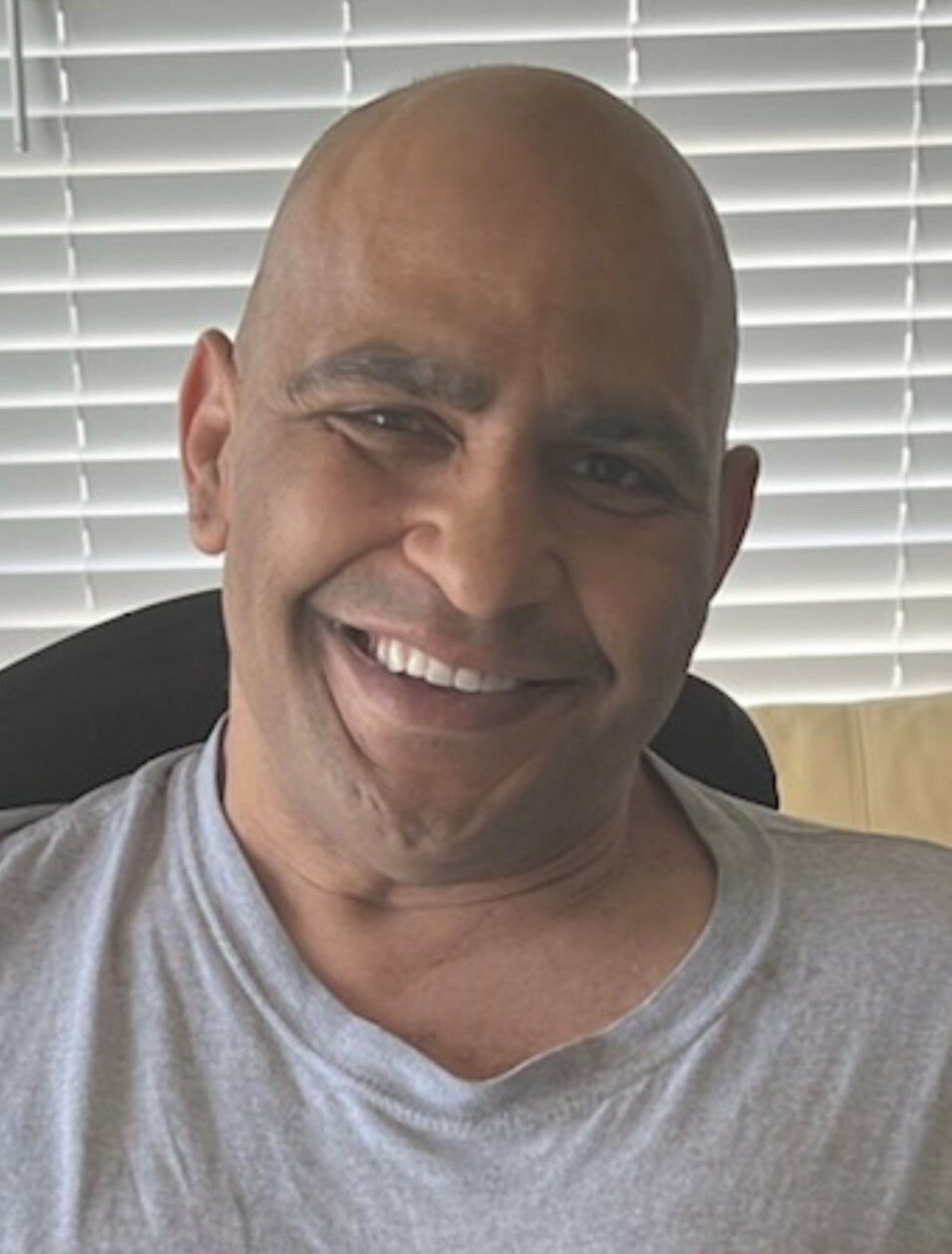 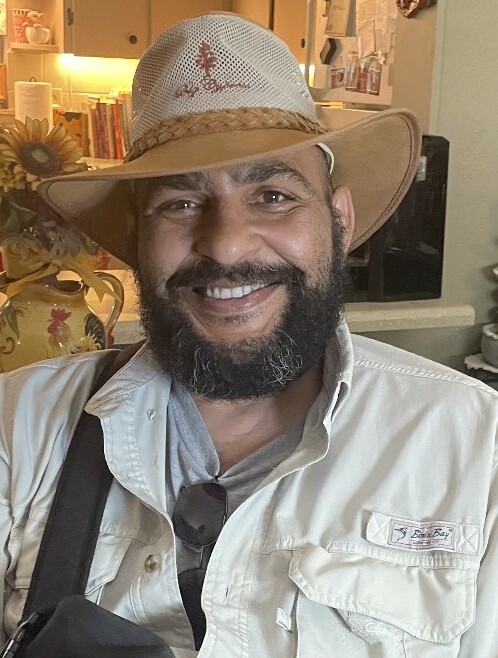 Corey Matthew Smith passed away at 51 years old on Sunday, August 21, 2022 at his home in Clearwater, FL following several years battling multiple complex health issues. Corey was born in Providence, RI. He lived in Cranston and Narragansett, RI until the early-mid 1990’s. Corey attended high school at Narragansett Junior/Senior High School before enlisting in the Army. He then spent time between Clearwater, Florida, Rhode Island, Worcester, Massachusetts, Norwalk, CT, and New Britain/Hartford, Connecticut where he enjoyed being with family and his closest friends.

He was a loving father, son, brother, uncle, cousin-brother, nephew, brother-in-law, and dear friend. Those close to him will cherish his smile, his laughter, his kindness, acceptance of others, funny stories, raps, and songs. Even as a child, he would cry if someone stepped on an ant, howling, “they’re killing God’s creatures”. He loved the sport of fishing; however, he immediately released the fish. Really, it seemed he loved an excuse to be on the water.

Corey would share his perspective on many topics; often listening and considering other perspectives. He would offer advice, ask for advice, and only sometimes; would he take it. He tended to do things “his way”. Corey is well-known for his characteristic humor and quick witted remarks. When asked how he was doing, he’d give a detailed account and then ask, “ok, do you have any more surveillance questions?”. He would listen (with some need to redirect his attention) only after asking, “will this be a long story?”. He loved to laugh and make others laugh.

The good days remain etched in our hearts and minds; while we wish that we had more. There is solace in knowing that you are free from pain and sorrow. There is comfort in the knowledge  that your final days were spent living on the water and surrounded by family.

Share Your Memory of
Corey
Upload Your Memory View All Memories
Be the first to upload a memory!
Share A Memory