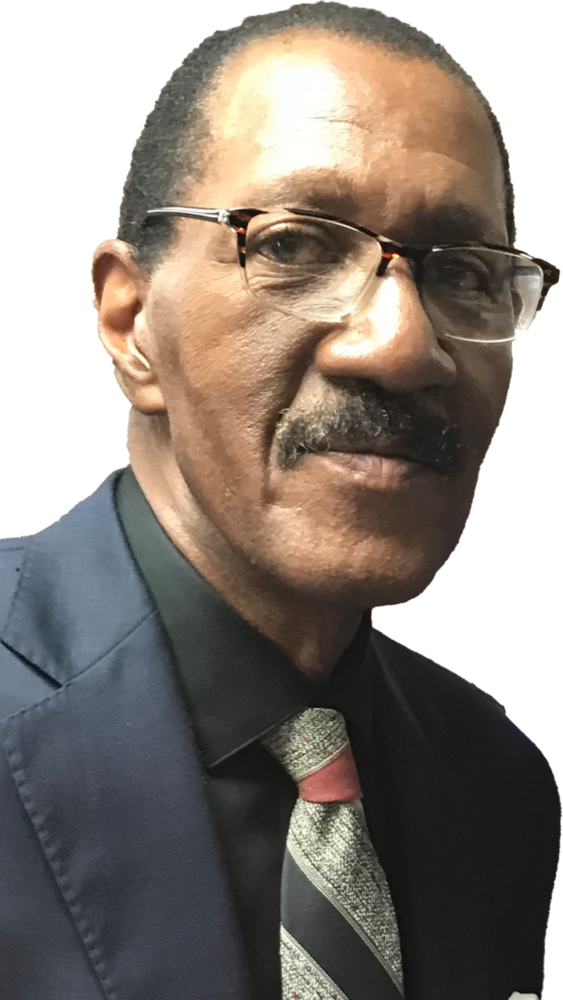 Born and named Nathaniel Otis Sorrell, Jr. on , he later changed his name to Sorrell Sorrell and was affectionately greeted as Sorrell by those who knew him best. He was the first born of Rev. Nathaniel Otis Sorrell, Sr. and Cupid Viola Logan Sorrell (both deceased). He leaves behind H. L. Sorrell (brother); Rozlyn Sorrell (sister); Rameses Osceola Sorrell (nephew); Claudia J. Jackson (Rameses’ mother); Uncle Thomas Edison Logan, the last-living sibling from his mother’s side of the family; a host of cousins from both sides of his family (too many to name here); and Francis L. Wright, at one time his companion in life and always his life-long friend, who remained close to him and stood by him to the very end, for better or worse.

Sorrell attended Public School 118 in , and also in . He was an outgoing child with the gift to sing and which he was able to display in local clubs that even earned him a booking on the Tonight Show starring Johnny Carson; which due to a mix-up and no fault of his own, did not happen. However, at the 1965 World’s Fair in , his star shined brightly; he was a hit and it was one of the greatest accomplishments of his youth.

Sorrell had a style and flare unlike any his age for dressing well. He got this from his father, who was also quite dapper. This talent afforded him the opportunity to work in high-end men’s boutiques while still in high school. He loved to dance and would practice his Salsa moves with his sister before going to parties and clubs to dance to Latin music. He enjoyed Latin music so much that he learned to play the conga drum and timbales and played them while listening to Latin and Afro-Cuban recordings.

Sorrell was also an impressive athlete; playing basketball on neighborhood courts with talented friends such as Kareem Abdul-Jabbar. However, it was while on his high school Track and Field team that he made his mark; competing in the triple jump and long jump. In an ongoing friendly rivalry, he was good enough to occasionally be victorious over Bob Beamon; who later won the gold medal in the long jump in the 1968 Summer Olympics in .  After graduation from high school and having been awarded a full athletic scholarship, he traveled to to attend ; where he pursued a degree in Business Administration. He loved so much, he never returned to reside in his native . He utilized his university-acquired business skills to establish and enjoy many successes in in Real Estate and Retail Business.

Sorrell party hopped on jets and attended elite events attended by celebrity sports figures and entertainers such as his friend Al Jarreau, among others, through the years. Yet, he would ultimately settle down to a more subdued and modest lifestyle, having developed and executed yet another talent and skill through use of his hands. He could fix and repair almost anything, especially cars—which he owned, restored, collected and sold statewide to his and his customers’ great delight.

Sorrell remained active in business until taking his final journey, trading this world for a spiritual one. He loved God and God demonstrated love for him, sparing him from and uplifting him over challenging circumstances through the years. Sorrell, with his kind, gentle soul and big heart is with his parents now and other loved ones. He no longer has to suffer facing this bitter, cruel and changing world of today, which proved too much for him to bear any longer. May he sing, jump, dance and rest in peace.

In lieu of flowers, the family requests that contributions be made in Sorrell Sorrell’s name for the purpose of finalizing his final resting place and transportation of his remains. Send offerings to CashApp - $RozlynSorrell. Thank you for your love, friendship, and generosity. God bless you, all!

To send flowers to the family or plant a tree in memory of Nathaniel Sorrell, Jr., please visit Tribute Store

Share Your Memory of
Nathaniel
Upload Your Memory View All Memories
Be the first to upload a memory!
Share A Memory
Send Flowers