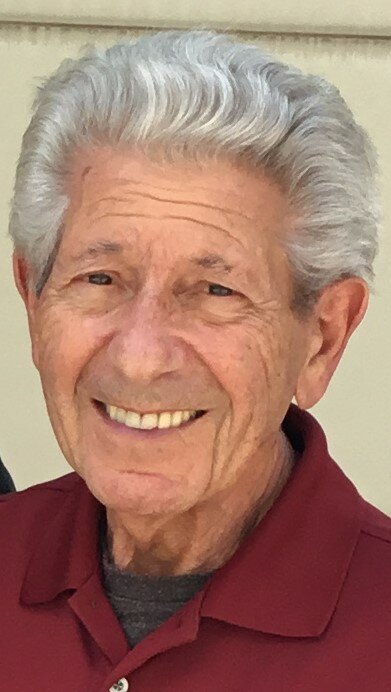 Dominick Cimino, 93, of St. Petersburg, FL, passed away on Sunday, July 23rd peacefully at the side of his wife, Vera Cimino.

Dominick was born on June 30, 1929 to William and Madeline in Brooklyn, NY. After graduating from high school, Dominick worked as a paper cutter before enlisting to the United States Marine Corps in 1948 where he was a company clerk. After Dom’s honorable discharge after serving out his enlistment, he moved back to Brooklyn with his wife Palmira, and began working for the Department of Sanitation of New York City.

Dominick led a wonderful career with the city of New York and served as the president of the fraternal organization, the Colombia Association. He became active in New York politics, where he managed the congressional campaign for Geraldine Ferraro, who later made history in becoming the first female vice-presidential nominee to represent a major American political party. After working for the city, he worked as a travel agent planning cruises and tours. He was beloved by his friends and co-workers in New York.

After retiring, Dom spent many years in New York with his family and later moved to St. Petersburg, FL where he resided with his second wife Vera. Dom loved to play golf and was a dedicated parishioner to St. Jude the Cathedral. Dom loved his family, was patient, and ensured you always left his house with a full belly and fuller heart. Those who knew him will always remember his infectious smile, stories about his family and living in New York, and how proud he was of his children and grandchildren.

In lieu of flowers, the family has requested that memorials be sent to the scholarship which was set up in Dom’s honor decades ago within the New York City Department of Sanitation Columbia Association. Memorials can be sent through PayPal with @NYCDSNYColumbia with the memo “Dominick F. Cimino Scholarship”. Checks can also be sent with the same memo to

To send flowers to the family or plant a tree in memory of Dominick Cimino, please visit Tribute Store
Thursday
28
July