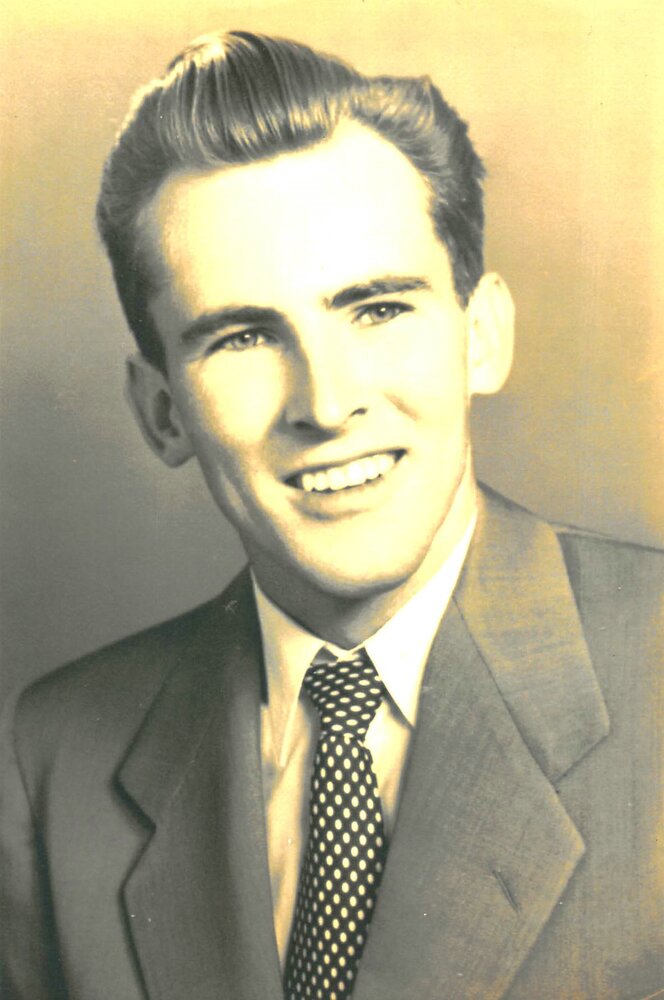 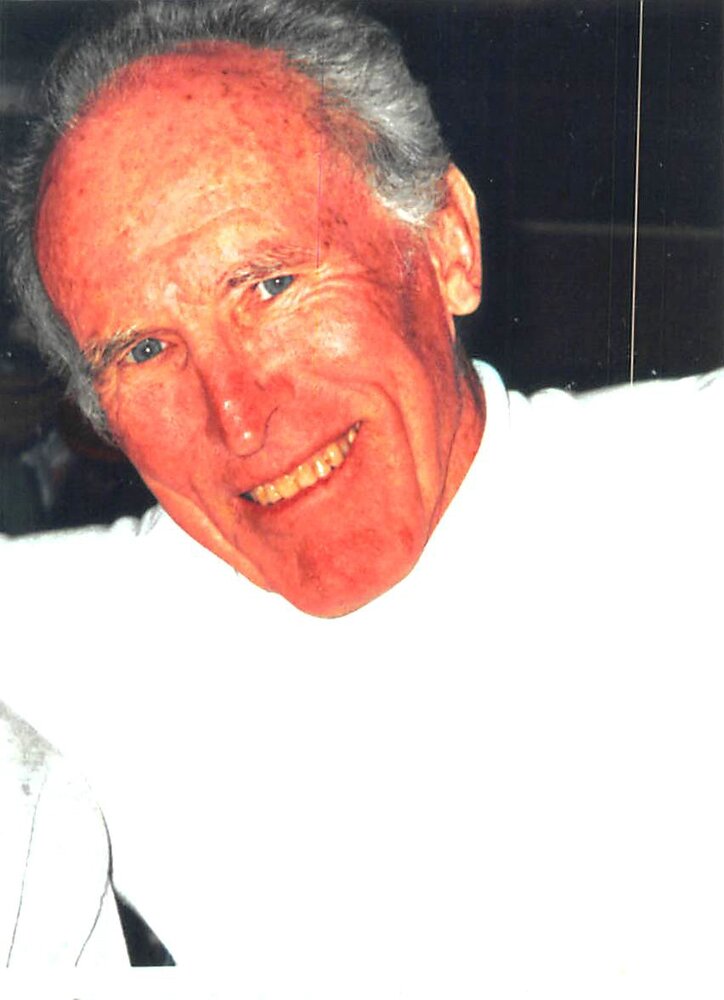 Laurance Halvard Yost was born in Hagerstown, Maryland, on February 6, 1930. He was the younger of two children born to Army Major Paul Alexander Yost and Jeanne Bailey Yost.

The son of a state forester, Larry grew up in national forests in Indiana and Kentucky. He attended a one-room school house and lived in a log cabin. After his father returned from his service in World War II, the family moved to Treasure Island, FL where Larry and his brother Paul both attended and graduated from St. Pete High School. They spent their free time swimming, fishing, boating, and enjoying life and hijinks on the beach and the Gulf of Mexico.

Larry went to prep school at Hilder School in Washington, DC where the curriculum stressed vocabulary. There, he developed the love of new words and crossword puzzles. He attended the University of Michigan for one year before transferring to North Carolina State University. He swam on the college swim team at both schools. While still in college at North Carolina State University, he met the love of his life, Jackie, at Wrightsville Beach. If he and his best friend, Harry Layman, had turned the other direction at the beach, he would never have met her. Larry graduated from NC State with a degree in Forestry/Wood Products. At the time of his graduation, he and Jackie were already married and had their first child. He began his career in the furniture manufacturing industry at Thomasville Furniture Company. During their life together, they lived in North Carolina, West Virginia, Florida, Virginia, Georgia, and finally Treasure Island, Florida.

Larry loved the active life. He played tennis and golf, bowled, swam, biked and ran. After moving to Treasure Island, he and Jackie joined the St. Pete Mad Dog triathlon group. He ran numerous races and distances (including the Boston Marathon) and competed in triathlons for 29 years (sprints, Olympic distances and Half-Ironman). He loved interacting with spectators and chatting with other athletes during the events. Socializing, laughing, telling stories, and giving back to the community gave him pleasure.

Larry had a gift for wood working. He loved using his lathe and spent many hours in his workshop where he produced furniture, cabinets, plaques, frames, and knick-knacks of all kinds. His handiwork can be seen throughout his home and in the homes of family and friends.

Larry fought advanced prostate cancer for 2 years. He passed away on July 3, 2022 surrounded by the love of his family and many friends. In lieu of flowers, please make donations to a charity or organization of your choice. A Celebration of Life will be held Friday, July 15, 10 AM – 12 at 143 91st Avenue, Treasure Island.

To send flowers to the family or plant a tree in memory of Larry Yost , please visit Tribute Store
Friday
15
July