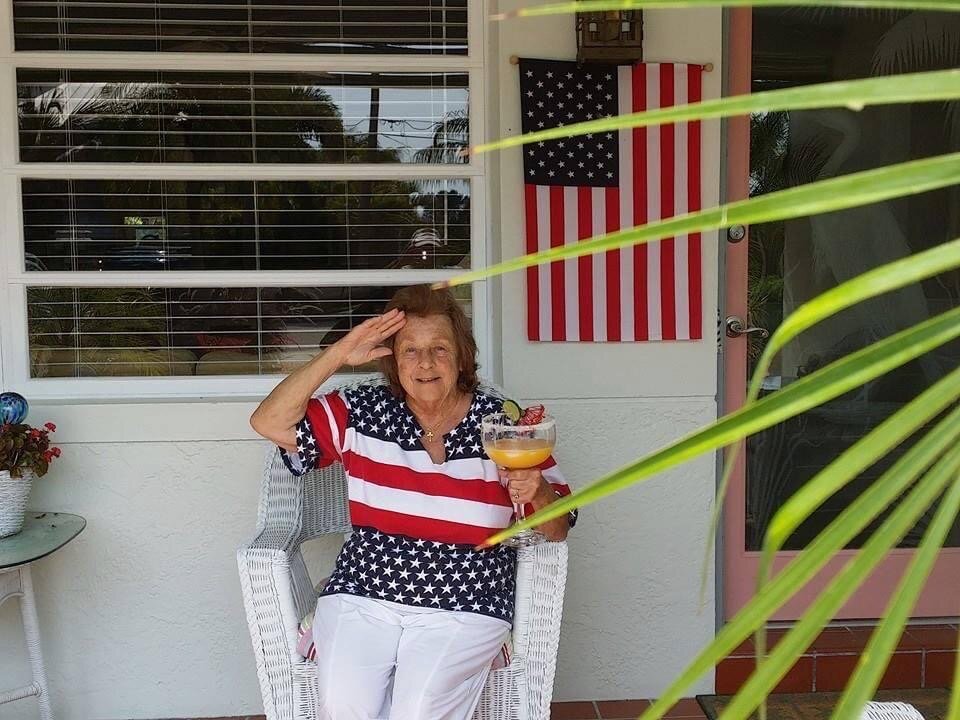 As a devout Catholic, Diane lived every day preparing to meet her Savior Jesus Christ & the Blessed Virgin Mary. Since moving to Florida, through her work with her parish, St. John Vianney, & the St. Vincent de Paul Ministry, Diane dedicated every day to helping the homeless through food, hospitality, and prayer. Spending countless hours in her kitchen every morning, preparing homemade meals with love and never letting an ounce of food go to waste. It was a testament to her loving & generous soul. Diane opened her heart and home to all and touched everyone who knew her. She left her mark on strangers, friends, and family alike.

Living in her own personal paradise was a dream come true when she moved to St. Pete Beach, FL in 2000. Diane enjoyed nothing more than spending time with family & friends and sharing her wealth of knowledge to all who were willing to listen. After a lifetime of cooking delicious homemade recipes for everyone she knew, there was no easier way to make her smile, then to take her out for a nice meal, thus giving her the nickname of ‘Diner.’

As an advocate for the unborn, she planned countless rallies and protests over her lifetime for the Pro-Life movement. She was the founder of Morality in Media, and a pioneer in the Right to Life political party. Diane played an integral role in the Galuski family beauty business as an ambassador for pageants, live performances, hair shows and hosting celebrity clientele. She enjoyed organizing and running numerous events and fundraisers, raising money for the Catholic Churches, universities and various organizations.

She will be missed by many. In lieu of flowers the family asks that you donate to the St. Vincent de Paul ministry at St. John Vianney Catholic Church (445 82nd Avenue, St. Pete Beach, Florida 33706) Or make a donation to any local food shelter.

To send flowers to the family or plant a tree in memory of Diane Galuski, please visit Tribute Store
Saturday
12
March