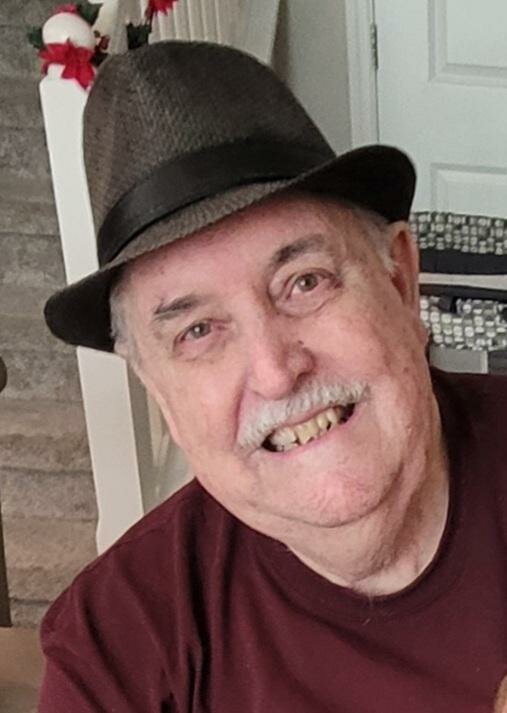 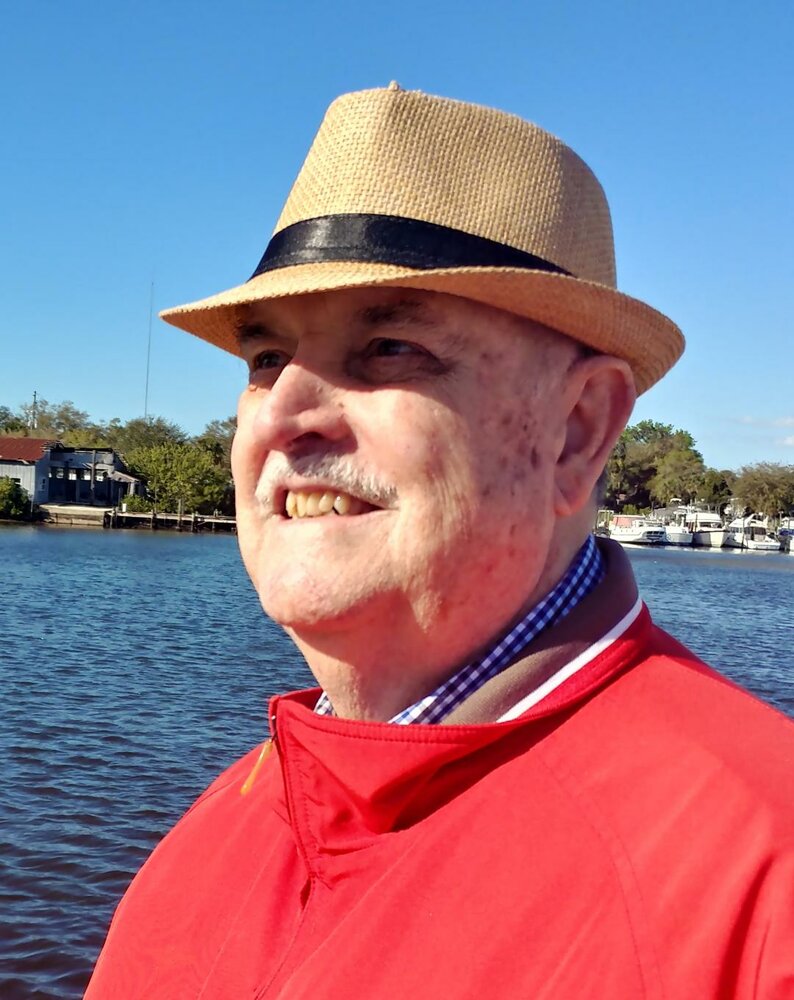 Ted Michael Kemerer, 80, of Largo (formerly Del Ray Beach and Boca Raton), passed away at his home on January 14, 2022. He was born in Greensburg, Pennsylvania on October 25th but later moved to Florida where he spent most of his life. He is survived by his daughters Becky Kemerer Ward (Jeff) and Randi Kemerer (Char); grandchildren Tyler Hand, Tanner Hand, and Brianna Hand; great-granddaughter Journey Hand; brother Dennis Kemerer (Chris) and many loving nieces and nephews. He was preceded in death by his wife Carol Ann Kemerer, his parents Edward and Mary Louise Kemerer, and his brother Ronald Kemerer.

Ted was a long-time member of the Christ Presbyterian Church in Largo, Florida where he served as an Elder and Media Specialist. After graduating from Boca Ciega High School (“Class of 1959”), Ted joined the US Coast Guard and served his country proudly. He later worked as a lineman with GTE in the 60’s and his love for technology lead him to P-Tech where he studied computer programming. Ted was soon hired by IBM as a Technical Writer where he was involved with NASA on several of the Apollo missions and on nuclear submarines for the US Navy. He taught all over the world and published several books for them before retiring after 26 years.

Ted LOVED music and his passion was the French Horn. Over the years he played in the Boca Ciega Marching Band, the US Coast Guard Band, the St. Petersburg Symphony and with the Pinellas Park Civic Orchestra. He was also an avid Amateur Radio Operator and loved spending time talking to people all over the world. Although he mainly enjoyed watching football from his recliner, he did work with the bunting crew for the Tampa Bay Buccaneers for a short time and enjoyed seeing the games up close and on the field with his brother. Cruise ship vacations and traveling in his RV was a big part of his earlier years and was a ranking member of the Palm Beach Gold Coasters, a chapter of the Family Motor Coach Association.

Ted was a very selfless person and was always there to support his family, friends and church. You could always count on him to attend school plays, concerts, dance recitals, football games, church functions, band practice and birthday parties. He was humble and didn’t like to talk about himself much; but he had the sweetest smile and was one of the kindest, most gentle and loving persons you would ever know. Ted was adored by all who knew him and will be so dearly missed.

A Celebration of Ted's Life will be held at Christ Presbyterian Church in Largo at a date and time to be announced.

Share Your Memory of
Ted
Upload Your Memory View All Memories
Be the first to upload a memory!
Share A Memory