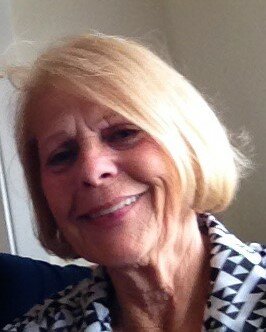 Dianne Evers, age 72, of Largo, passed away peacefully on October 3, 2021. She was adopted at 6 weeks old as an infant out of Canada and was raised in Melrose, Massachusetts. She and her husband Andrew met in Melrose and began to raise their family there, before moving to Wilmington, Massachusetts in the early 1970's. In 1989, they moved to Clearwater, Florida, where they enjoyed their retirement years together.

Dianne was preceded in death by her husband, Andrew. She is survived by daughters Sheila (George) Hanna of Clearwater and Michelle Cantone of Largo; grandchildren Shane, Nicholas (Samantha), and Jason Cantone and Alyssa, Jessica, and Sarah Hanna; great-grandson Miller; brother Robert "Bob" Enos of Halifax, Canada; sister-in-law Nancy Enos of Clearwater; and nephews Seth and Kyle.

In lieu of flowers, the family suggests donations to Suncoast Hospice to thank them for their excellent care of Dianne.

Share Your Memory of
Dianne
Upload Your Memory View All Memories
Be the first to upload a memory!
Share A Memory