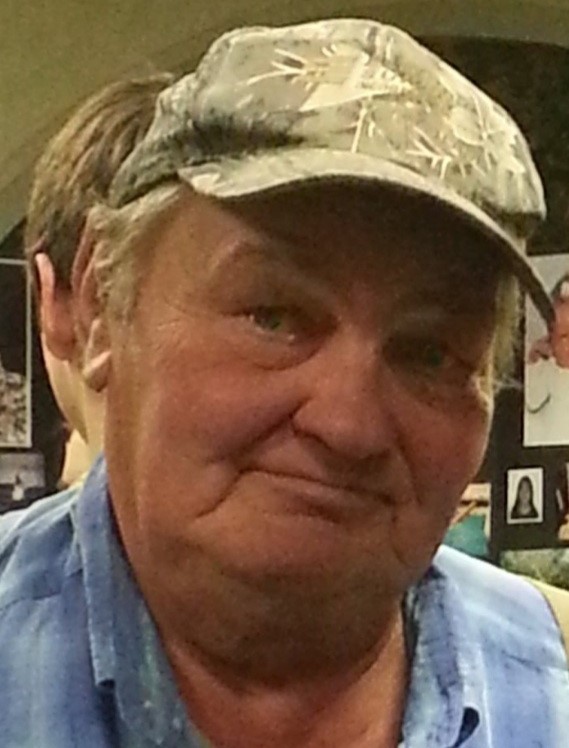 Wallace R. Simpson was born on March 16, 1947 in Hartford, Connecticut and passed on December 6, 2020 at his home surrounded by his family in Saint Petersburg, FL. He is Survived by his sister Mary Irene, his 6 children Dawn, Keri, Mike, Beth, Niki, and Angi. He is also survived by 21 grandchildren and 10 great-grandchildren. He served seven tours in the Navy during the Vietnam War, and was later honorably discharged. He worked as a Foreman at Big Bend Power Plant and retired after 30 years. Wallace was a loving brother, dad, grandad, and great grandad. He is preceded in death by his mother Dorothea, brother Maurice, and best friend and mother of his children Latricia. Wallace was loved dearly and will be missed.

To send flowers to the family or plant a tree in memory of Wallace Simpson, please visit Tribute Store

Share Your Memory of
Wallace
Upload Your Memory View All Memories
Be the first to upload a memory!
Share A Memory
Send Flowers