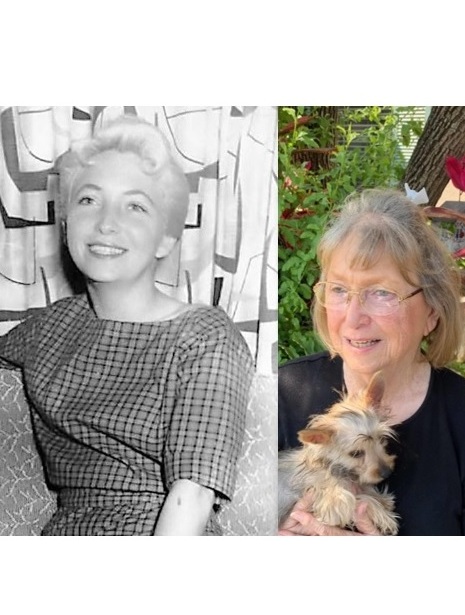 Obituary of Hazel B Norton

NORTON, Hazel “Kelly,” 82, of Largo, passed away August 11, 2020. Born in Lincoln, Rhode Island, she was educated in Indianapolis, Indiana. Kelly and her mother moved to Florida in 1955 and she worked as a car hop, until meeting the father of her children, Timothy Norton. She went on to have a son and twin daughters. After raising her children, Kelly returned to the work-force at St. Pete High School, in the cafeteria, which allowed her to still interact with students. She concluded her working career with Dr. Stanley S. Moles, in Largo. Kelly enjoyed spending time with her grandchildren, cooking and sharing a meal with friends or family. She will be missed.

Services will be private. In lieu of flowers, memorial contributions may be made to the ASPCA at aspca.org, in Kelly’s memory.

To send flowers to the family or plant a tree in memory of Hazel Norton, please visit Tribute Store

Share Your Memory of
Hazel
Upload Your Memory View All Memories
Be the first to upload a memory!
Share A Memory
Send Flowers