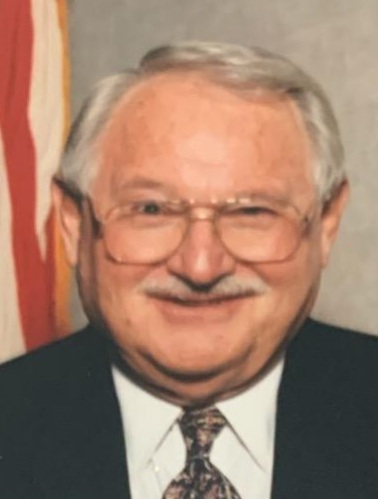 Family patriarch Jack M. Machbitz passed away at his home in Clearwater, FL. on June 26, 2020. Jack was born in Alexandria, Egypt on July 13, 1930.   He pursued his international education in Egypt (Oxford University), and later lived and went to school in Paris, France. Jack subsequently earned his Doctor of Pharmacy from Columbia University in New York City and was proud to be a past president of the American Society of Consultant Pharmacists. He was awarded several pharmacy patents, formed several start-up companies over the years, and was very involved with Temple B’Nai Israel in Clearwater, FL. Jack was well known for his boisterous sense of humor and could always be counted on for a risque’ joke or two.  He lived a good life, was a former member of the New York Power Squadron (sailing group) and loved to travel, cook, and enjoy good food. He was predeceased by his parents, Berthe and Maurice, and is survived by his wife Kelly, his son Alan, Alan's wife Emma, daughter Ann Michele, grandsons Lee, David and Enoch, sister Sonia, brother Marco and Marco’s wife Suzanne, all of whom will miss him dearly.

To send flowers to the family or plant a tree in memory of Jacob Machbitz, please visit Tribute Store

Share Your Memory of
Jacob
Upload Your Memory View All Memories
Be the first to upload a memory!
Share A Memory
Send Flowers