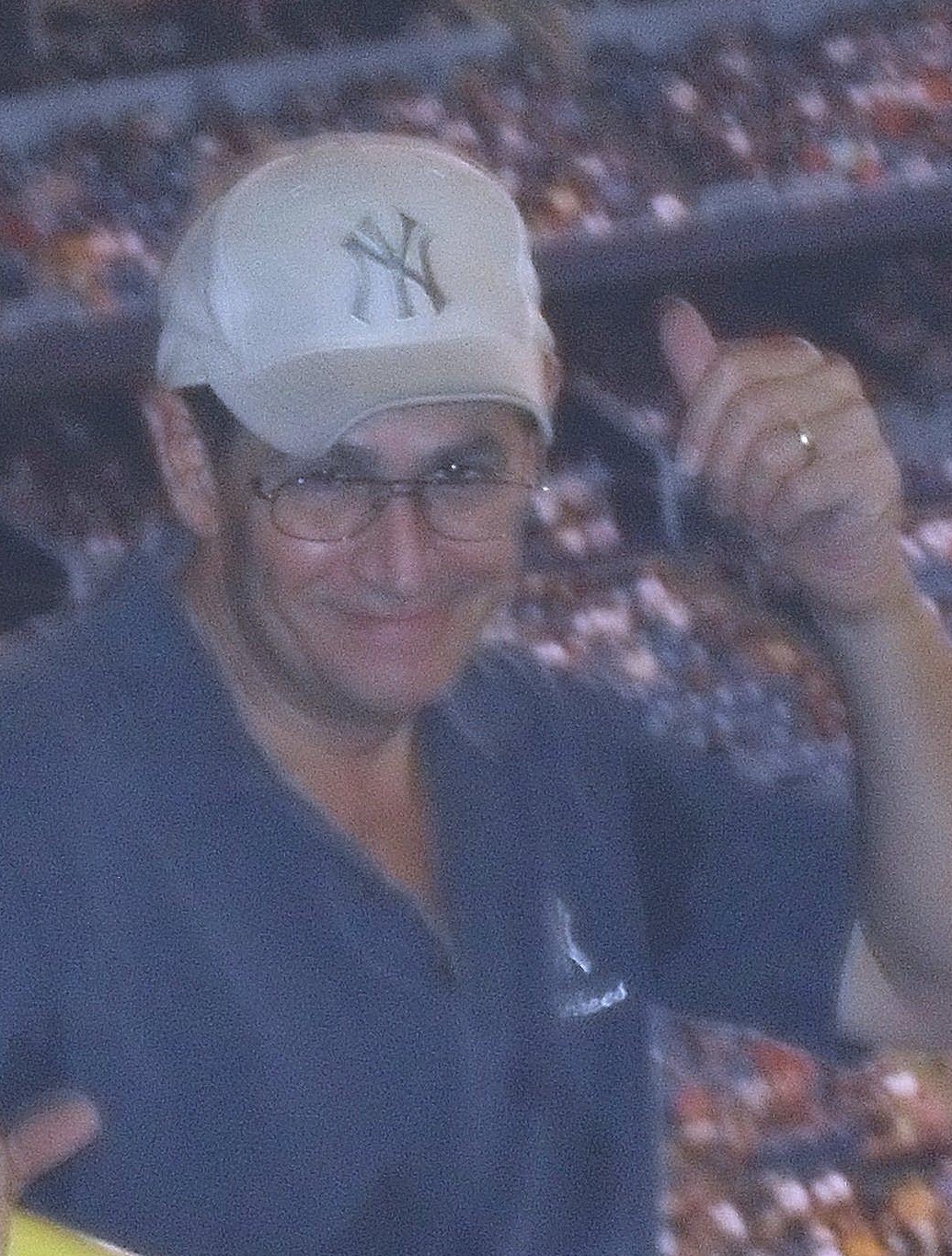 Tom graduated from Haverling High School in 1970 and obtained a Bachelors Degree in Engineering from Perdue University in 1974. Tom (Jeremy Farquar) and Mary (Gertie Schmirtz) got married on August 23, 1975 in Bath, NY. Tom and Mary lived in Bath for over thirty years before moving to Florida to soak in the sun and watch the sunsets.

Some of Tom’s earliest accomplishments include being a championship swimmer and head drum major for the Haverling Big Blue Band leading them to state championship. He was a very skilled woodworker and graphic artist, and we are all proud that he was editor of “The Heritage of Bath, NY, 1793-1993: Discovering the Facts, Families, & Folklore”.  Tom was a participant in the Masonic Lodge for many years. He loved diving into history and science fiction. He was incredibly proud of his daughters and their accomplishments. He was a silly grandpa and played a mean game of Jenga.

His final wishes were that you please don’t re-elect Trump. In lieu of flowers and cards, please consider making a donation to your local animal shelter, in memory of his furry sons, Chewie and Vader.

To send flowers to the family of Thomas Stackpole, please visit Tribute Store

Share Your Memory of
Thomas
Upload Your Memory View All Memories
Be the first to upload a memory!
Share A Memory
Send Flowers