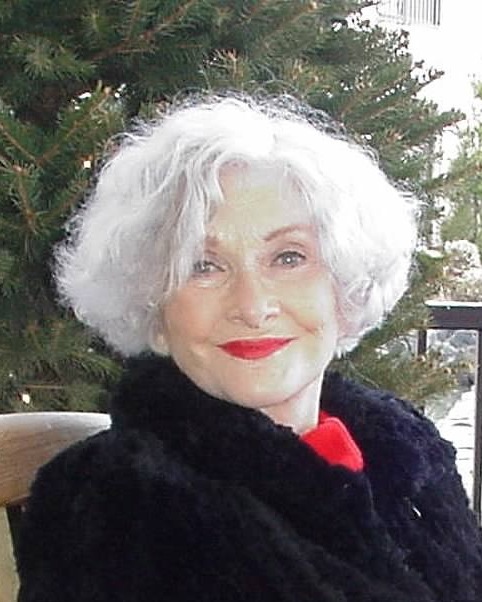 Lee was born in White Oak, Georgia. She was the baby daughter of David and Annie Drury.  The family moved to Six Mile Creek in Tampa, Florida, where Lee attended school.  She graduated from Hillsborough High School.  Lee was an excellent student with a passion for education.

After High School, Lee attended Nursing School at Mercy Hospital School of Nursing in North Carolina and became a registered nurse.  She took a sabbatical from nursing to become an airline stewardess for Eastern Airlines based in Miami.  It was there where she met and fell in love with her husband, Tom.  Tom proposed to Lee on their first date and they were married six months later, on August 29, 1955.

Lee and Tom moved to Minnesota to live with Tom’s parents and Lee went back to her nursing career so Tom could attend and graduate from The University of Minnesota.  In Minnesota, Tom and Lee had their first two children named Cathy and Leo.

Tom, working for Metropolitan Life Insurance Company in New York City, was transferred and the family moved to Tampa where Lee began her career as an English Professor at Hillsborough Community College.

Upon retirement, Lee and Tom traveled the world on cruises and enjoyed their life living in Madeira Beach.  Lee would often say that she couldn’t believe how a girl from Six Mile Creek was so lucky to have such a wonderful life.

Everyone who knew Lee knew that she was never at a loss for words or shy to express her opinion.  She never hesitated to tell people how to vote or what to wear. She was a strong feminist, co-founding the National Organization for Women in Tampa. She fought for women’s rights, but also loved fashion and opera. She was interested in politics and wrote a political column “On the Other Hand” for La Gaceta Newspaper where she came close to crossing or flat-out crossed the line, on many occasions. Lee also wrote a blog called “The Grammar Grinch” correcting the grammar of all.

There was a softer side to Lee that her family and close friends had a chance to know.  Lee loved her children, grandchildren, great-grandchildren, orchids, traveling and the opera. She loved to read almost anything from the Great Classics to Freud. She read the New York Times every day.    She was witty and quick to laugh.

In support of her passion for education, in lieu of flowers, donations may be made in memory of Lee Drury De Cesare to: