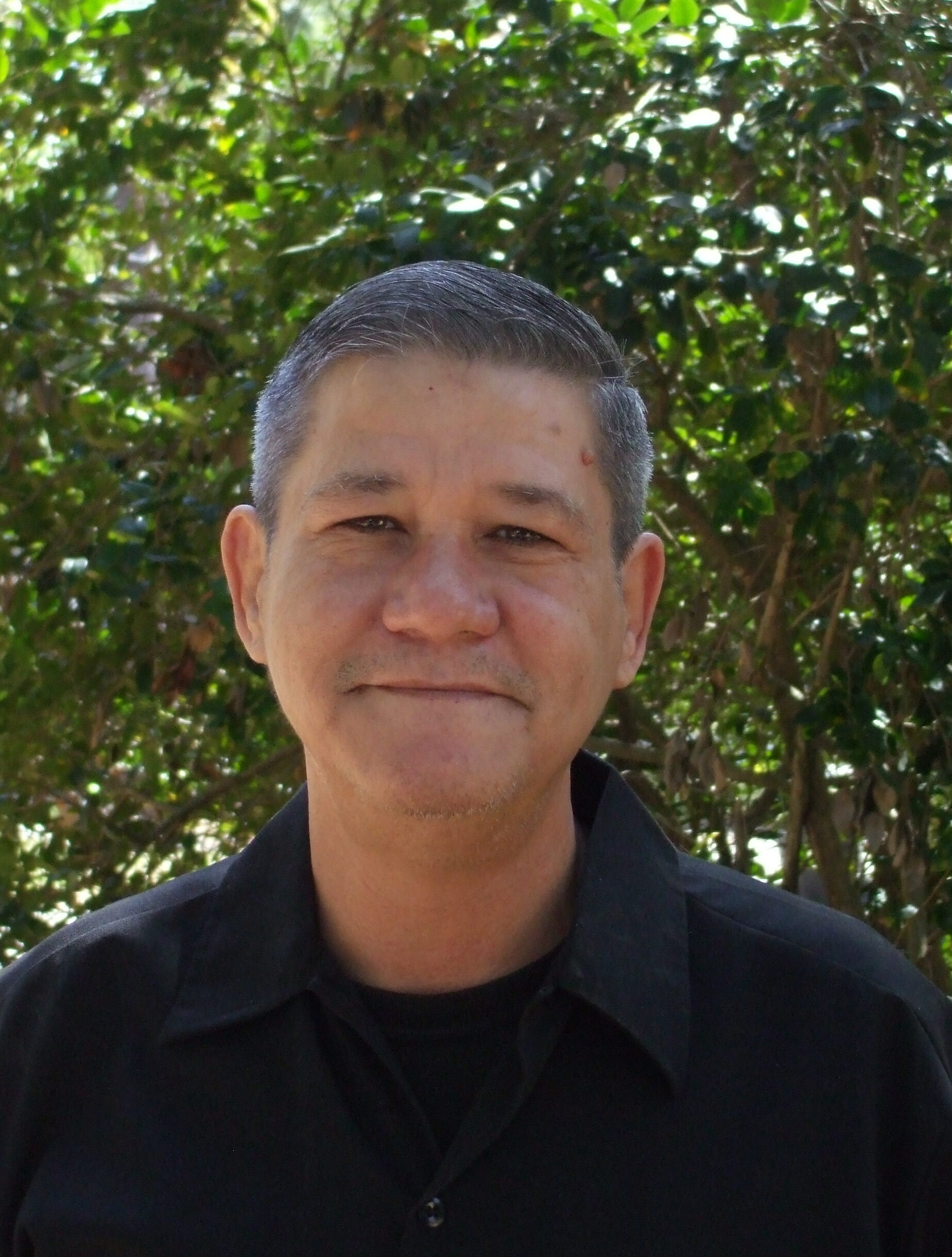 Holly, Donald S, passed away on December 30, 2022, at his home in Clearwater. He is survived by sisters, Nadja Whalen of Lutz, Alise Luckey of Zephyrhills and Jean Vorys of Raleigh; sons Jason S Holly of Tennessee and Donald S Holly III of Missouri.

Donald was born at MacDill AFB, FL and was predeceased by parents Donald S of Tampa and June Teague Holly of Zephyrhills. He was also preceded in death by niece Angela Llop.

He was baptized at West Hillsborough Baptist Church, and was an ARMY veteran. Don grew up in Tampa and lived in Michigan & California. He was a man of many interests especially chemistry, computers, pyrotechnics, and music. Don was well taken care of my numerous specialists and staff at Bay Pines VA Hospital, and physical therapist Rob Eisenberg. He had loyal long-time friends he loved and appreciated, Annie Cummings and Daniel Hunter, along with Sam and Barbara Feldstein.

Share Your Memory of
Donald
Upload Your Memory View All Memories
Be the first to upload a memory!
Share A Memory