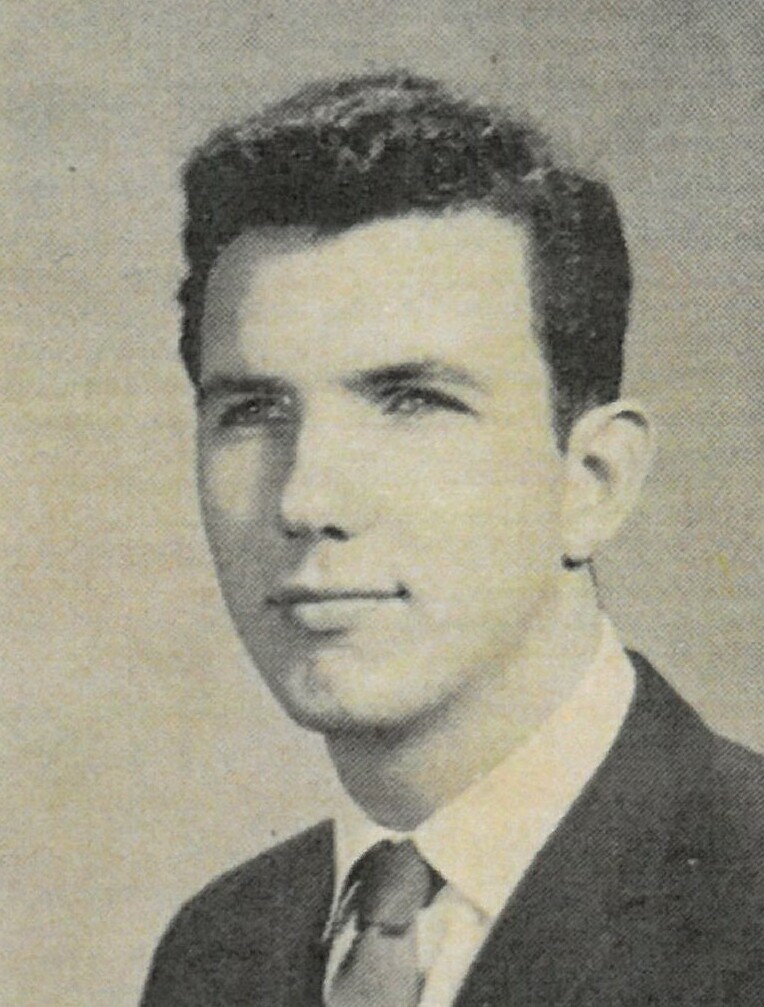 David Mellor Ring, age 83, of Dunedin, Fl, died uexpectedly December 27, 2022. He was born July 31, 1939 in Providence, RI, and raised in Rumford, RI. After graduating from Amherst College, he went on to join US Coast Guard. After graduating from USCG Academy, he served our country in Seattle, WA and Alaska.

David worked for the Mother Church in Boston prior to relocating to Dunedin.

He was an avid reader and had been active in MUFON, all music anywhere, anytime, as well as church activities with the First Church of Christ Scientist in Clearwater.

David is being cremated in accordance with his wishes.

Share Your Memory of
David
Upload Your Memory View All Memories
Be the first to upload a memory!
Share A Memory