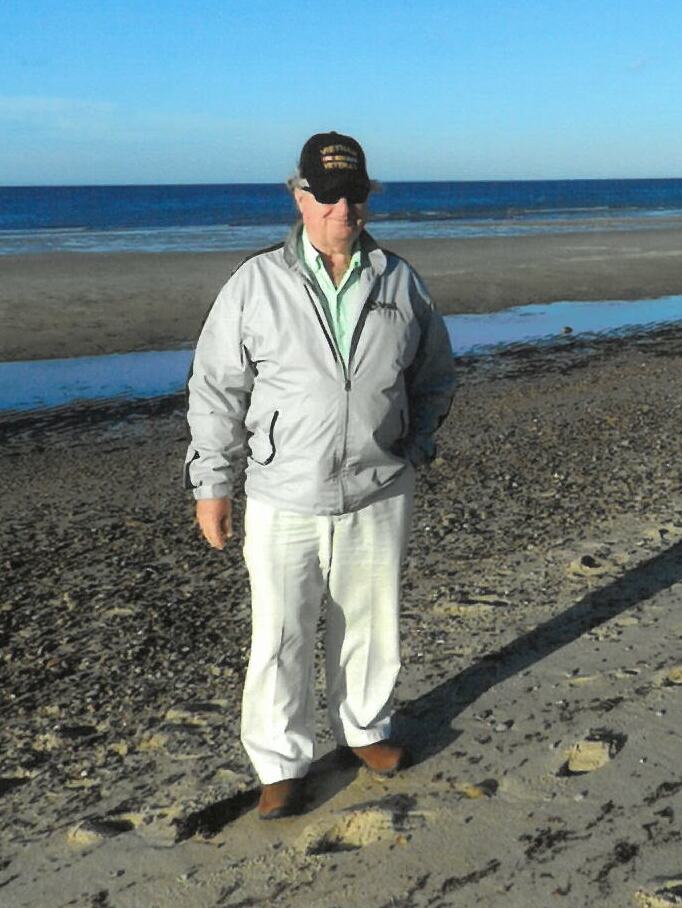 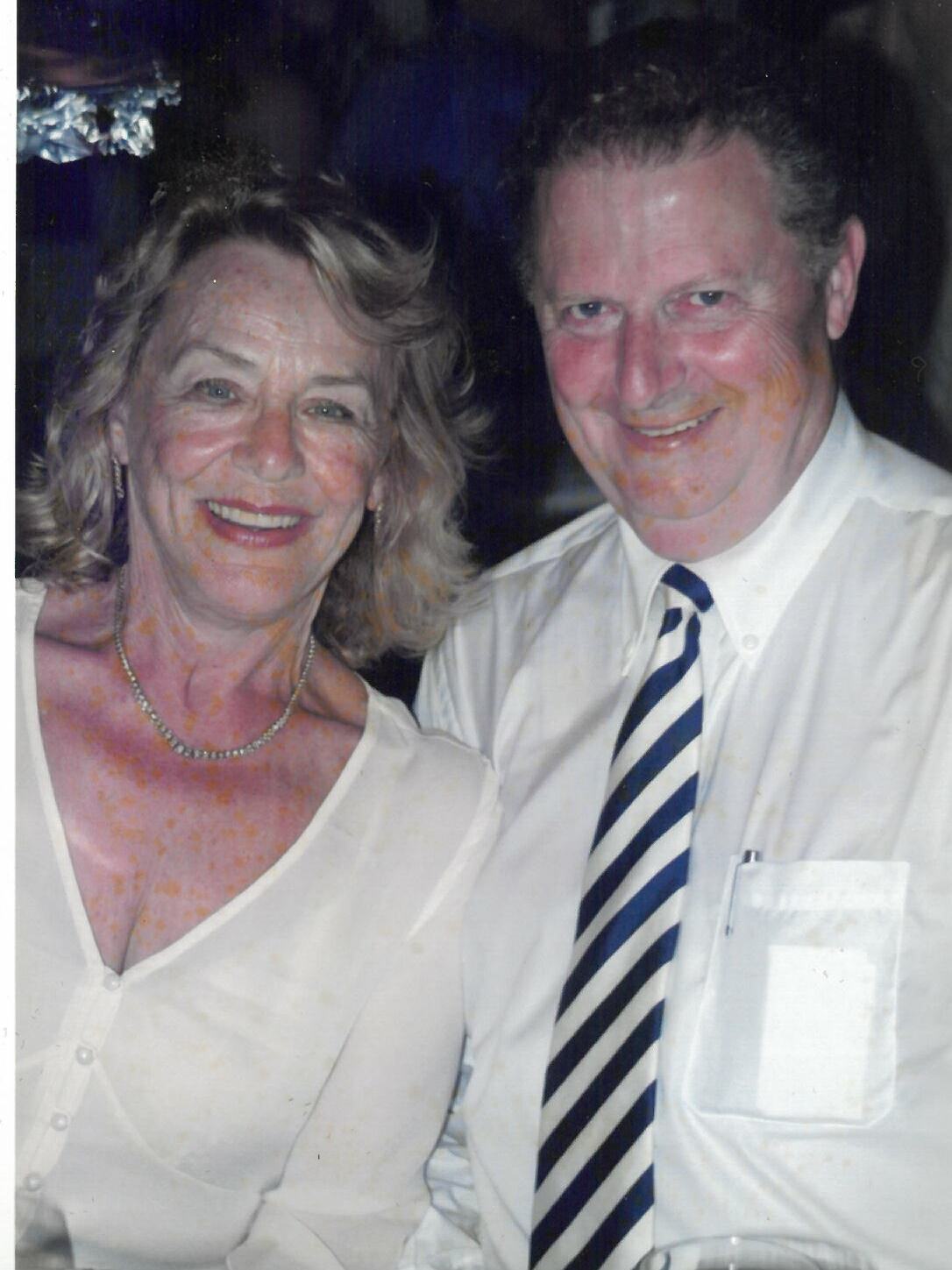 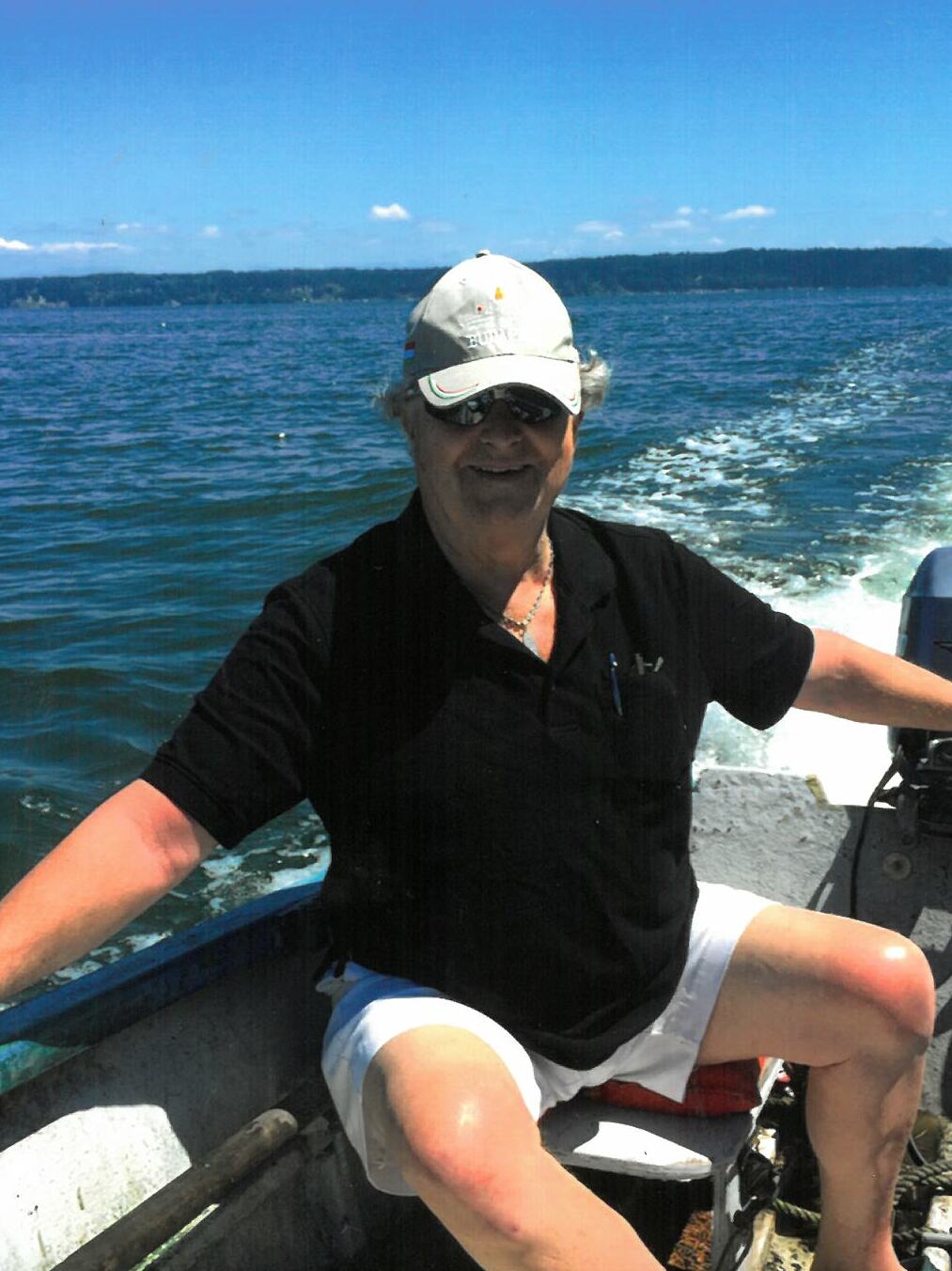 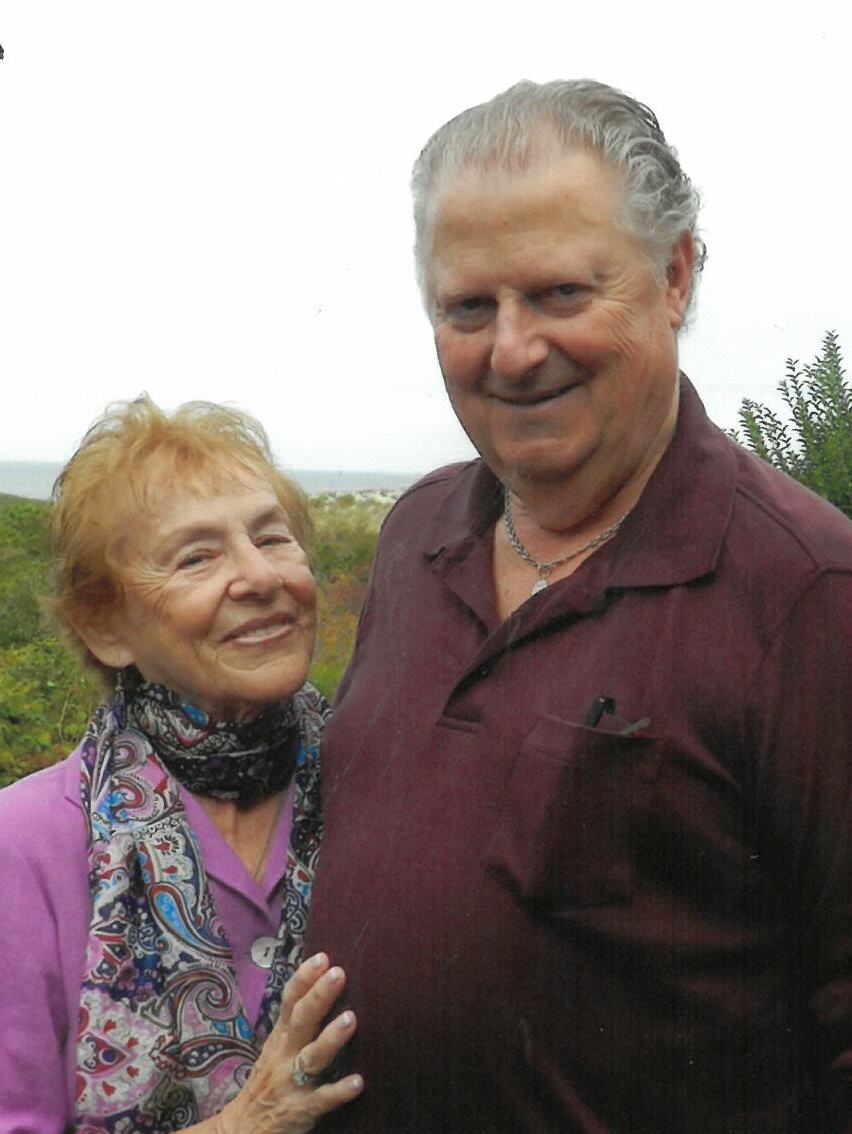 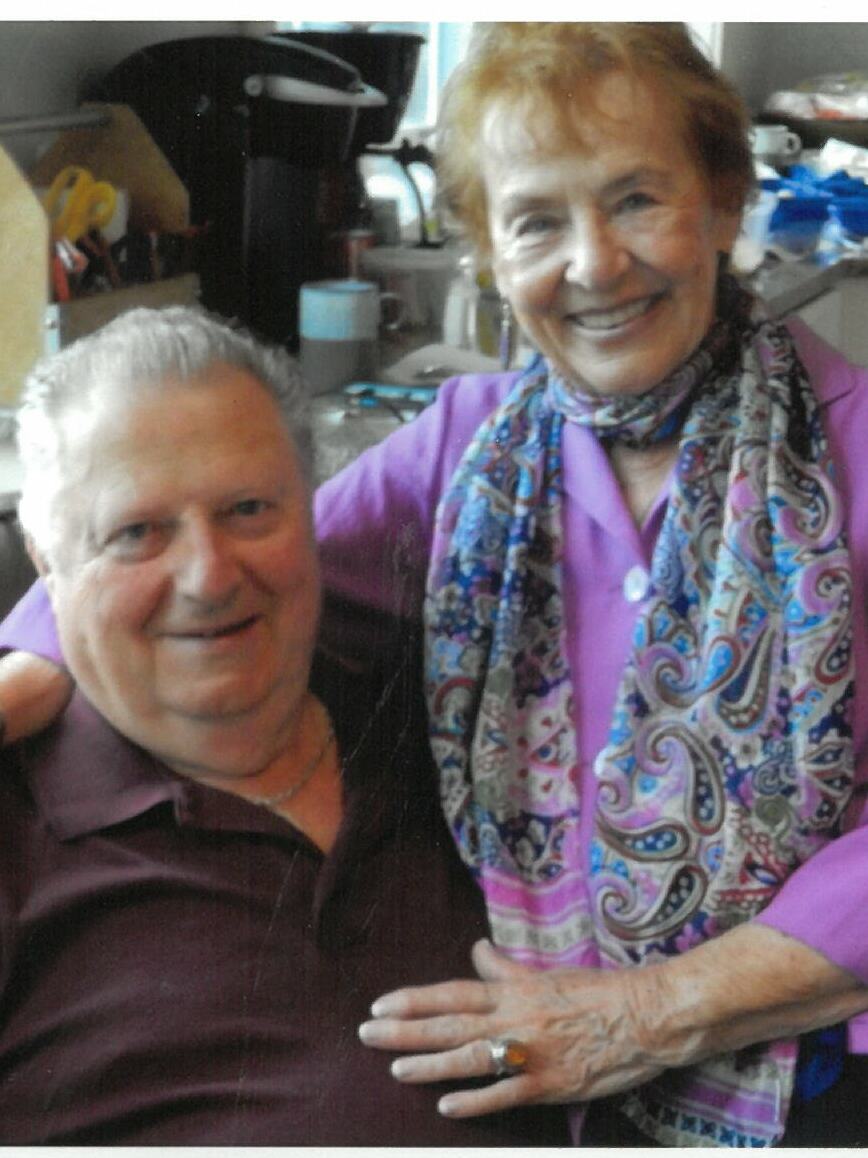 Robert Bruce Bretland Jr, of Largo, passed away on December 30, 2022 at St. Pete Living Center in Seminole FL, after a courageous battle with Alzheimer's disease. Bob was born in Seattle, WA.

He was preceded in death by his parents, Capt. Robert Bretland Sr USN and Bernice (Nolte) Bretland, and his first wife, Carolyn Sue (Suzie).

Bob is survived by his loving and devoted wife, Joyce Soucy Bretland of Largo; daughter Elizabeth Bretland of Helena, MT; son Robert III, daughter-in-law Leah and granddaughter Makena, all of Everett, WA; and brothers Steven and Brian, both of Camano Island, WA.

Bob was a Vietnam Veteran, following his dad's example in the US Navy. He attended 17 different schools across the US, graduating high school in New York and college at Michigan State University with a Bachelor's Degree in business. Bob worked in finance and insurance until retirement in 2004. He moved to Florida in 2006, fulfilling a lifelong desire to relocate to Florida.

After retirement, Bob enjoyed traveling around the world with his wife, Joyce, and spending summers together at their cabin in Camano Island, WA. His father had built the cabin by hand, and Bob was particularly proud of this. He spent many summer vacations throughout his youth and young adult years at the cabin. While at the cabin, he loved zooming around Puget Sound in his well-used motorboat, and eating Dungeness crab he caught fresh from the waters off Camano Island. Bob loved to invite folks to his cabin for "crab feeds" where he would regale guests with his awesome skills in catching, preparing and serving fresh Dungeness crab.

Winters would take Bob and Joyce cross-country to Largo, FL, to bask in the sunshine, taking day trips to experience all that Florida had to offer.

Bob was a lover of classical music, often opening the roof of his Chrysler 300 to share his music with others. He was a loyal fan of Seattle, WA teams, the Seahawks and the Mariners, donning the appropriate attire for all of the games.

He will be greatly missed by all who were fortunate enough to know him.

Share Your Memory of
Robert
Upload Your Memory View All Memories
Be the first to upload a memory!
Share A Memory