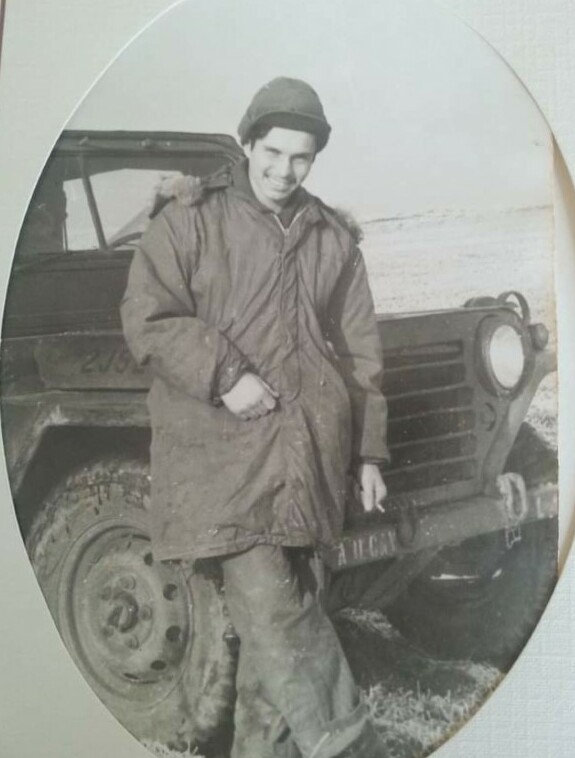 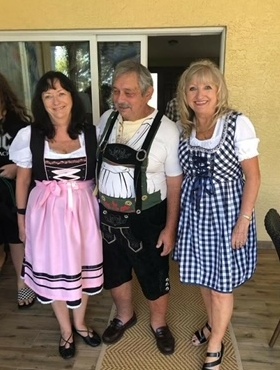 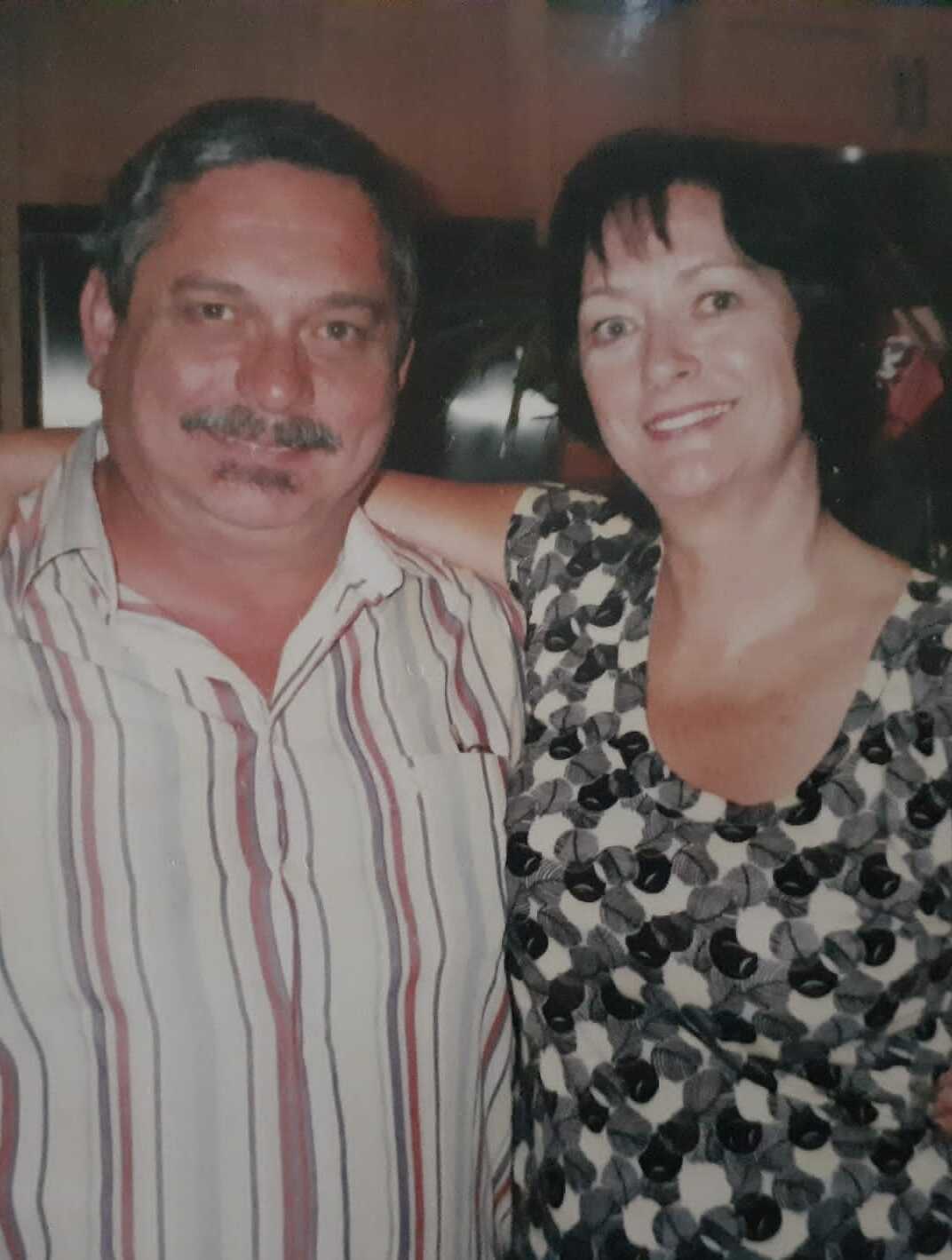 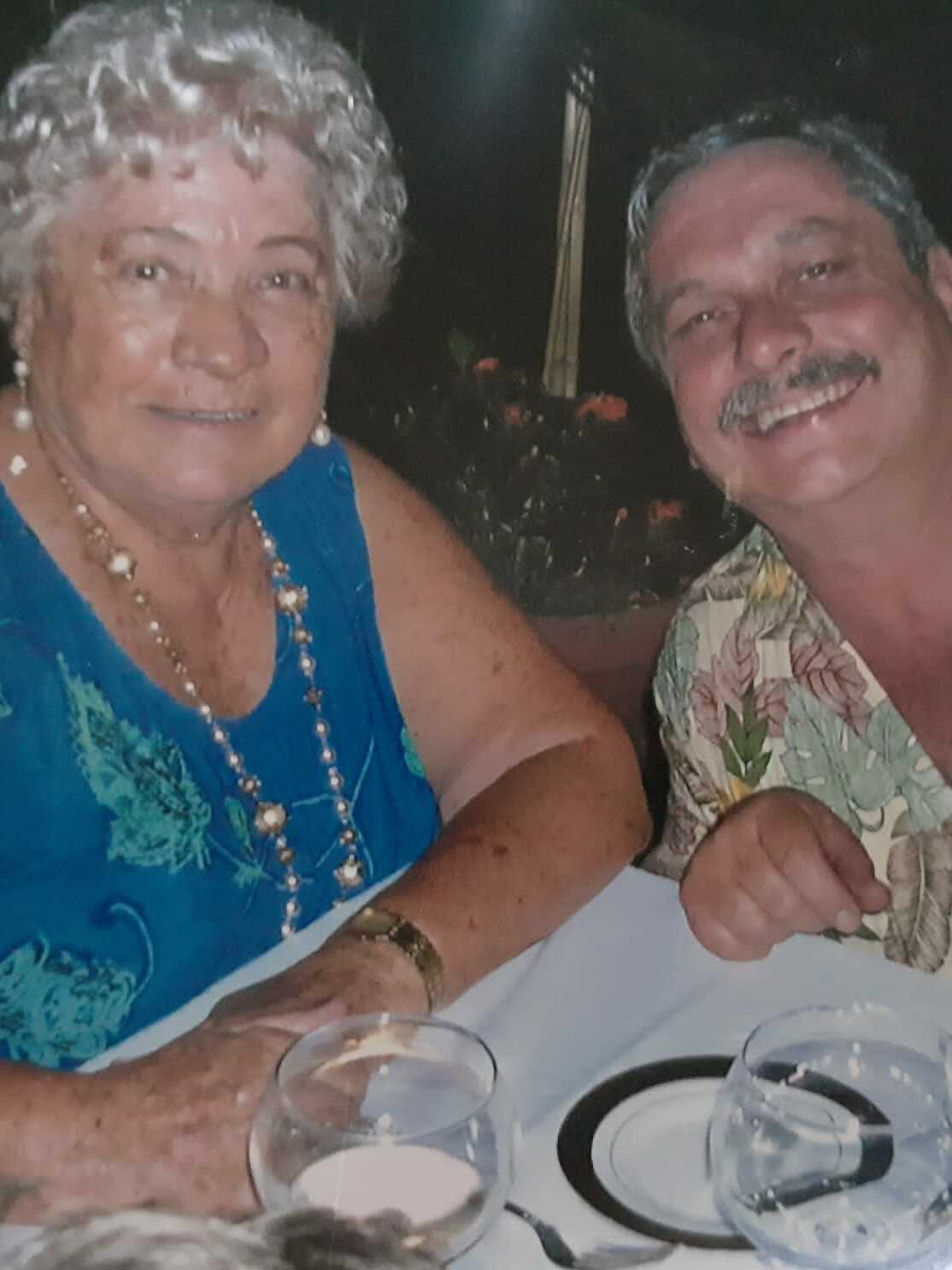 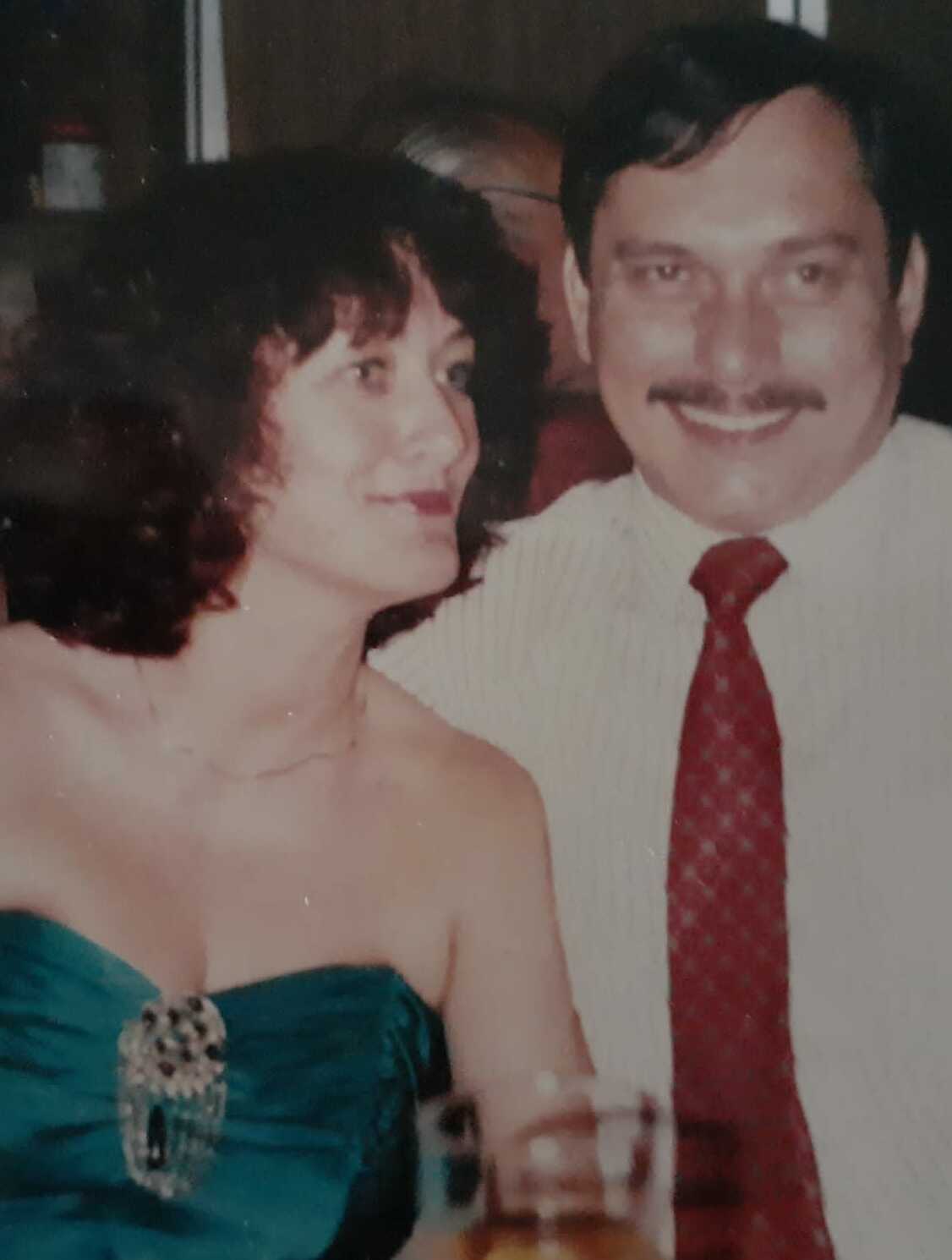 He met the love of his life, Linda, and they married in 1992. John worked as a business owner, installing alternators and starters, while Linda worked as a bathing suit seamstress for a local manufacturer. They enjoyed riding motorcycles together and with Linda's daughter, Susanne and Sabine. John enjoyed nature, in particular orchids and koi ponds. John also loved fishing.

The family plans on privately celebrating John's life at a later date.

Share Your Memory of
John
Upload Your Memory View All Memories
Be the first to upload a memory!
Share A Memory