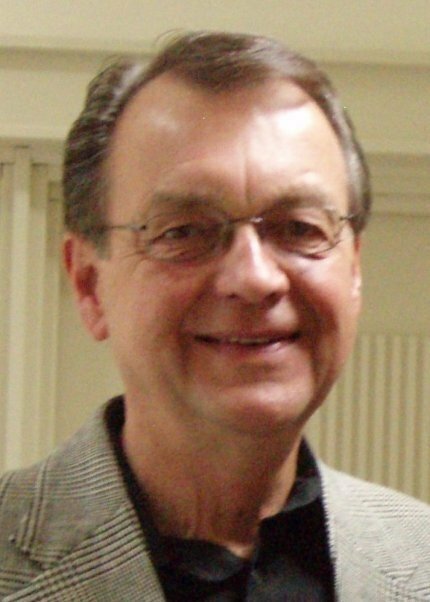 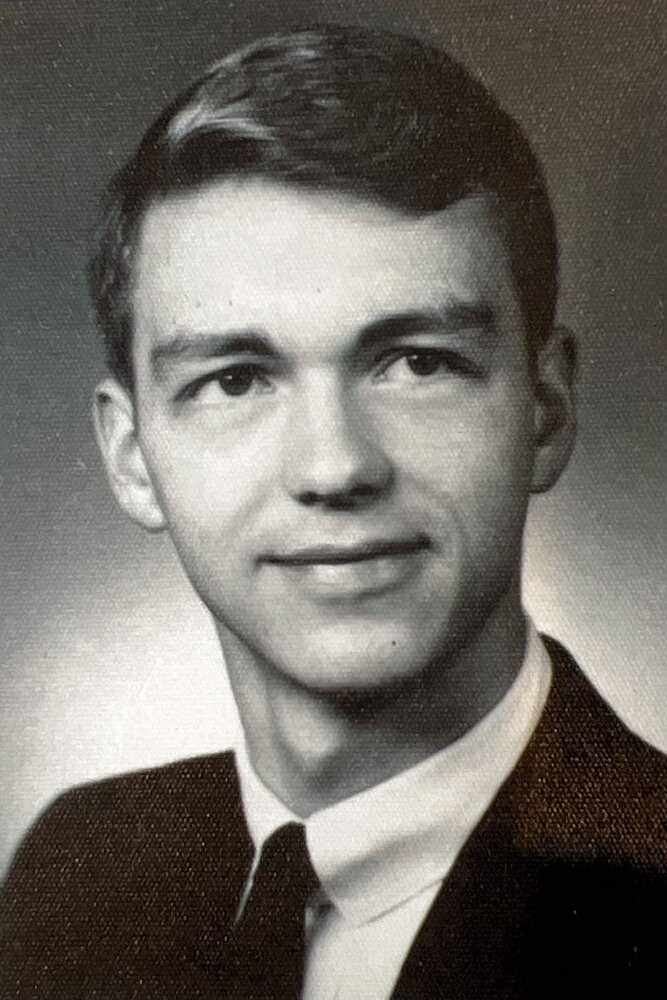 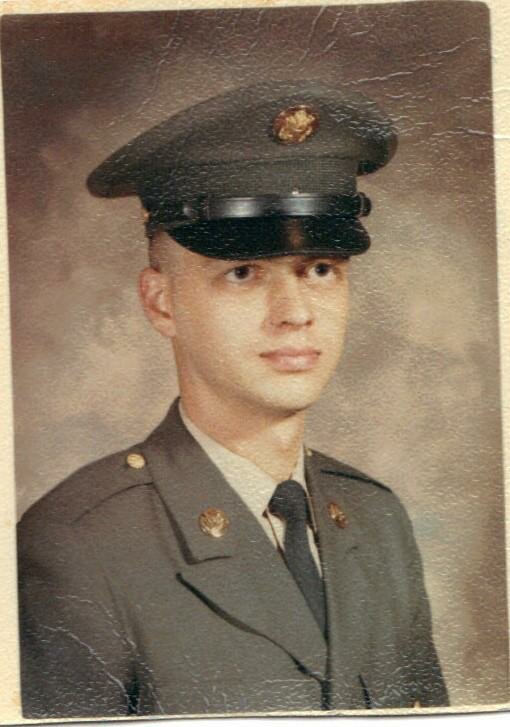 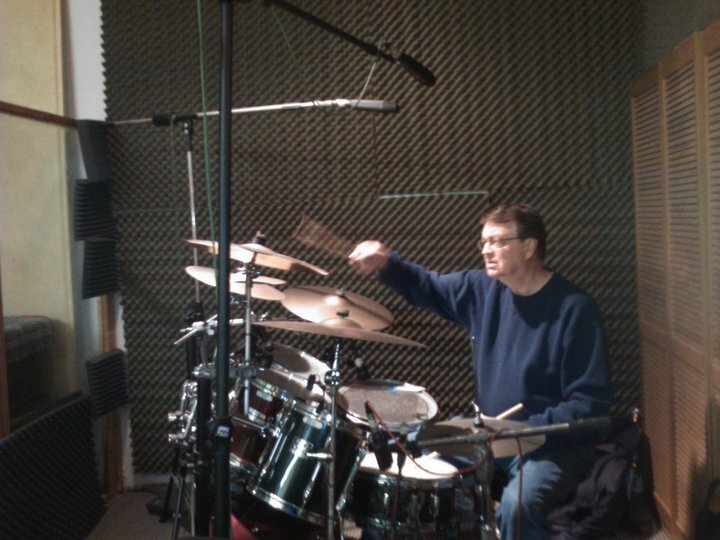 Frederick “Fred” Arthur McLaughlin, age 76, passed away in the early morning hours of December 22, 2022.  Born on May 21, 1946 in Des Moines, IA to Lloyd C. and Ruth L. McLaughlin, both of whom preceded him in death. He is survived by his brother David A. (Jan) McLaughlin; his first wife Jean K. McLaughlin, their son, Frederick “Rick” (Marina) McLaughlin, parents of Hannah Sophia and Marcello; daughter Shelley (Jamie) Slay, parents of Madison and Sidney; and his second wife Arlys Moss Hill, and their child Kathryn “Kaden” McLaughlin; his niece Ann Wakeman and nephew Sten McLaughlin.  The family wishes to thank Clinton Herlein for his generous acts of kindness towards our father during his final years.

His love of music was initially inspired by his family.  His father played the saxophone and cello, his mother played piano, and his brother played both piano and drums.  As a teenager, the music of Stan Kenton and Duke Ellington, drummers Gene Krupa and Buddy Rich, his 1960s Rogers Champagne Sparkle drum set, and the first song he learned on drums, “Walk, Don’t Run” by The Ventures, all further focused his attention on music, which would become his career.  After graduating from Des Moines North High School in 1964, Fred enrolled in Drake University, where in 1968, he earned a Bachelor of Science degree in music education, focusing on brass instruments.  He went on to enlist in the Army, where he graduated first in his class and received a Meritorious Promotion to E-4 from the U.S. Army Element Navy School of Music.  He was stationed in Bad Kreuznach, Germany, and played drums throughout Europe in the 8th Infantry Division.  Upon discharge from the Army, Fred returned to Des Moines, Ia, where he built a career as a local musician, earned a Master of Science in music education from Drake University in 1978, and became a highly respected music educator.

His love of community was also expressed as an active member of churches throughout his life, not only in the congregation but in the choir, the band, and even as music director.  In his later years, he moved to Daytona Beach, FL, and then, ultimately, Largo.  He enjoyed playing music with local musicians, traveling around Florida when his daughter Kathryn visited him, and salsa dancing.

His body is being donated to the Anatomical Board of the State of Florida for medical research; there will not be a visitation or celebration of life at this time, both per his wishes.

In lieu of flowers, the family would greatly appreciate any assistance in handling Mr. McLaughlin’s end of life expenses.  If you wish to donate, please visit his GoFundMe page (https://gofund.me/ea3545ca).

Share Your Memory of
Frederick
Upload Your Memory View All Memories
Be the first to upload a memory!
Share A Memory