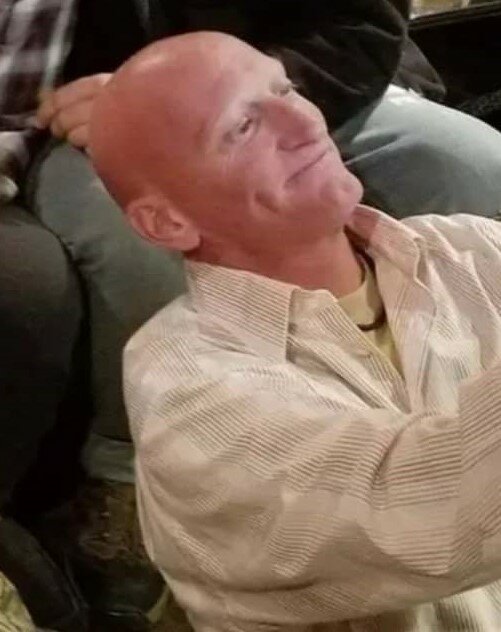 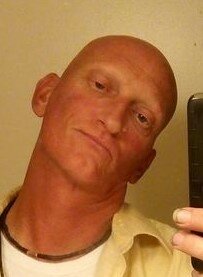 Jeffrey J. Newton, age 47, of Largo, passed away on December 4, 2022. Formerly of Ft. Wayne, Indiana, Jeff moved to Florida to be closer to his mother and brother, Brent.

He was preceded in death by his father, Richard F. Newton. Jeff is survived by his mother Judith (Les) Stotelmyer of Largo; son Jeffrey Newton, Jr of Largo; and brother Brent Newton of Clearwater.

Jeff had a great sense of humor and enjoyed the outdoors, particulary fishing. He was employed by Smith Fence for several years.

He will be deeply missed.

Share Your Memory of
Jeffrey
Upload Your Memory View All Memories
Be the first to upload a memory!
Share A Memory