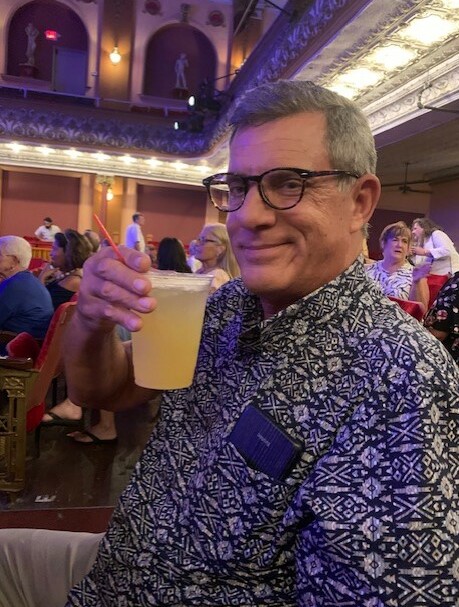 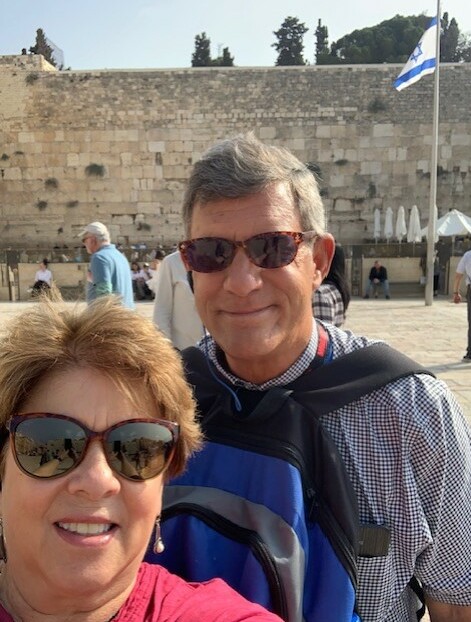 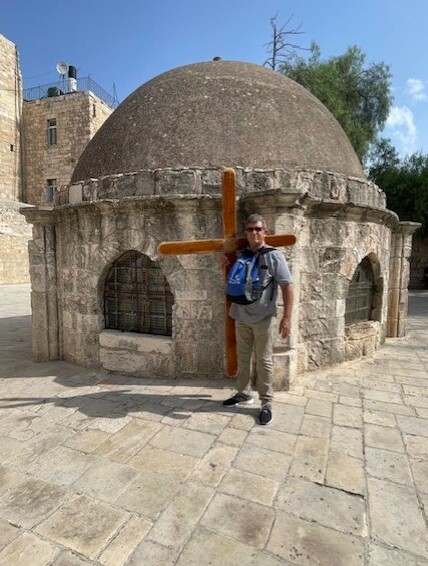 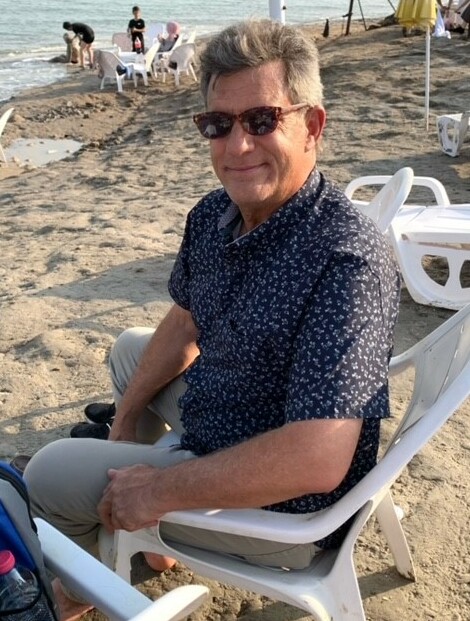 GIBA, Kevin Edward 63, of Port Richey, was peacefully called home by his Savior, Jesus Christ, on Nov. 5, 2022. He was preceded in death by his parents, Jacqueline and John Giba; and his sister, Karen. He is survived by his sister, Susan; his soul mate, and partner, Beth Basehore; his daughter, Desiree Campbell, and son-in-law, Richard Campbell; his sons, John and Joseph (fiancé, Brianna Lord); and his grandchildren, Delanee Fleming, Easton Giba, Brooke and Skye Campbell.

Kevin was a lifetime passionate golfer, fisherman, hunter, boater, and car enthusiast that was deeply rooted from growing up in Central Pennsylvania, where he attended CV and Susquehanna High School from 1974-78. Kevin graduated with a BS degree from the University of Maryland (Japan campus), and Saddleback College, in CA, while he served in the U.S. Air Force from 1980 until 1986, becoming a pioneer in the computer field. Kevin was a devoted member of St. Jude Catholic Church and the Knights of Columbus in Sarasota, FL, where he often served Mass, read, and joyfully sang for many years.

Share Your Memory of
Kevin
Upload Your Memory View All Memories
Be the first to upload a memory!
Share A Memory