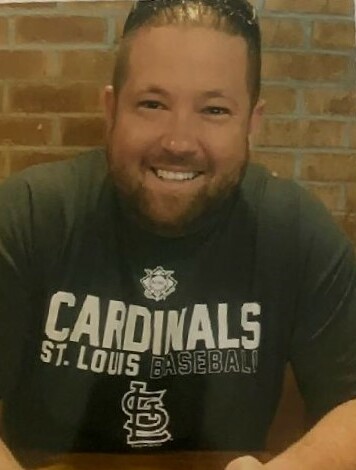 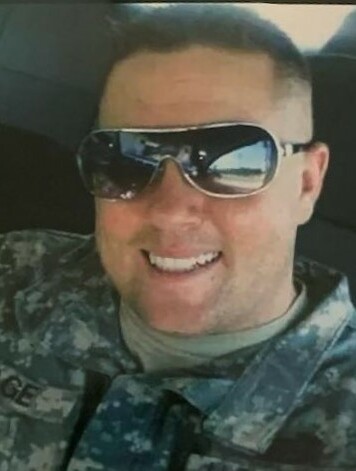 Dain Nathaniel Page was born on May 27, 1987 at St. Mary's Hospital in Galesburg, IL. He attended Monmouth Schools and graduated from Monmouth High School in 2005. Dain enlisted in the National Guard in 2006 and continued on to become a full-time soldier with the United States Army. Dain served a tour in Iraq and this was an accomplishment and a source of pride throughout his life. His family will all attest to the fact that he carried his military wicked sense of humor and colorful language even after returning to civilian life. He had numerous battle buddies that he kept in touch with and those were very special to him along with his numerous childhood friends.

Dain was currently employed as a case manager with Finn Law Group in Florida and he loved being able to assist the clients he worked with.

Dain was an avid sports fan and his favorite teams included the Chicago Bears, Bulls, Blackhawks; Notre Dame, and the St. Louis Cardinals. He would absolutely say "Sorry about you, Cubs Fans."

He is survived by his parents; Larry and Linda Johnson of Monmouth, IL, and Darrell and Kathy Page of Roseville; his son, Dain Page, Jr. "Juju" and special daughter Shyra Navedo and their mother, Carmen of Florida. He is also survived by his sister, Jordain Johnson of Monmouth; brother, Shain Johnson of Knoxville, TN; step-sister, Chrissy (Nathan) Wainwright of Springdale, AR; his girlfriend Chelsea Girtain and her children Nevaeh and Trey of Florida; his maternal grandmother, Janet Tatman of Monmouth; paternal grandmother, Darliss Page of Roseville. Several aunts, uncles and cousins also survive.

Dain was preceded in death by his paternal and maternal grandfathers and a special uncle.

Dain had a dog he adored more than anything, Colby, and we are comforted to know he was there to be with him when he arrived at Heaven's door.

Graveside services with military honors will be held Saturday, November 26, 2022 at 11 am in the Roseville Memorial Park Cemetery. In lieu of flowers, donations may be made for an Education Fund to be established in memory of Dain or to the Wounded Warrior Project. The family would love to see everyone wear one of Dain's favorite sports team shirts for the services. Wise Family Funeral Home, Roseville, is handling the arrangements.

Share Your Memory of
Dain
Upload Your Memory View All Memories
Be the first to upload a memory!
Share A Memory