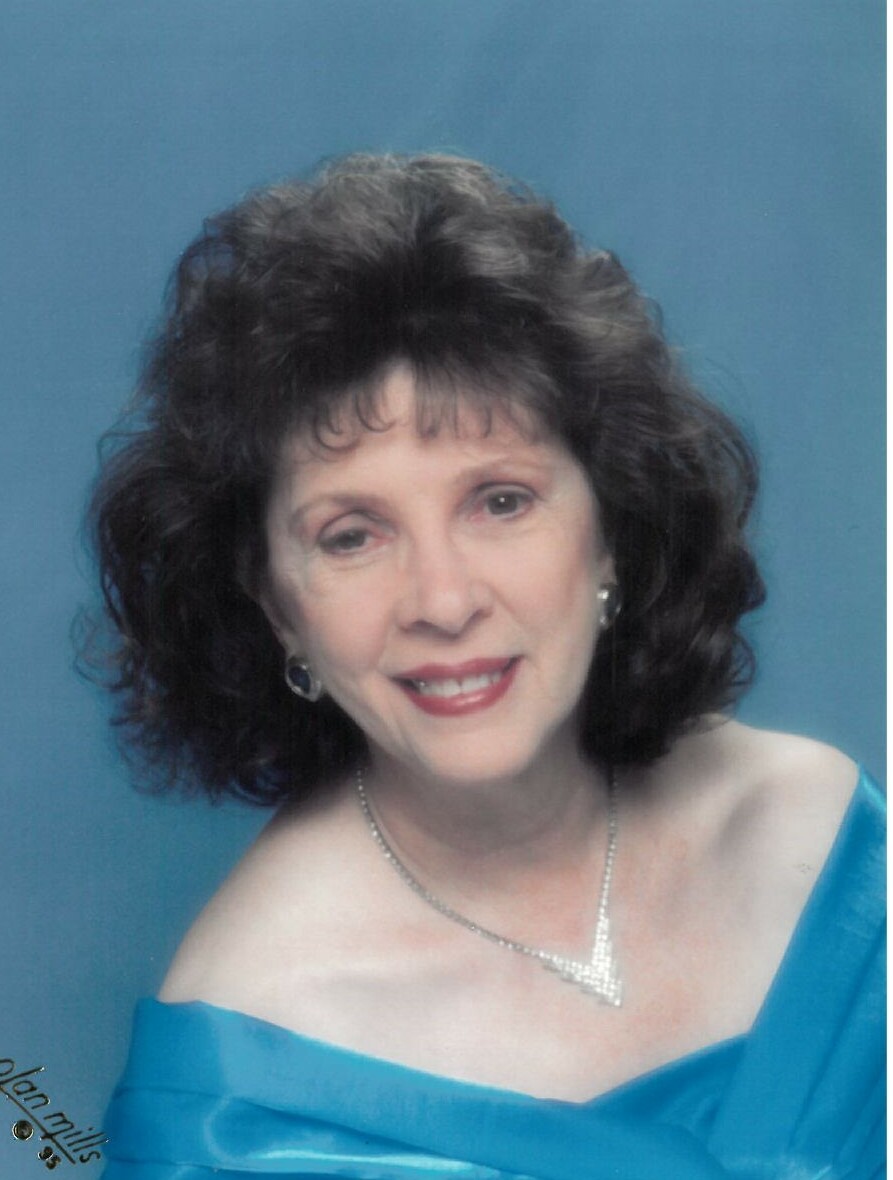 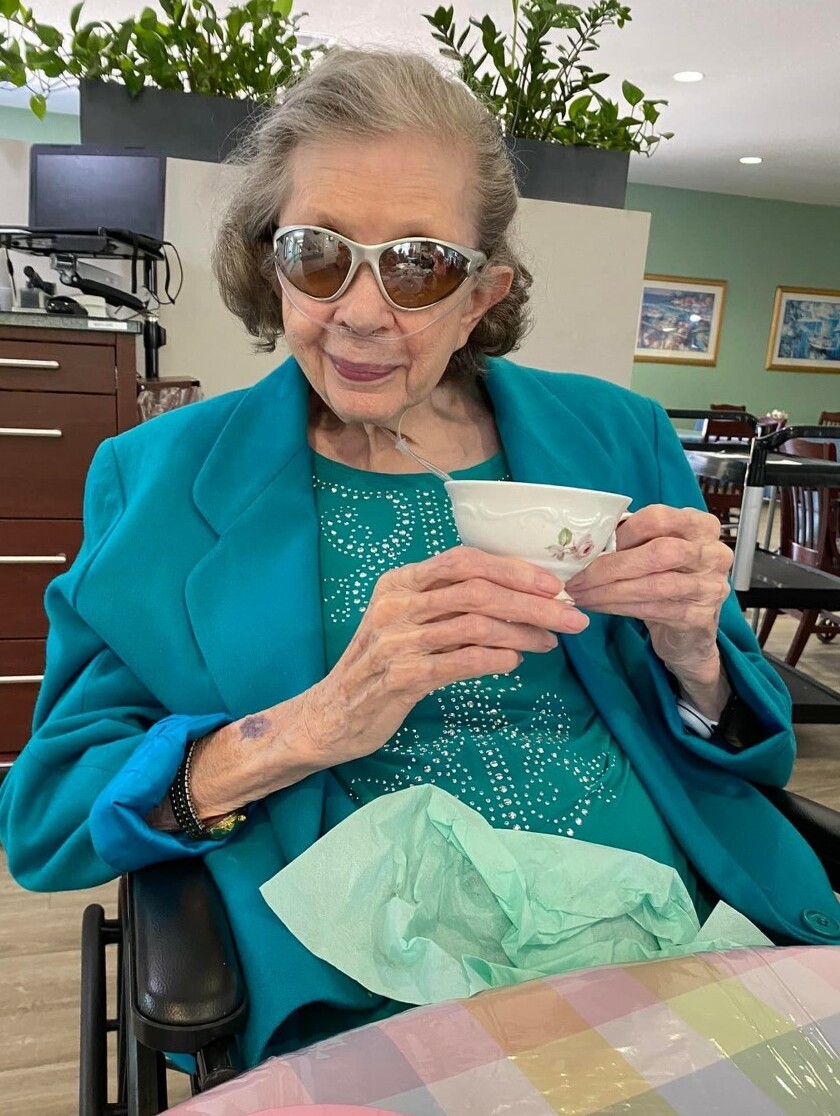 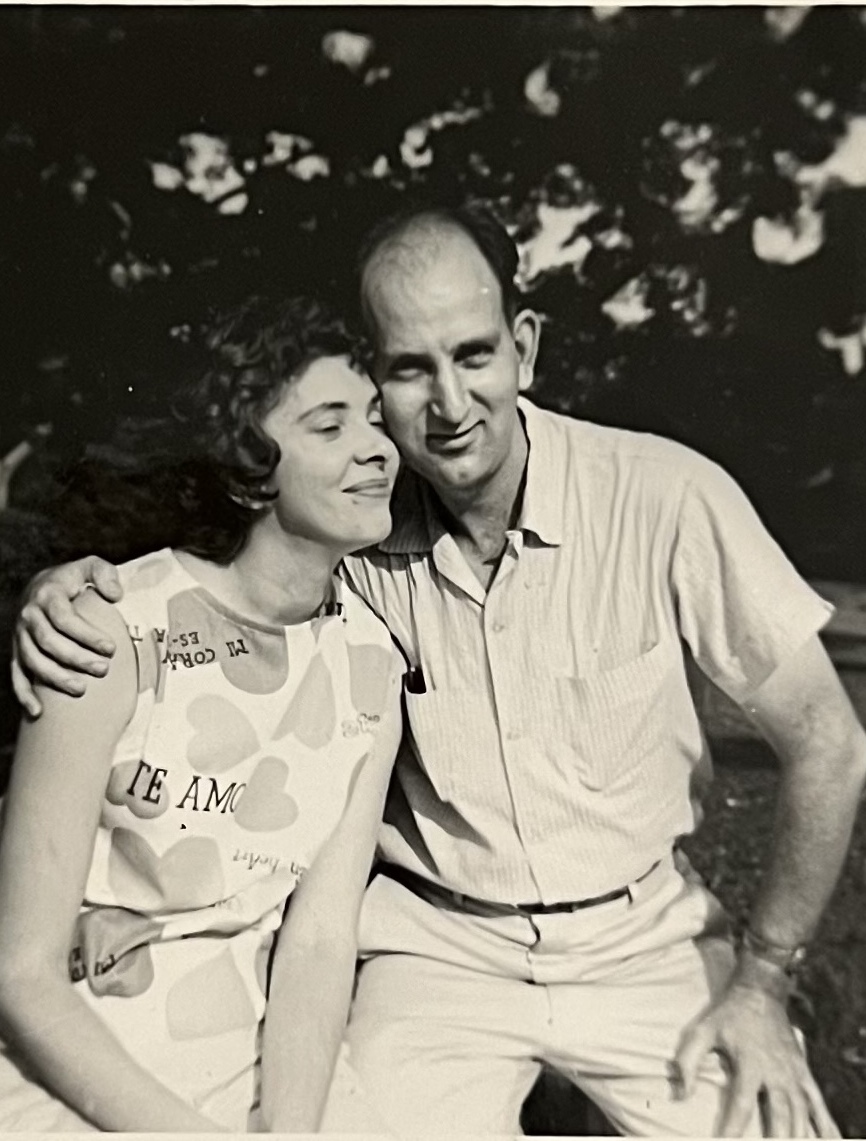 Dorothy Rose Beggs, age 88, of Largo, passed away on November 6, 2022. She was born and raised in Nashville until she moved with her family to Rhode Island. Dorothy met the love of her life, Frank, at a dance at Crescent Park Ballroom, as Dorothy loved to dance with a group of friends. They married in June 1964 and later had a son, Brian. Dorothy loved to throw picnics and parties, or any opportunity to gather her friends and family for a meal.

After Dorothy and Frank retired, they moved to Largo, FL. They enjoyed going to the Elks Club for dances, and were very active in their community. The coffee pot was always on and the door was always open at their home in Teakwood Village.

Dorothy was preceded in death by her husband of 50 years, Frank; and her parents Richard and Katherine Hamilton of Rhode Island.

There will be a public visitation on Monday, November 14th, at 1pm at A Life Tribute Funeral Care, 716 Seminole Blvd, Largo, FL 33770. The visitation will be followed by a Funeral Mass at 2pm. Food and drinks will be served at the funeral home after the Mass.

In lieu of flowers, the family suggests donations to Suncoast Hospice or St. Jude's Children's Hospital.

Family was everything to Dorothy, and she will be dearly missed.