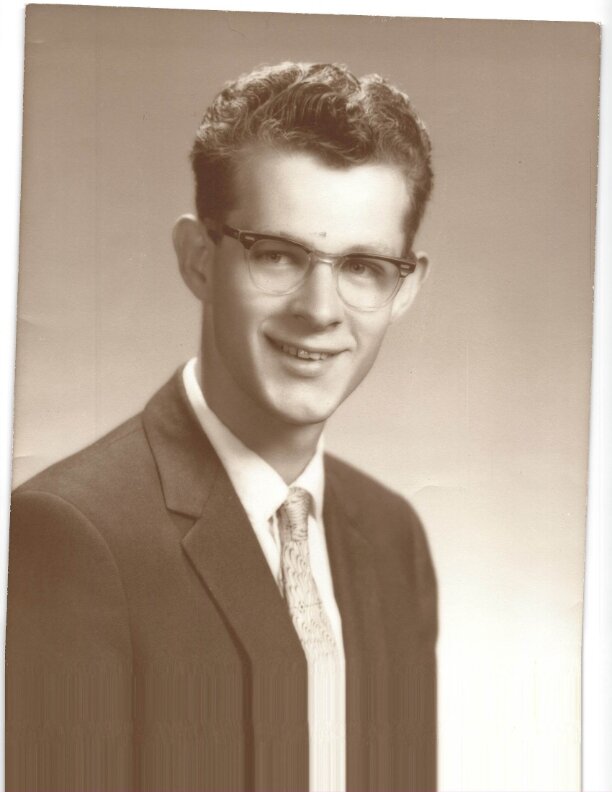 Son of the late Walter and Dorothy Prince, one of eleven children, he was born in Malden, Massachusetts and graduated from Malden High School in 1960. He then enlisted in the U.S. Army and served in England and Korea.

Bobby resided and worked in Saint Petersburg for over 40 years. Bobby was a kind and generous man who loved his family, nature and all living things. He was a fervent collector of art and antiques.

Bobby is survived by his sisters Elizabeth O'Brien, Christine Hegarty, Martha Warren and Margaret Broussard of Massachusetts, Linda Smith of New Hampshire and Joan Post of Florida. He is preceded in death by his brothers Walter and David and sisters Barbara Schulze and Dorothy White.

Funeral services will be private. A memorial service will be held at a later date.

To send flowers to the family or plant a tree in memory of Robert Prince , please visit Tribute Store