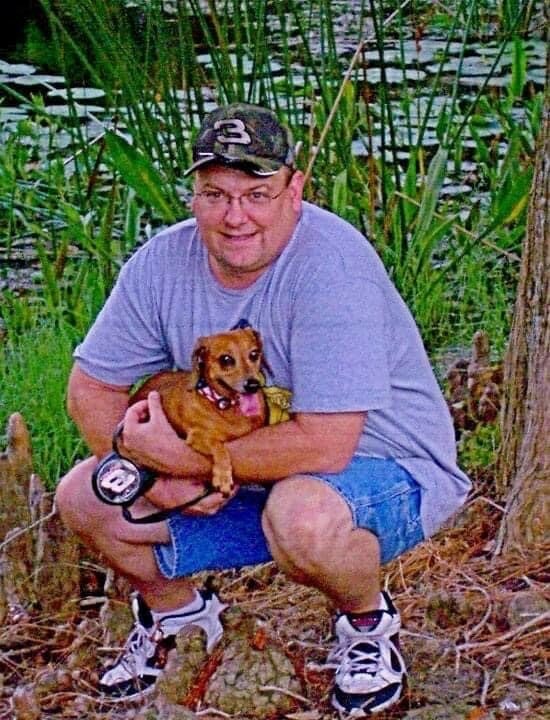 Gregory Alan Roberts was born in Olney, Illinois to Sherrie and Thomas Roberts on September 1, 1966. He passed from this life to be with the Lord on September 2, 2022 at his home in St Petersburg, FL.

Greg attended school in Olney his entire life. After graduating from East Richland High School in 1984, he attended the University of Illinois at Champaign-Urbana graduating in 1988 with a BS in Engineering. He later attended Everest University in Florida and earned an MBA. He had many interesting jobs throughout his life in the aeronautical industry specializing in Metallurgy. He bought a small manufacturing operation and rebranded it “Pro Pedestal” in 2014. He designed/produced boat seat pedestals and his company was still in operation until his death.

Greg met his wife, Julie Michels Roberts, the weekend of July 4th, 1989 and they were inseparable until his death. Greg was very active in Church Ministry and created the Go Worship network in 2010. He united Christian bands to create the annual Go Worship concert for eight years. Greg also helped coordinate the Food Pantry at the St Pete Vineyard Church. He collected food items on a weekly basis for a very active Outreach Ministry. He loved to visit Feeding Tampa Bay to see what he could scavenge for the Pantry.

Greg is survived by his wife of 31 years, Julie Michels Roberts, his mother Sherrie Alvis of Centralia, IL, father Thomas(Butch) Roberts of Indiana, two sisters, Lori Roberts of Indiana and Tiffany (Curt) Hongsermeier of Centralia, IL. He has a Half-sister Carol Wheeler and a Half-brother Thomas Roberts Jr, both of Virginia. He has three nieces, Kylie Amerman, Sydni Furr, and Tayli Roberts, and one nephew, Ty Hewing. His Nieces and Nephews in Virginia are Kimberly, Clayton, Kevin, and Theresa, all belonging to Carol. Greg had two beloved dogs who were devoted to him named Bella and Faye Long Legs.

Greg was preceded in death by his grandparents, Alice and Dwight Eberhart and a nephew, Richard Corn.

A Celebration of Life will be held at the St Pete Vineyard Church, 5000 10th Street North, St Petersburg, FL 33713 on September 17 at 1:30 PM with light refreshments to follow. There will be a family service in Olney, Illinois on September 25.

Memorial donations can be made to the family for cremation expenses or the St Pete Vineyard Outreach Program.

To send flowers to the family or plant a tree in memory of Gregory Roberts, please visit Tribute Store
Saturday
17
September