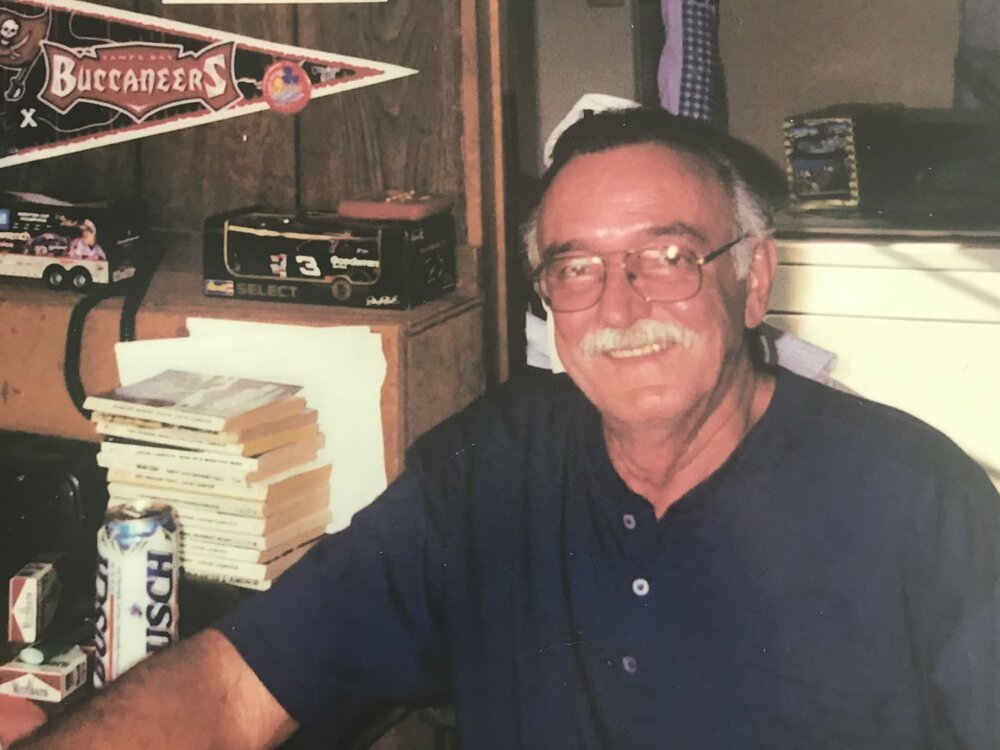 Larry G. Hawkins, 80, of Largo passed away peacefully on August 28, 2022, with his family by his side at the AccentCare Palliative and Hospice Center in Largo, Florida.  Born in Bethany, Missouri and raised in Ridgeway, Missouri, he graduated from Ridgeway High School where he played sports and sang in the chorus.  Following high school he served in the U.S. Army and eventually moved to Florida, where he worked in the early years of Walt Disney World in Orlando.  Following his time with Disney, he moved to Pinellas County where he worked as a delivery truck driver, and where he met the love of his life, Peggy, whom he eventually married.

Larry was a loving husband, father, and grandfather who was equally loved by his family.  He loved football, baseball, NASCAR, Jerry Clower comedy, and western movies (John Wayne) and novels.  The family will hold a private ceremony at a future date.

Share Your Memory of
Larry
Upload Your Memory View All Memories
Be the first to upload a memory!
Share A Memory