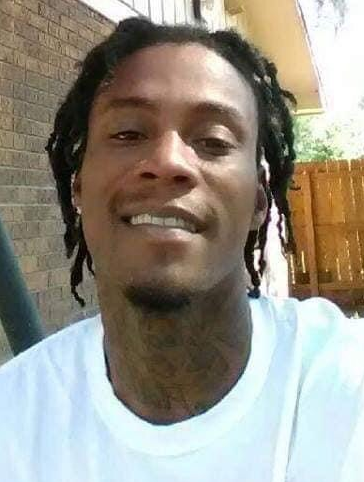 Dontae Turner, age 33, of Clearwater, passed away unexpectedly on August 13, 2022. He was born and raised in Dayton, Ohio, and moved to Florida in the early 2000's. He loved writing music, including both rap as well as writing his Mom Christian songs. Dontae had a good soul and unlimited potential and he was known as Young Einstein when he was a kid. At one time, hoped to pursue a career in the medical industry. Dontae enjoyed both hanging out alone or with his friends and family. He was known as a "helper" everywhere he went and always encouraged others to do their best. At the time of his passing, Dontae was working in the construction industry.

Dontae was preceded in death by his brother Deontae Lockett of Dayton, Ohio (USAF) in 2018, his grandparents, and his great-grandparents.

He is survived by his loving mother, Paula Turner of Clearwater; father Terence Johnson of Jacksonville; sister Deonna Turner of Orlando; sisters Latisha, Theresa, and Jasmine and brother Fazone Johnson, all of Jacksonville; grandfather Willie Turner of Tampa, and a host of uncles, aunts, family and friends.

Dontae's charming smile and beautiful spirit will be missed and remembered by all.

There will be a Celebration of Dontae's Life at a later date. As Dontae would say, "All right now".

Share Your Memory of
Dontae
Upload Your Memory View All Memories
Be the first to upload a memory!
Share A Memory