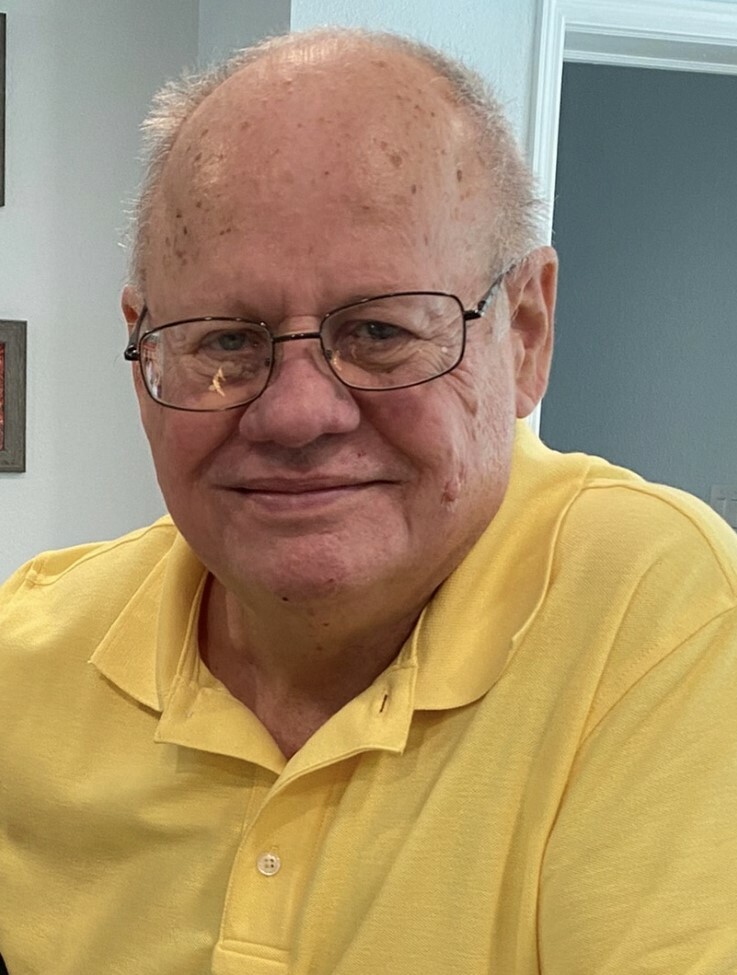 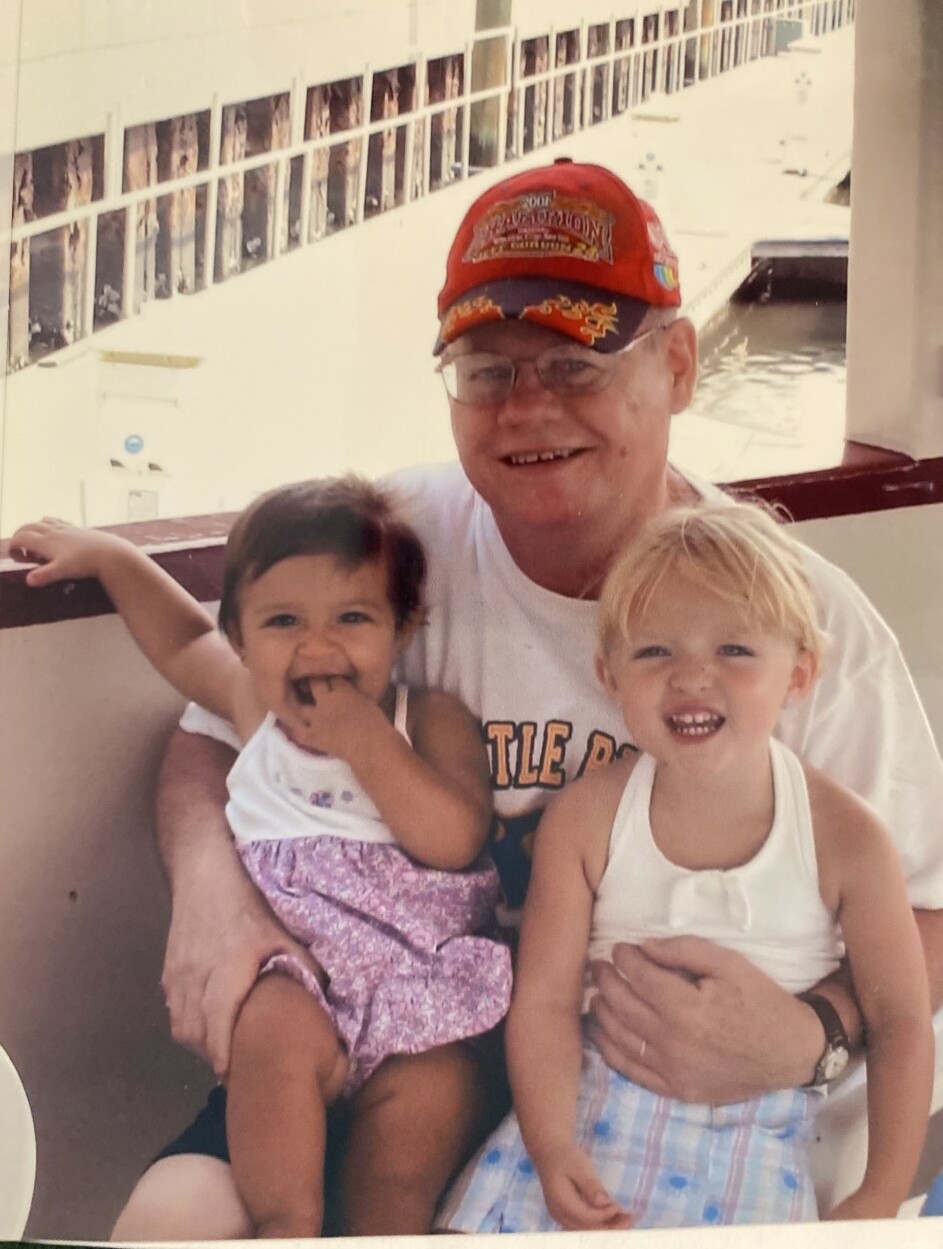 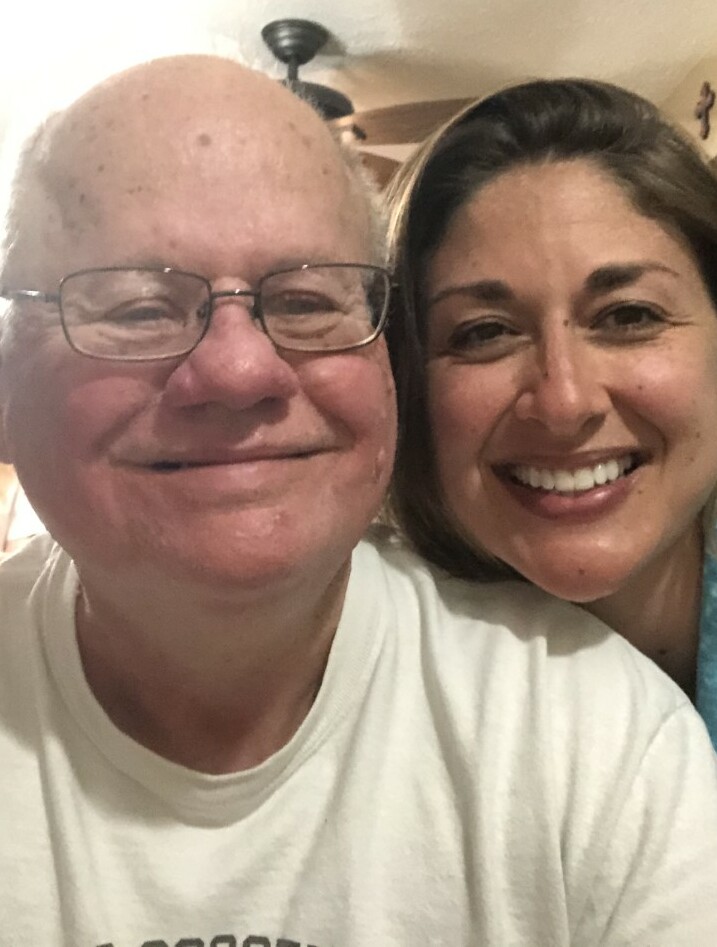 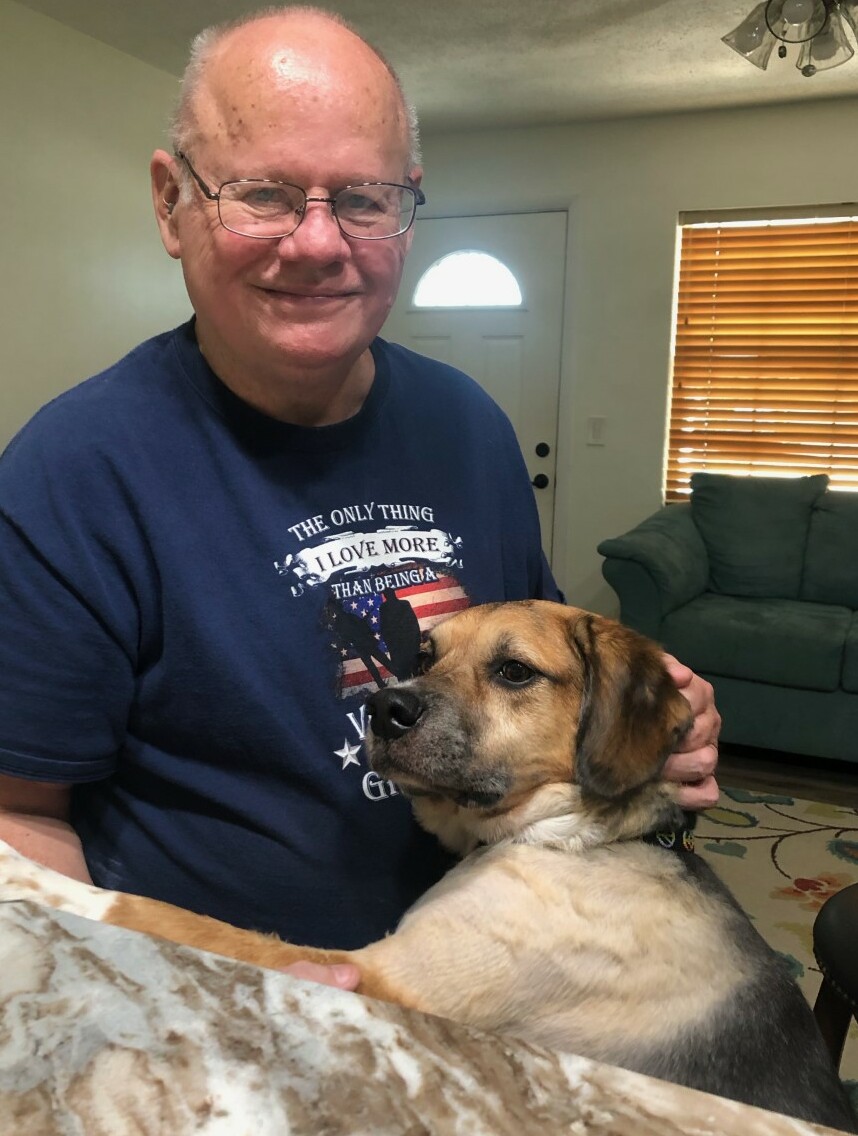 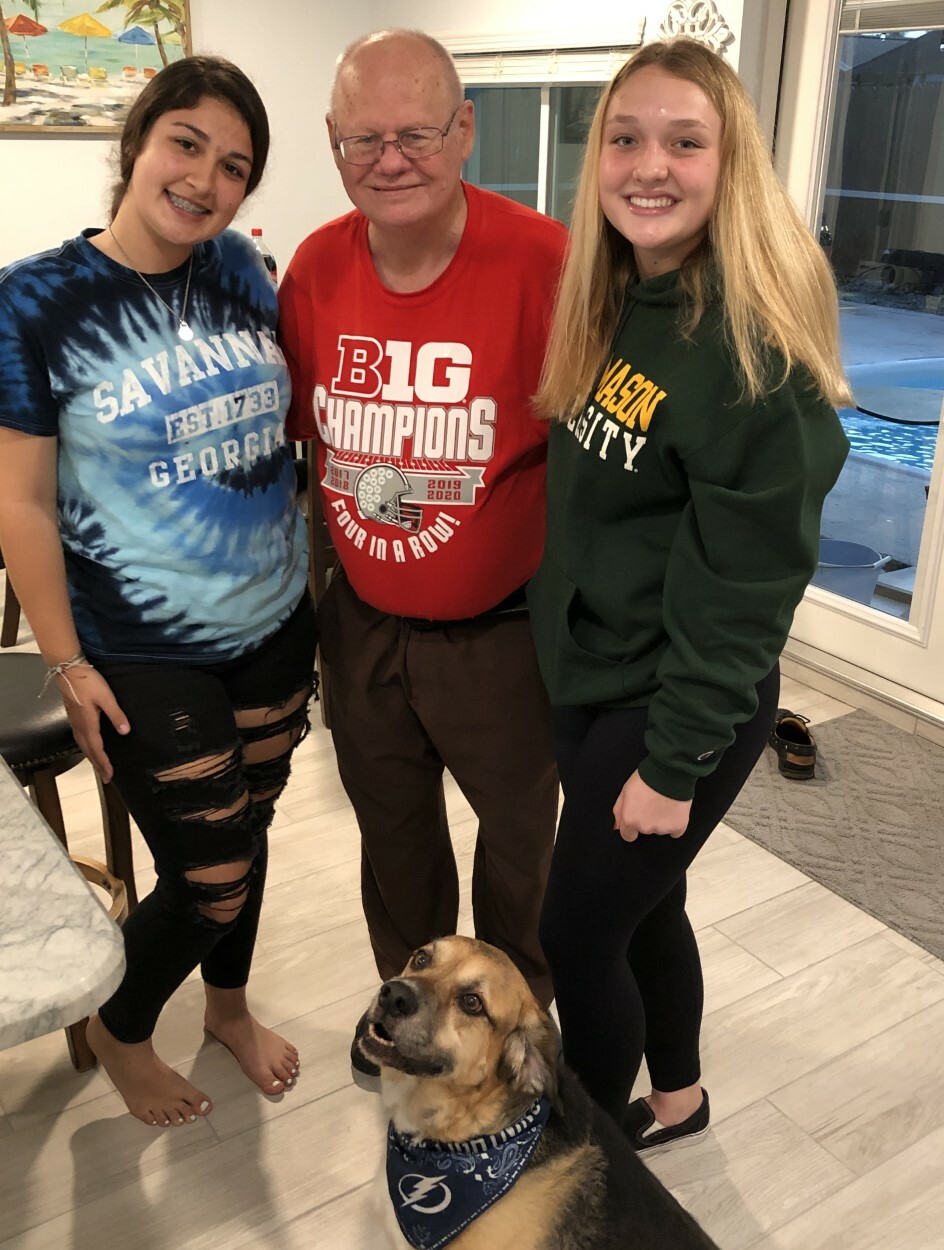 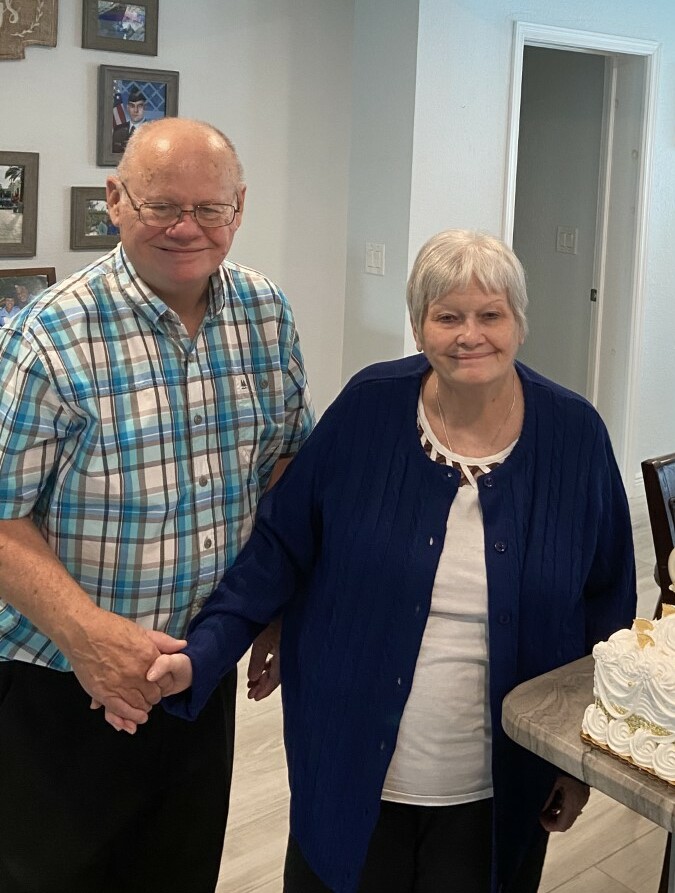 Richard spent most of his childhood in Ohio. Richard served in the US Army in Vietnam from 1967-1970. After his service, he settled in Hampton, Virginia where he raised his daughter and worked hard for his family. He retired as a machinist in Hampton, VA. Richard moved to Largo, Florida later in his life to be closer to his daughter and granddaughters.

He was an avid bowler throughout his life, loved Nascar, and watching his granddaughters play soccer. He was a dedicated care taker to his wife and spent his free time with her.

Richard is preceded in death by his parents Burton and Evelyn Freet.

A Committal Service will be held at Bay Pines National Cemetery Monday August 15, 2022 at 1pm.

To send flowers to the family or plant a tree in memory of Richard Freet, please visit Tribute Store

Share Your Memory of
Richard
Upload Your Memory View All Memories
Be the first to upload a memory!
Share A Memory
Send Flowers