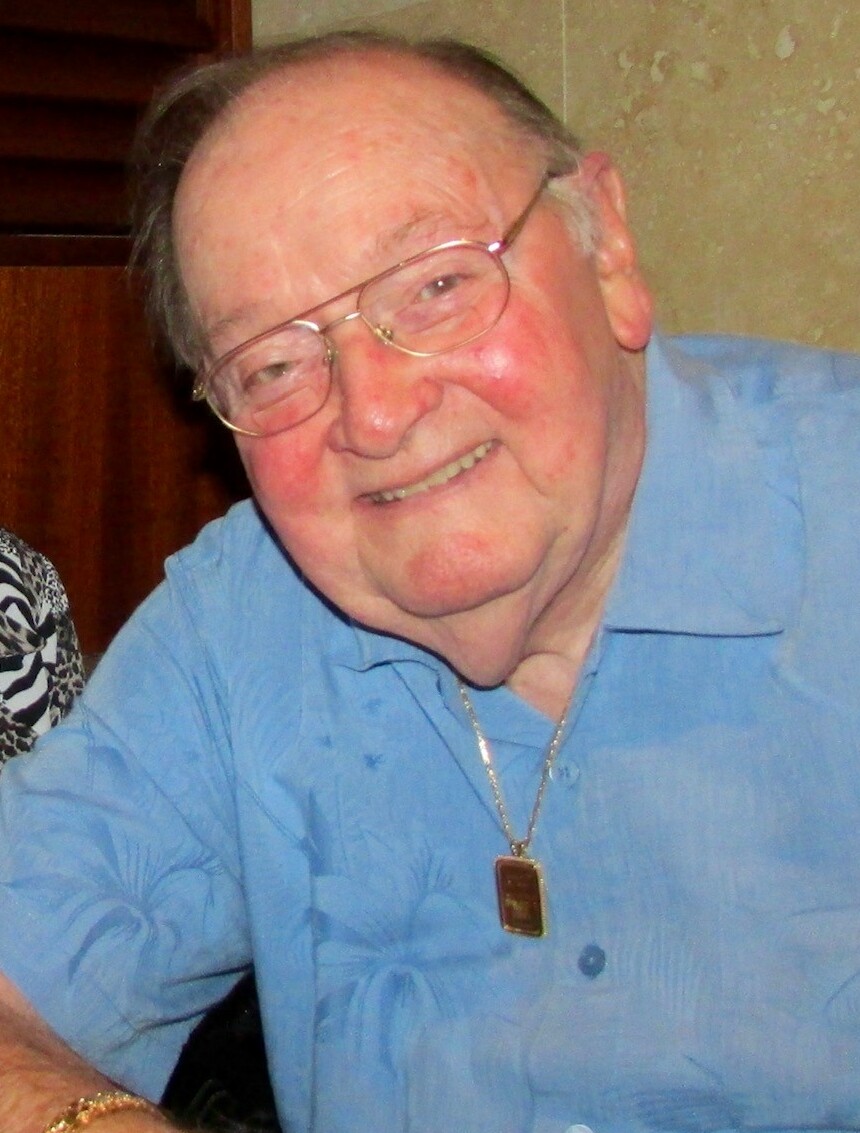 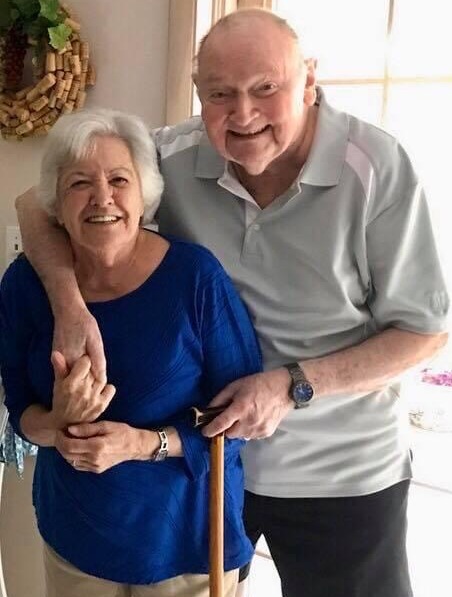 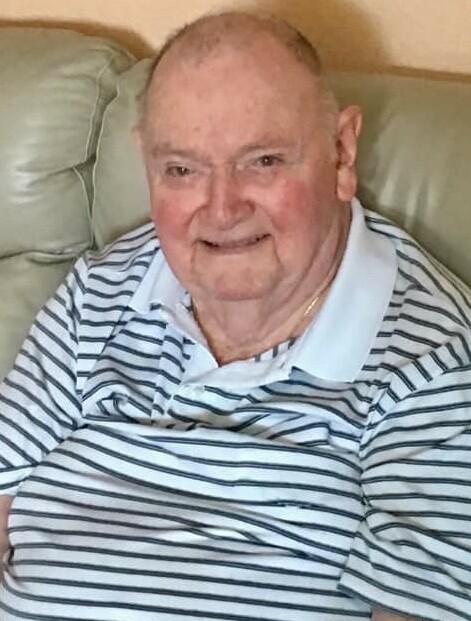 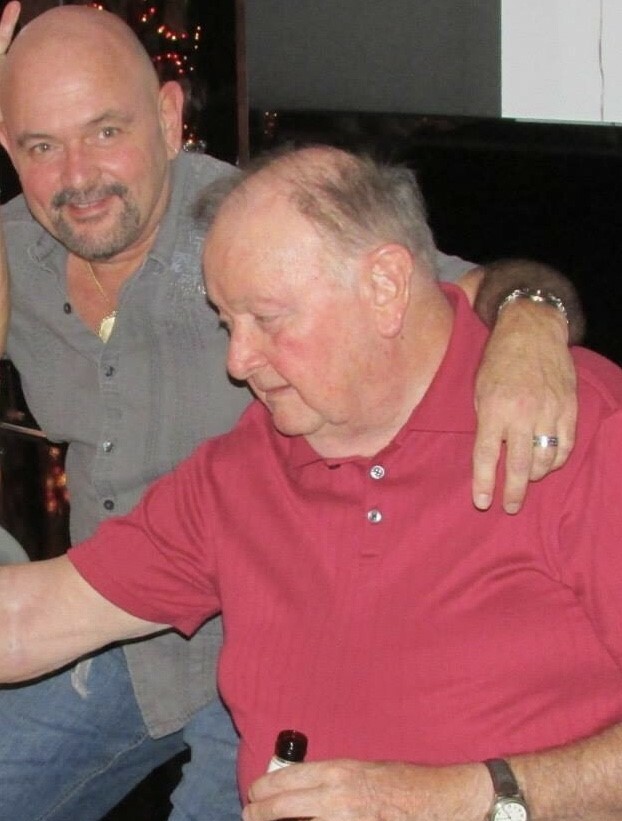 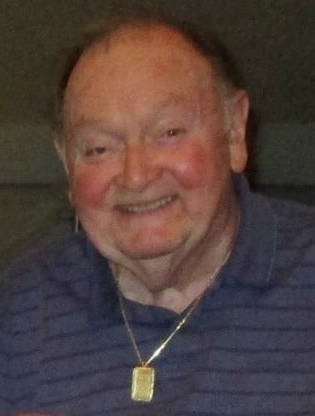 Born August 22, 1932 and raised in NYC; where he graduated High School and married his childhood sweetheart Dinora (De), in 1952. Bobby served in the Army during the Korean War.

Bobby and De also resided on Long Island, NY, before moving to Florida.

Bobby is preceded in death by his parents, John and Frances, also his brothers, John, Richard and Raymond.

Bobby is survived by his wife of 70 years, Dinora, their son, Robert and son-in-law Stephen. He is also survived by four grandchildren, Danielle, Robert, Vanessa and Nathan, along with their spouses, Grettel and Lexie along with one great granddaughter, Addison.

Bobby is also survived by a brother, William, and a sister, Theresa, along with many nieces and nephews.

Bobby requested that there not be a service held in his honor.

Share Your Memory of
Bobby
Upload Your Memory View All Memories
Be the first to upload a memory!
Share A Memory