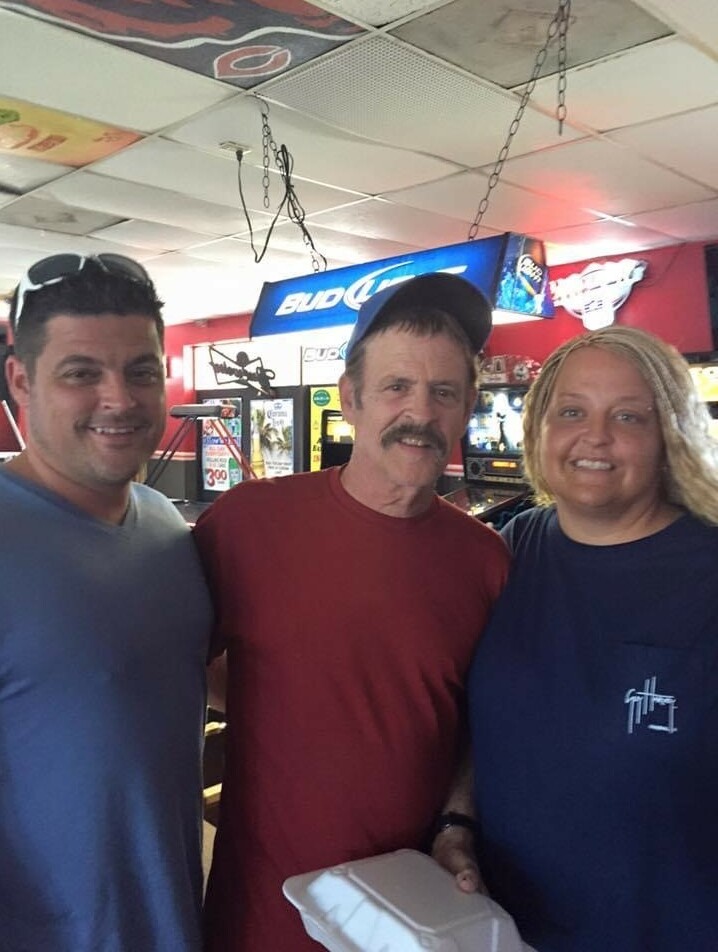 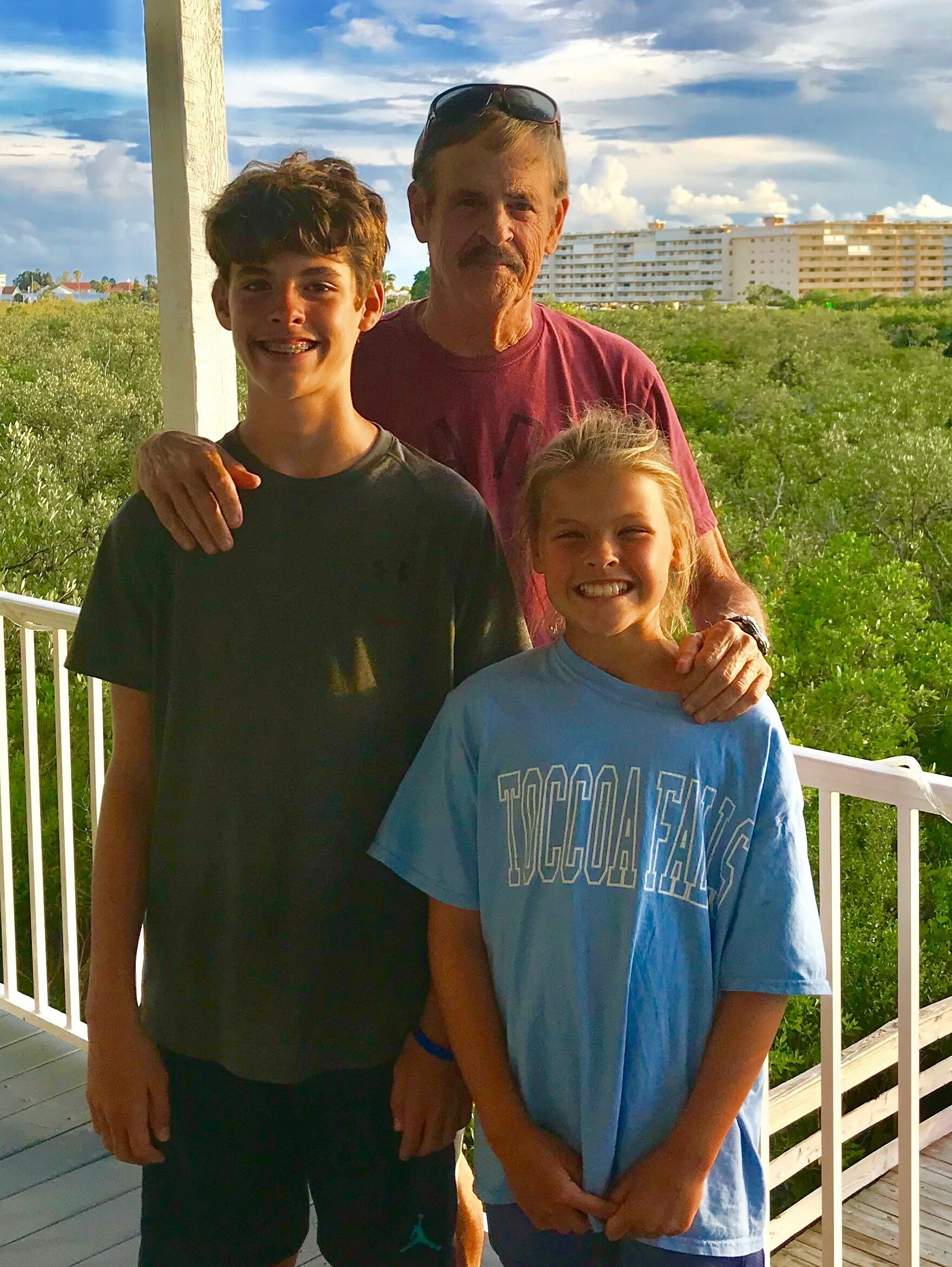 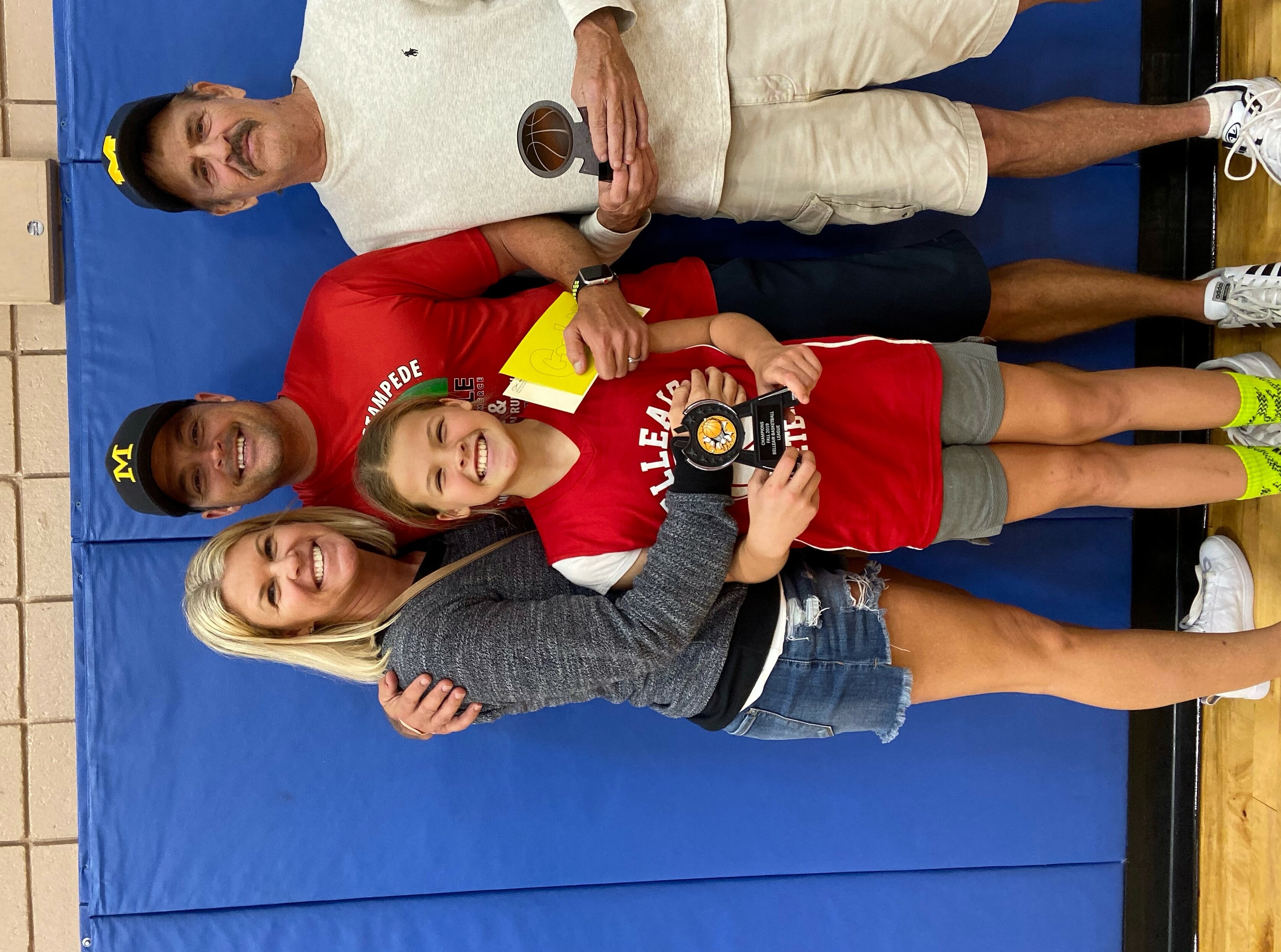 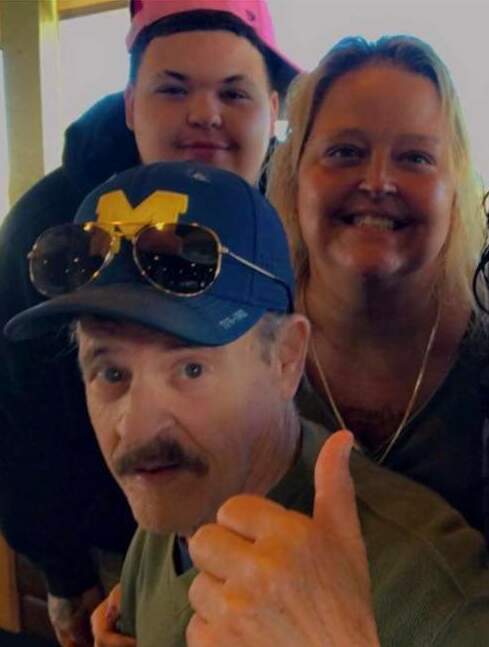 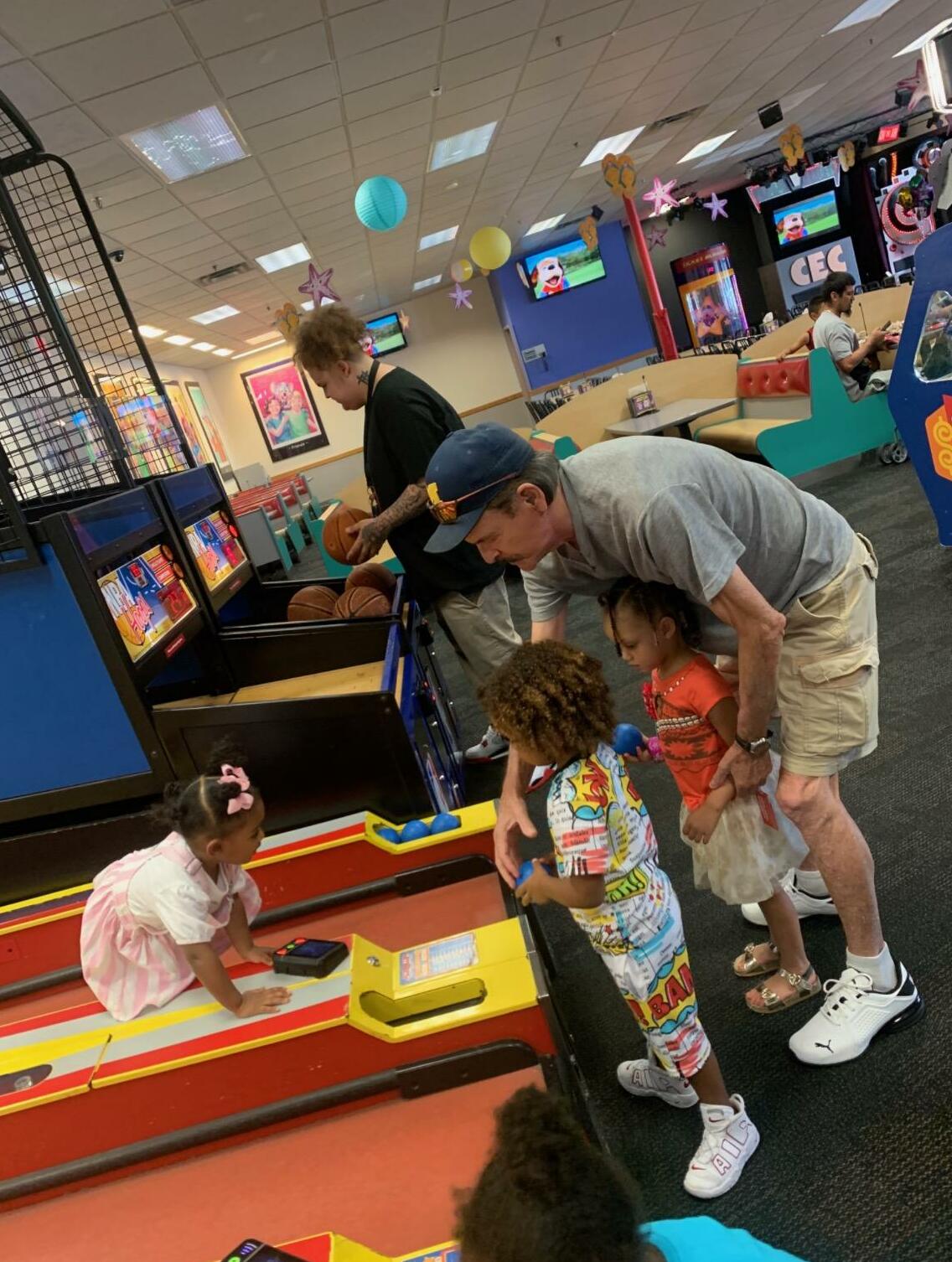 Vic is survived by his son Dominic (Angie) Leide of Seminole and daughter Bridgette (Mikal) Solomon of Clearwater; grandchildren Cyara, Makai, Dominic Jr, Taylor, and King; great-grandchildren Dalylah, Stormee, and Chief; sister Christine Desnoyer of Michigan and brother David Leide of Michigan; two nephews; and many friends including his best friend of more than 50 years, Larry Hawley.  He was preceded in death by his parents and his granddaughter, Pepsi.

Vic was born and raised in Adrian, MI, where he was a star athlete for Adrian Central Catholic High School.  After graduating, Vic enlisted with the United States Air Force during the Vietnam War.  While serving his country, Vic made the United States Air Force fast pitch softball team and led his team to the 1970 championship.   That same year he earned a spot on the all Air Force all-star team as the starting catcher and eventually won the World-Wide Air Force Championship beating Europe.  After honorably serving in the Air Force, Vic returned to his hometown where he became a father to his two children, which was the most important role of his life.

Vic was a devoted father and avid sports enthusiast.  He moved to Clearwater, FL in 1979 where he raised his two children.  If Vic wasn’t working he was either playing a sport himself or coaching one of Dominic’s or Missy’s teams. One thing is for sure, he never missed one of their games.  Following his retirement from the finance industry, his love for sports and family continued with him coaching his grandkids’ teams.   Vic was loved and admired by both his family and the many kids that he coached over the years.

A Celebration of his Life will be held at Bay Pines National Cemetery in St. Petersburg on August 8th at 10am. The Air Force will present Military Honors to show gratitude for his faithful patriotic service.

To send flowers to the family or plant a tree in memory of Victor Leide, please visit Tribute Store
Monday
8
August

Share Your Memory of
Victor
Upload Your Memory View All Memories
Be the first to upload a memory!
Share A Memory
Send Flowers