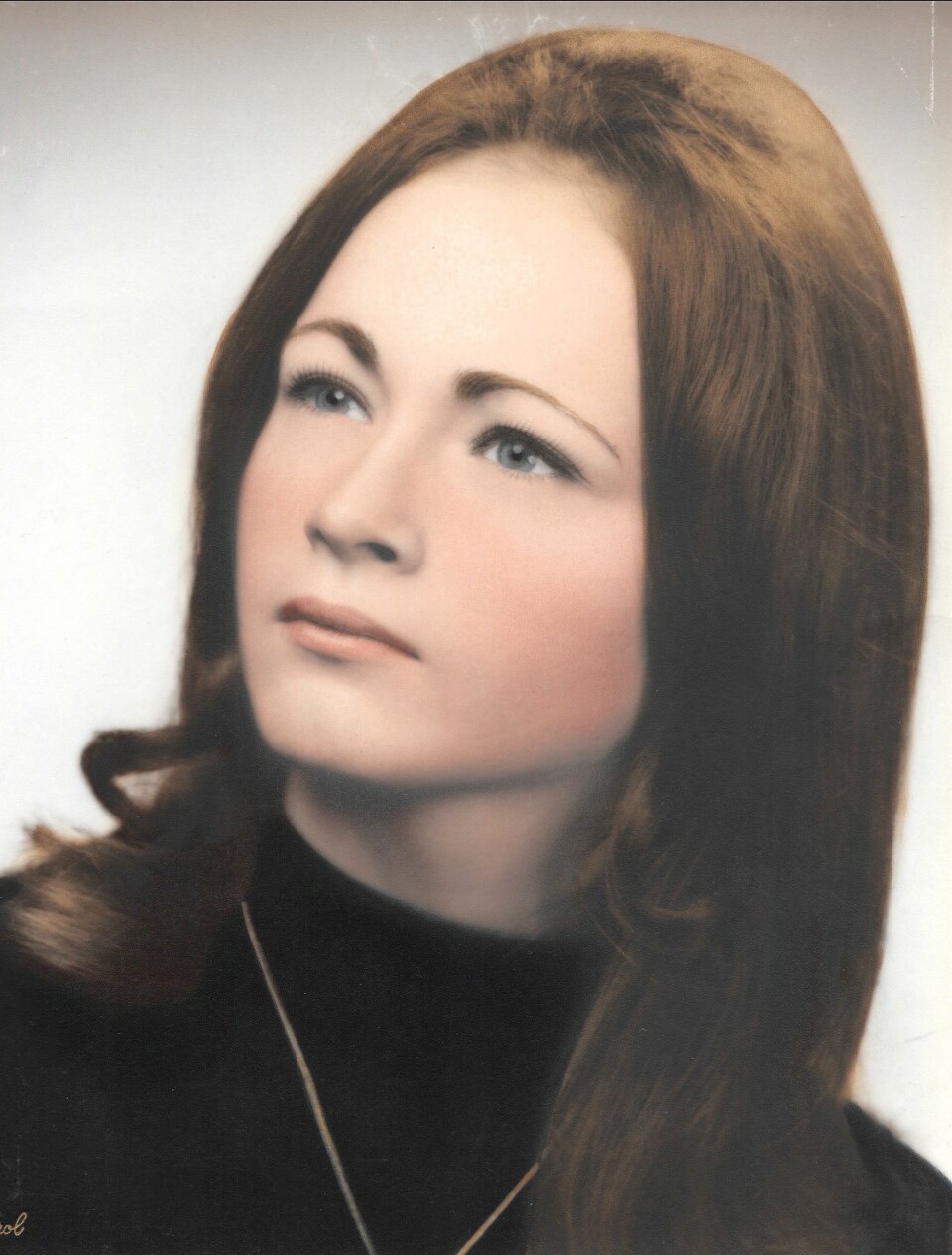 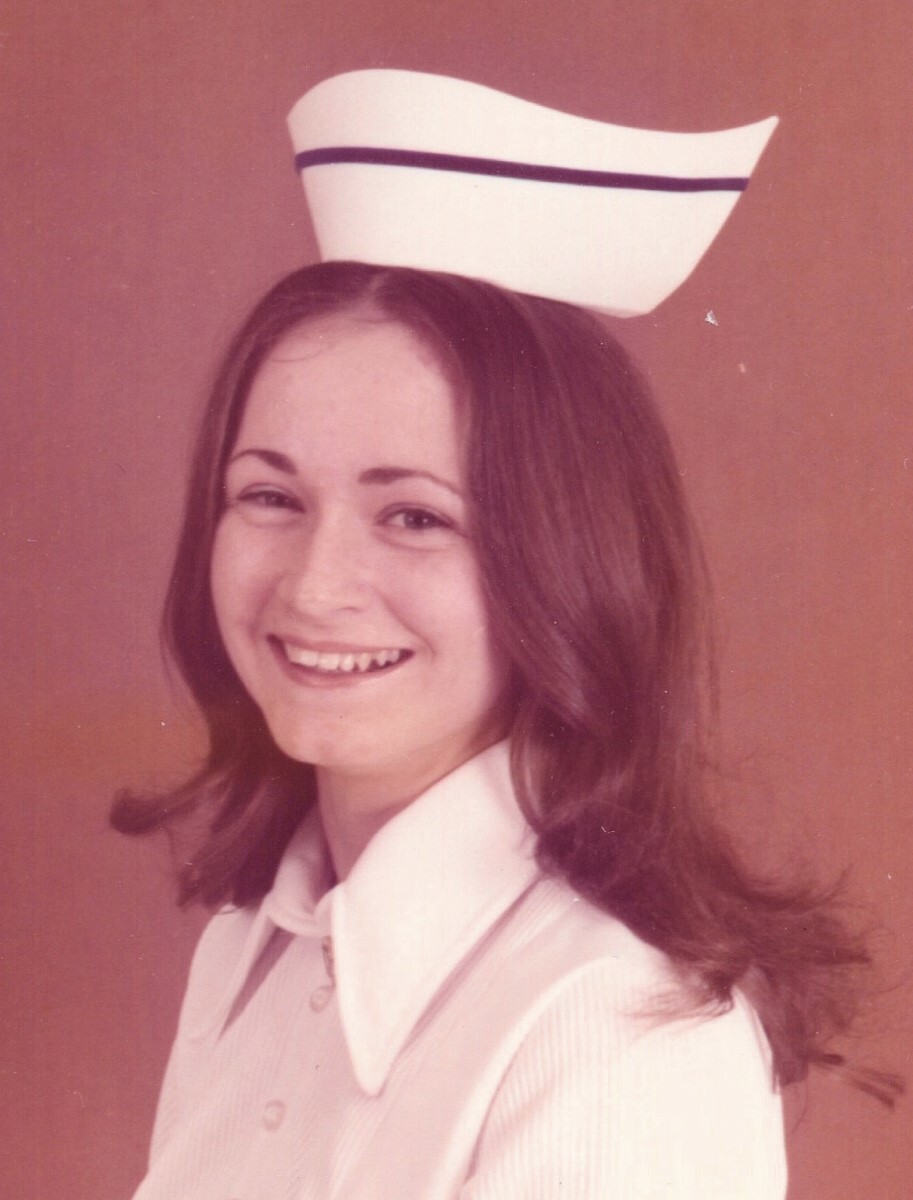 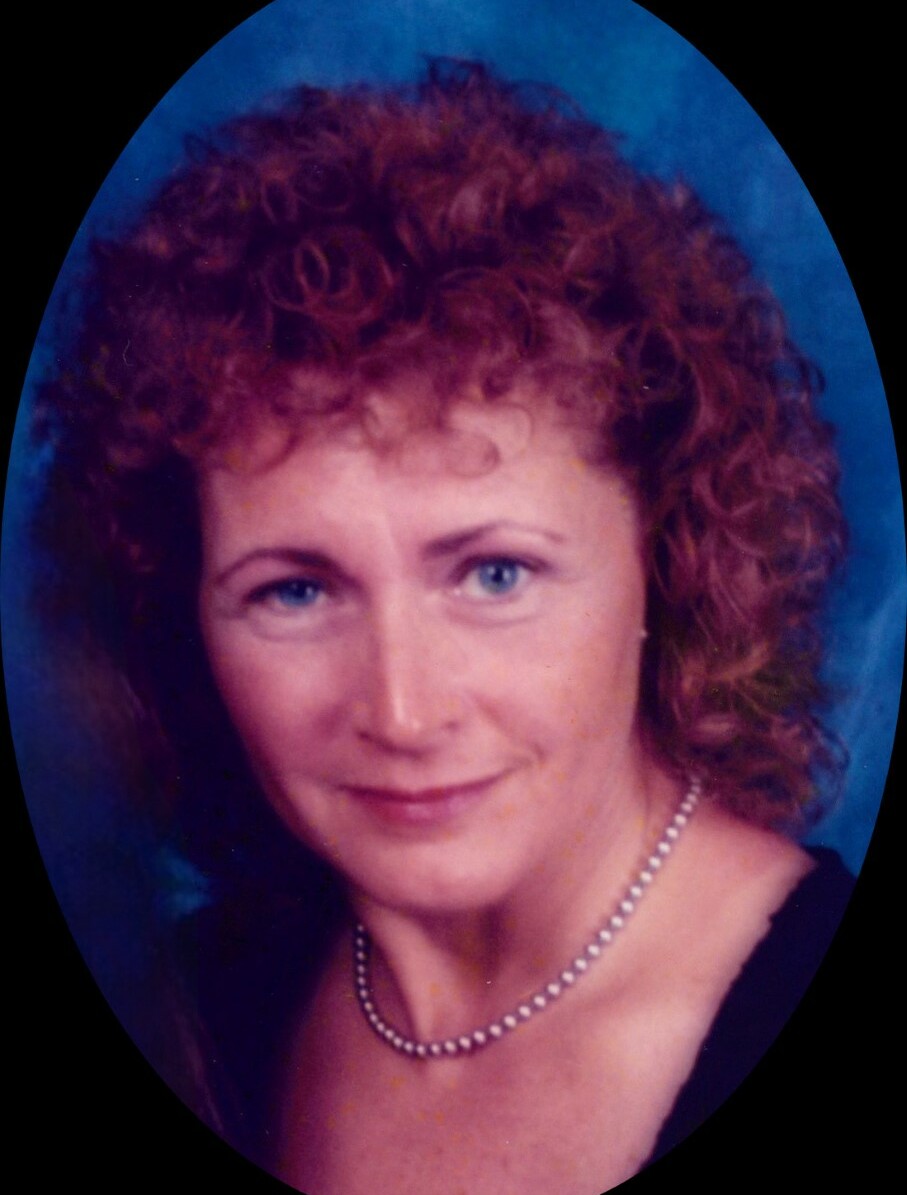 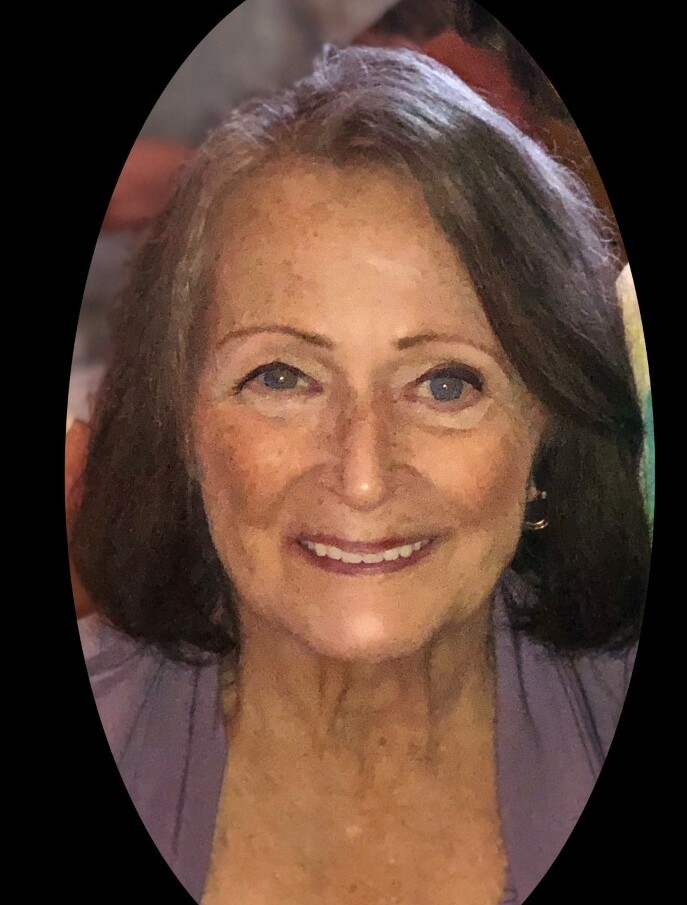 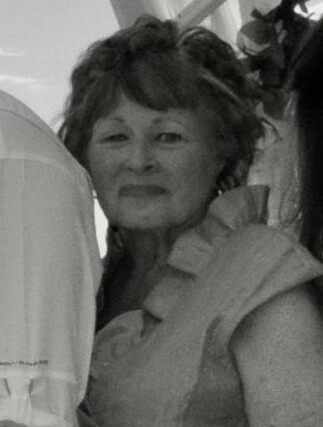 Barbara Eisenhardt, age 69, of Largo, passed away on July 7, 2022. She was born and raised between Queens and Long Island before moving from New York to Florida around 1981. Barbara enjoyed ballet as a child, and in her teens soaked up all things home ec., becoming both an amazing cook and a master in front of a sewing machine. She carried a love of both the theater and the circus throughout her entire life; loves that she passed down to both of her daughters.

Barbara was most proud of her career as a registered nurse that spanned more than 3 decades. Always continuing to learn and improve her skill set, she worked in multiple specialities over the years including prenatal and newborn care, home health nursing and radiation oncology. Devastated that her health forced her to retire, she would have still been in a set of scrubs caring for others until her last day had her body allowed her to. Her passion for medicine and helping others was passed down to, and will live on through her son, who is a firefighter paramedic.

Barbara is preceded in death by her parents Richard & Cecelia Mahoney, and her brother Richard Mahoney, Jr.

Barbara is survived by her son Christopher Eisenhardt of Oldsmar; daughter Jillian Eisenhardt Freeman and her husband Michael of Largo; daughter Megan Pawlowski of Largo; grandchildren Aubree, Emily, Morgan, and Emerson; and her sister Kathy DiLuggo of Connecticut along with her three children.

A Memorial Service is planned for Saturday, July 30th between 3pm-5pm at A Life Tribute Funeral Care in Largo, 716 Seminole Blvd, 33770.

To send flowers to the family or plant a tree in memory of Barbara Eisenhardt, please visit Tribute Store
Saturday
30
July