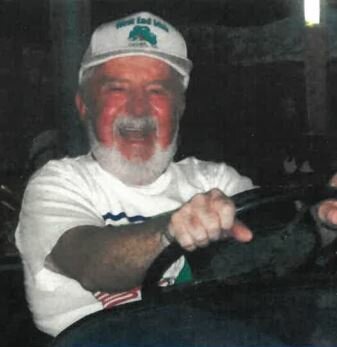 Peter J. McGurty, 82, of Astoria, New York passed away June 18, 2022 at home with his loving family. He was born on July 22, 1939 in Astoria, New York to Rose and Joseph McGurty. He attended Immaculate Conception Grammar School and later went to St. Ann's High School (Molloy) in New York City. When he was younger, he served as an alter boy. During his high school year, he was an Avid Track Star. After high school, he proudly served his country in the U.S. Army reserves for 8 years. He was a proud member of the ALA Local 1 Printer for his entire career. On April 22, 1961, he married the love of his life Barbara (Frank) McGurty and they grew their family together, three sons and a daughter. Peter was a devout Roman Catholic, he served his community in many ways by coaching the I.CY.P. as well as in his retirement he served as a Eucharist Minister at St, John's Church in Pennsylvania.

Peter was preceded in death by his parents Rose and Joseph McGurty, his sister Marilyn, and his pet dog Bhodi.

In Lieu of flowers, donations can be made in Peter's memory to the Alzheimer's Association

To send flowers to the family or plant a tree in memory of Peter McGurty, please visit Tribute Store

Share Your Memory of
Peter
Upload Your Memory View All Memories
Be the first to upload a memory!
Share A Memory
Send Flowers