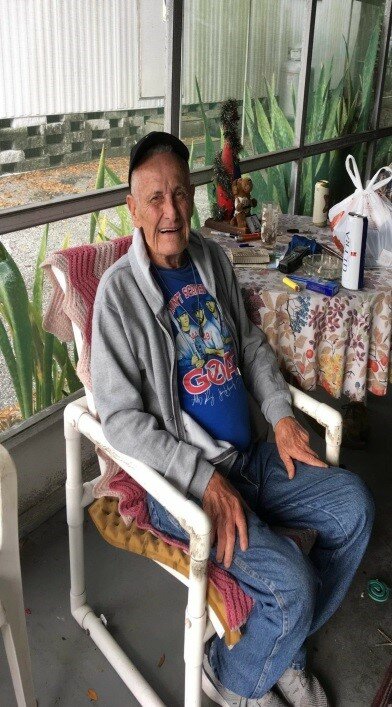 Michael L. Tillman Sr., passed away on Sunday June 19, 2022, at Carrington of St. Pete in St. Petersburg,Fl. He was born in Peoria,Illinois on February 15,1939 to Ernest and Alice Tillman. They preceded him in death. He married Beverly Johnston in November 1958. She survives. Also preceding him in death was his brother, Arthur (Budge) Tillman, his sister, Roseanne Stuart, his nephew, Doug Troxell, his daughter-in-law Deanna Wade-Tillman, and a grandson and granddaughter.

Michael was President of West Central Utilities Co., until 1984. He also worked at T &F Construction in New Castle IN. where he lived prior to retiring to St. Petersburg, Fl. He was an avid Chicago Cubs and Bears fan. He also enjoyed horse racing, golf and spending time his neighbors and friends on his patio.

Memorials may be made to the American Cancer Society.

To send flowers to the family or plant a tree in memory of Michael Tillman, Sr, please visit Tribute Store