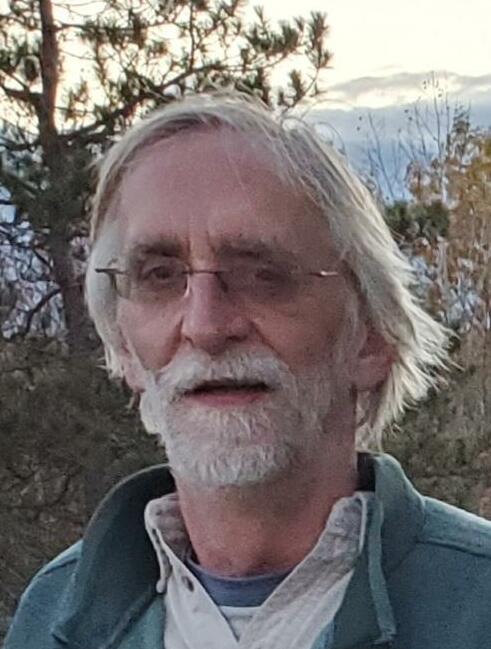 Glenn D. Mueller, Age 61 of Largo FL passed away unexpectedly on May 3rd 2022. Glenn was born in Milwaukee WI. and lived in rural Allenton WI. until he graduated from Kewaskum High School, Kewaskum WI. He then enlisted in the US Army and later moved to Florida to be closer to his parents. He resided in Bradenton FL and later moving to Largo FL after being married to his wife Elaine in 2005. Glenn was preceded in death by his wife Elaine (Mollenkamp) in 2021, His parents David and Leslyn Mueller of Florida. Glenn is survived by a brother Gregory (Kathleen) Mueller of Lomira WI, a sister Gayle (Rob) Zier of Oshkosh WI., Two step children Vincent (Jeanie) Ambrosino, and Mariah (Friend Andrew) Ambrosino, and several nieces and nephews. During Glenn’s life he enjoyed following sports but he especially liked to attend Tampa Bay lightning hockey games with Elaine and other friends. Glenn also enjoyed cruising in which they had enjoyed many together. He also liked to take trips to Biloxi MS.

The family is planning to hold a private celebration of life at a later time. Condolences can be sent to the Mueller family at W647 St.Rd.67 Lomira WI. 53048.

To send flowers to the family or plant a tree in memory of Glenn Mueller, please visit Tribute Store

Share Your Memory of
Glenn
Upload Your Memory View All Memories
Be the first to upload a memory!
Share A Memory
Send Flowers