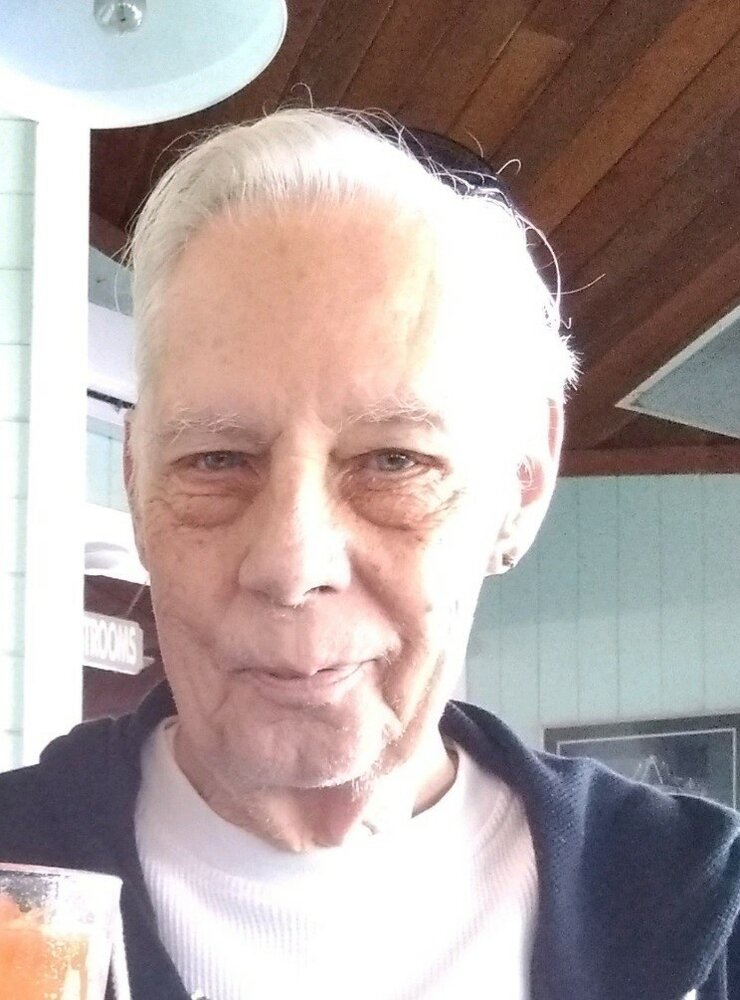 Walter John Laky was born in Rochester NY on February 19, 1940.  He served in the Army with the Military Police, and was honorably discharged. He married in 1960, of this union were born a son and daughter.
He worked for Kodak in Rochester and in Windsor CO for many years. He then moved to St Petersburg FL.
Walt was a silversmith and was known for the beautiful jewelry he made. While living in Colorado he also had a store in Leadville called The Turquoise Channel.
His hobbies were hunting, fishing, and traveling.
He is survived by his son Dwayne Laky of Valley Alabama, his daughter Tina (Darius) Ardrey of Denver Colorado, many nieces and nephews, and his many dear friends in Florida. He was preceded in death by his parents and his brother.

To send flowers to the family or plant a tree in memory of Walter Laky, please visit Tribute Store

Share Your Memory of
Walter
Upload Your Memory View All Memories
Be the first to upload a memory!
Share A Memory
Send Flowers