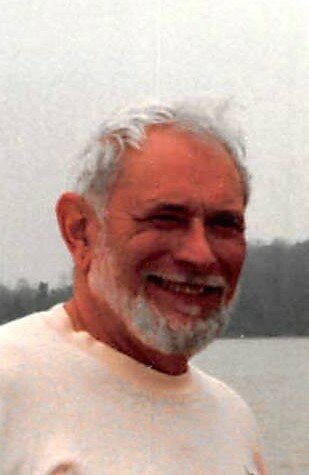 Gordon Isco passed away peacefully at his home in the early morning hours of March 24.

He was born in Chicago, Illinois on June 6, 1935 to Emmanuel and Sylvia Isco.

He loved multihull sailboat racing (Hobie 18, Hobie 20 and A-Class) and competed in numerous national and world championships during his 40+ years of sailing.

In addition to competing, he was also a strong supporter of multihull sailing and worked tirelessly to promote it in its early years. In the mid 1980’s he was instrumental in setting up US Sailing's multihull council and the US Multihull Championship (Alter Cup). He served for several years as the first chairman of the multihull council and continued to serve as chairman on and off over the next 20 years or so.

To promote youth multihull sailing, he started a program with US Sailing called Fast and Fun to expose kids to multihull sailing. Everything he did he did purely for love of the sport and to support and expand acceptance of and participation in multihull racing. Sailing really was his life!

He was also an accomplished artist, primarily in the medium of metal sculpture. He designed, created, and donated the perpetual Alter Cup trophy.

He was preceded in death by his wife of 50 years, Corrine Krall Isco and is survived by his daughter Gina Gramont, son-in-law Marc Gramont, and his beloved greyhound, Tee Cee.

Memorial contributions can be made to Greyhound Pets of America Tampa Chapter, St. Jude’s Children’s Hospital, or your local animal shelter.

At his request, there will be there be no memorial service.

To send flowers to the family or plant a tree in memory of Gordon Isco , please visit Tribute Store