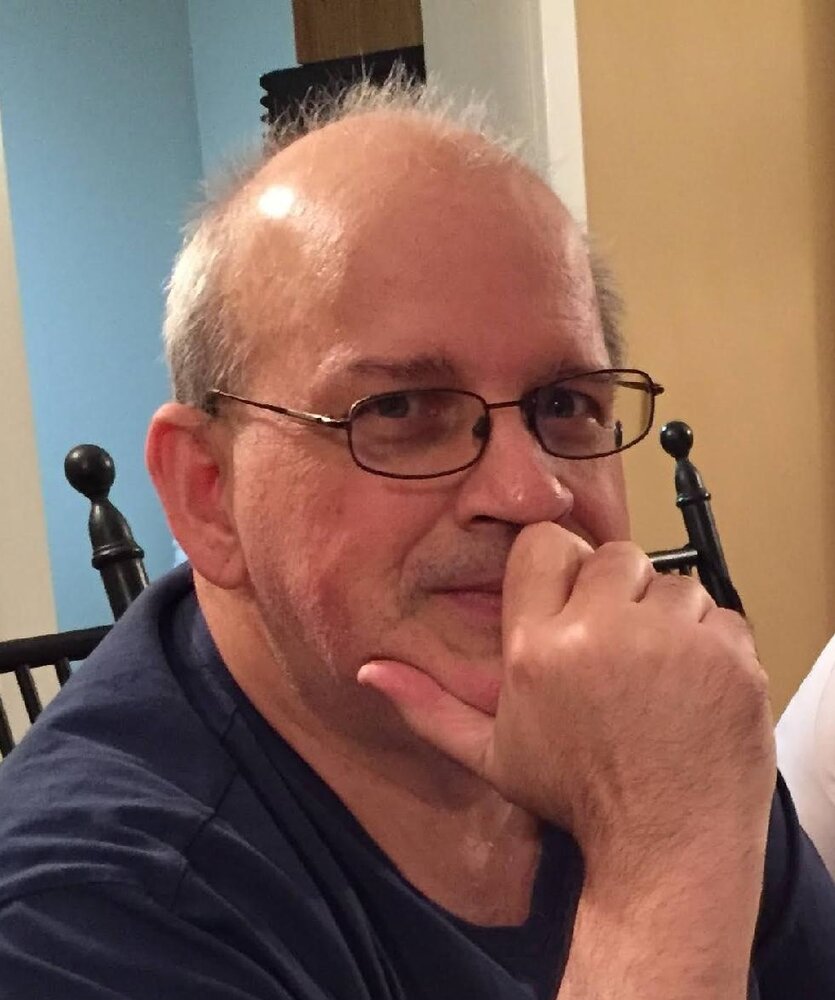 “Booby,” to his closest friends, was a man for all seasons: football, basketball, hockey and baseball. He was a lifelong Mets and Islanders fan who stayed loyal no matter the standings. He was one of the founding fathers of the fraternity Sigma Lambda Sigma at UALBANY where he established friendships that he would value for the rest of his life. He cherished his role as “Uncle Chris” to his niece and nephews and was an important figure in their lives, Joining them at Christmas even after moving to Florida.

He was employed for over 25 years by PSP Sports.

He was predeceased by his parents and older brother Edward J. Kilgus, leaving behind to mourn him his sister Kathleen Kilgus Chamberlin (Dennis), nephews Michael Thornton (Brittany) and Ian-Christopher Thornton (Gina), niece Kyra Thornton Lazzaro (Mike), and many devoted friends.

Services will be private and a memorial celebration will be held by the family at a later date. Those wishing to remember Chris may donate in his name to the charity of their choice or to a local food pantry, hospice, or homeless shelter.

To send flowers to the family or plant a tree in memory of Christopher Kilgus, please visit Tribute Store

Share Your Memory of
Christopher
Upload Your Memory View All Memories
Be the first to upload a memory!
Share A Memory
Send Flowers