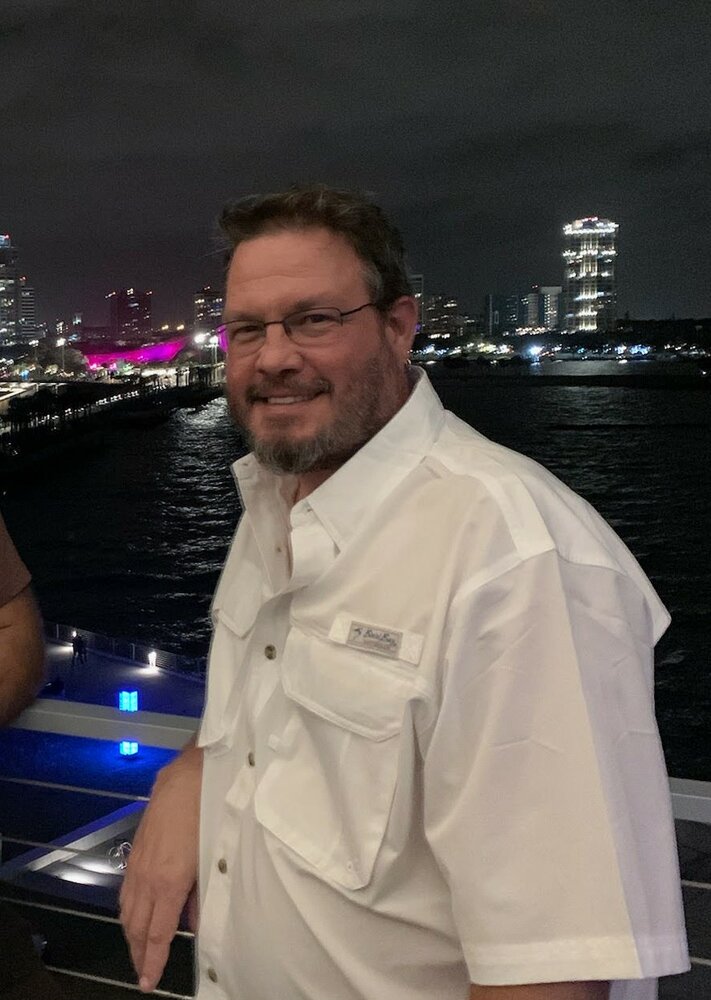 Jonathan Douglas Bemo was born in Taipei, Taiwan on July 30, 1970 to his missionary parents, Alan and Janet Bemo. In 1978 he was baptized and received the Lord as his Savior and moved with his family to northern Thailand to work with Chinese soldiers in remote villages where he thrived. He was homeschooled and went for High School to Morrison Academy in Taiwan and graduated in 1988 from Webb City High school in Missouri. He married his sweetheart, Michelle Bouvier on May 12, 1989. He furthered his education by receiving an associate degree in environmental science. Soon after he moved with his wife to Florida to start a family. He was a proud employee of the City of Tampa working as a specialist at the Wastewater Treatment Plant for thirty-two years. He was a world traveler, an inventor, an artist, a musician, a scout leader, a friend to many, and a great family man, loving his God and family above all else. He passed away on February 18, 2022. He will live on forever through the priceless memories he made for all of us.

He is survived by his wife Michelle, his daughter Aissa, his son Jacob, his father Alan Douglas, his mother Janet, and his siblings: Elizabeth, Rebecca, Nathan, Sarah, Rachel.

In honoring his memory, we are accepting donations to the Jonathan Douglas Bemo Memorial for Refugees and Immigrants.

To send flowers to the family or plant a tree in memory of Jonathan Bemo, please visit Tribute Store
Wednesday
23
February