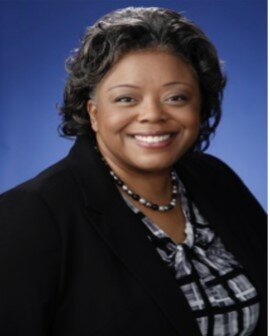 It is with deep sorrow and much Love that we mourn the sudden passing of Bobbette on December 24, 2021. She passed at home.

Bobbette was born April 6,1968 in Franklin, Virginia. She graduated from Franklin High school in 1986 and moved to Massachusetts shortly after. She later moved to Clearwater, Florida where she was employed by TSE Industries for 20 years. She was a dedicated, faithful employee and was adored by her co-workers and Owners. Bobbette was a professional in all that she did. She offered a level of optimism that was honest, heartfelt and spilled over into all she did. She saw the world as it was and despite the challenges that existed, she still looked toward beauty and wonder as a conscious choice.

Bobbette is survived by her Mother Mary Eley Urquhart, siblings LaFonda Eley,and Kevin Urquhart, as well as many other relatives, including Aunts Linda Bailey, Gerri Eley, and Mary Eley; Uncles Madison and Glen Eley, Dan Bailey; and Cousins Frankie and Sarah Eley and many more cousins and relatives. She was preceded in death by her grandmother Virginia Eley and by her Uncles Herbert and Frank Eley. She was well Loved and will be missed beyond words.

Private services will be held in Massachusetts at a later time.

Share Your Memory of
Bobbette
Upload Your Memory View All Memories
Be the first to upload a memory!
Share A Memory