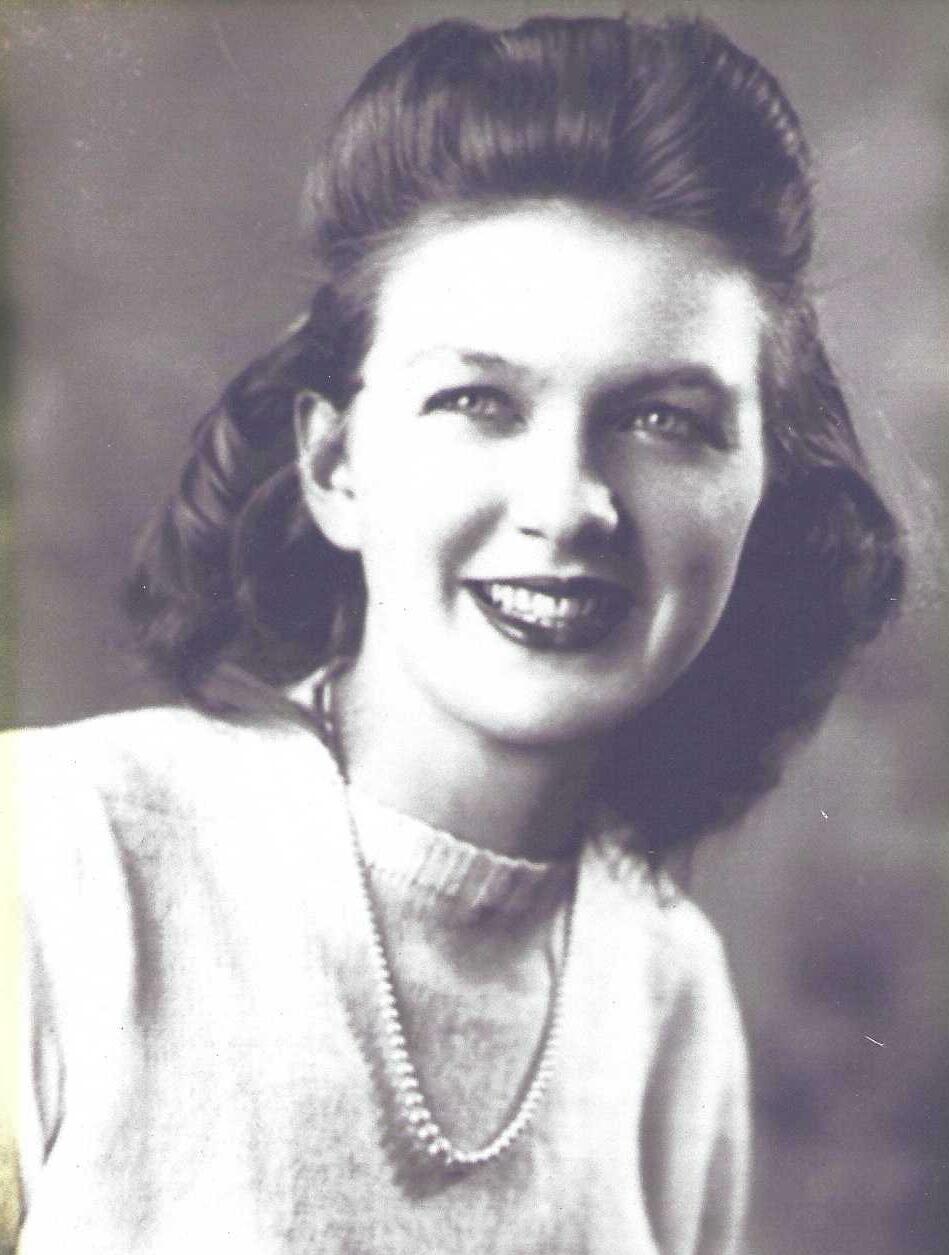 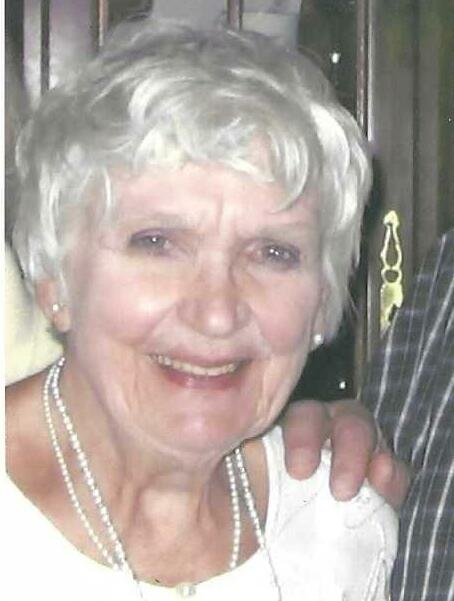 Mrs. Edna R. Schleede of Largo, Fl, passed away at the age of 97, on January 22, 2022. Mrs. Schleede was born in Asbury Park, NJ on July 24, 1924. She was a graduate of Kingston High School (NY) and married Mr. John M. Schleede, Sr. in 1943. He predeceased her in 2006 after 63 years of marriage. Mrs. Schleede was a legal secretary for attorneys’ Lloyd Lefever and Jack Wilkie in Kingston, prior to her retirement. Mr. Schleede owned and operated Abel’s Market, a Kingston landmark, for many years.

Mrs. Schleede is survived by her three children, John (wife Linda), Carl (wife Carol) and Susan Bunning (husband Jim, deceased). In addition she has six grandchildren and ten great-grandchildren. All will greatly miss her. She never forgot an event in any of their lives, even when she could not be present.

Mrs. Schleede was an active member of the Daughters of the American Revolution, and was active in her churches, including teaching Sunday school, Vacation Bible School and a member of the Lutheran Women’s Missionary League. After retirement she was a volunteer in the public schools in North Fort Myers. She especially enjoyed travelling and spending time with her grandchildren and great-grandchildren. She was an inveterate letter writer and sent and received mail from all over the United States.

Should you wish to donate in Mrs. Schleede’s honor, please consider the Lutheran Women’s Missionary League, AbleLight, services for the developmentally disabled, or a charity of your choice. A Memorial Service will be held in Kingston, NY at a later date.

Share Your Memory of
Edna
Upload Your Memory View All Memories
Be the first to upload a memory!
Share A Memory