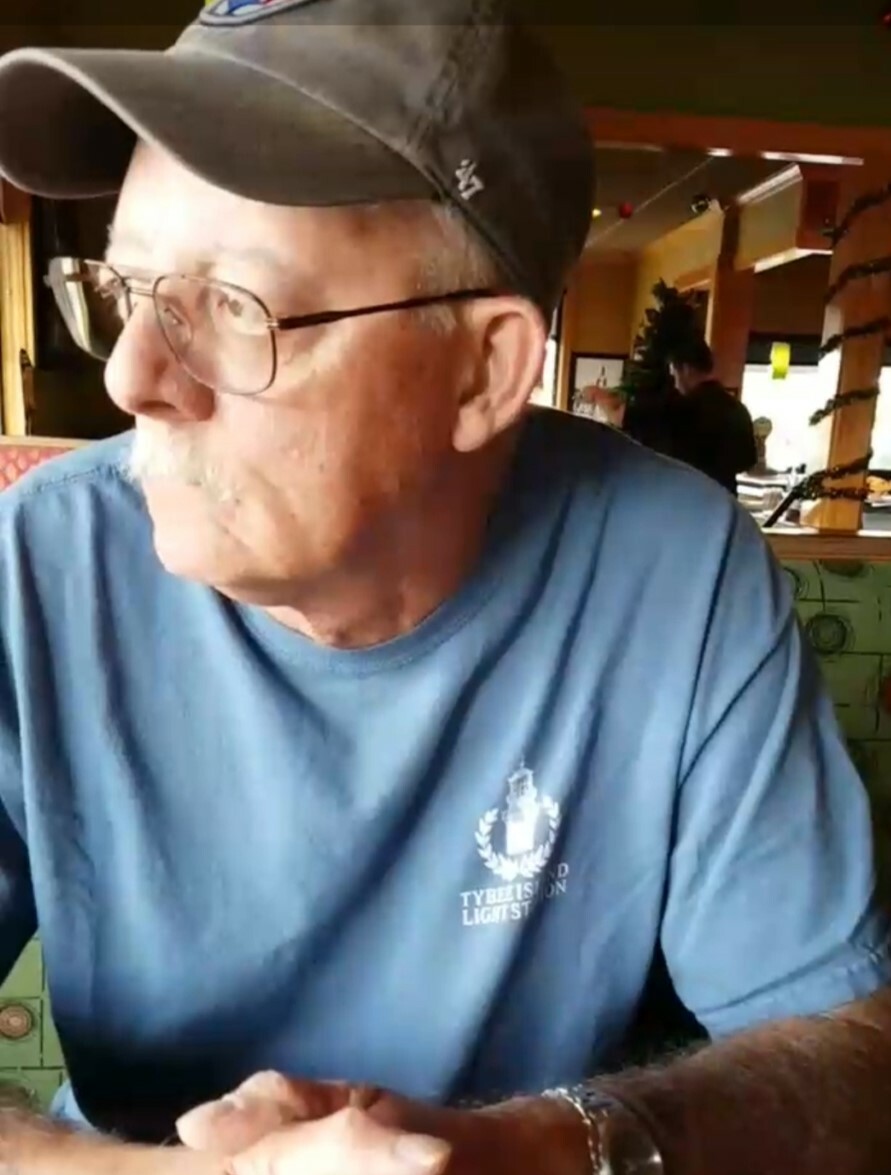 Fred Groves Sr, age 74, of Oldsmar, passed away peacefully at home surrounded by his loving family on December 21, 2021. He was raised by his mother and grandmother in Camden, New Jersey, and enjoyed spending summers in Atlantic City. HIs grandmother was a cook and she would have him help in the kitchen. After graduating high school, Fred enlisted in both the Air Force and the US Army. He spent time deployed in Japan before being stationed in Texas and other bases. In March of 1990, Fred met his soulmate and partner in crime, Susan Rabener, in an awkwardly amusing situation. Susan's son, Josh, was pushing his grandfather in a wheelchair when he bumped into Fred, spilling his coffee on the ground. Fred and Susan started a conversation and the next thing you knew, Josh wanted Fred invited to his 9th birthday party. Fred and Susan immediately connected, and never looked back. They ended up marrying September 1, 1990 in simple ceremony surrounded by friends and family in Lutz, Florida.

After Fred's retirement, they relocated to Oldsmar to be closer to their grandchildren. Fred enjoyed golfing with his buddies, and watching movies and football with Susan. He was never, ever late for dinner. Fred was an introverted man but he was always there for his grandchildren and family when they needed him. He picked up his granddaughter from school during elementary school. You could always count on Fred, no matter what you needed or who you were. Other than football and his wife, his other passions were his dogs, Sophie and Jake, who will miss him greatly, and golfing.

He was preceded in death by his grandmother; mother Dorothy Groves; son, Fred Jr and his two sisters, Gwen and Anne. He is survived by his wife of 31 years, Susan of Oldsmar; daughters Deana and Stephanie; son Josh (Kimberly) of Oldsmar; grandchildren Fred "Trey", Justin, Kaylee, and Rylee; as well as several nieces and nephews.

The family will hold a Celebration of Fred's Life at a later date. In lieu of flowers, the family suggests donations to K9s for Warriors.

Share Your Memory of
Fred
Upload Your Memory View All Memories
Be the first to upload a memory!
Share A Memory