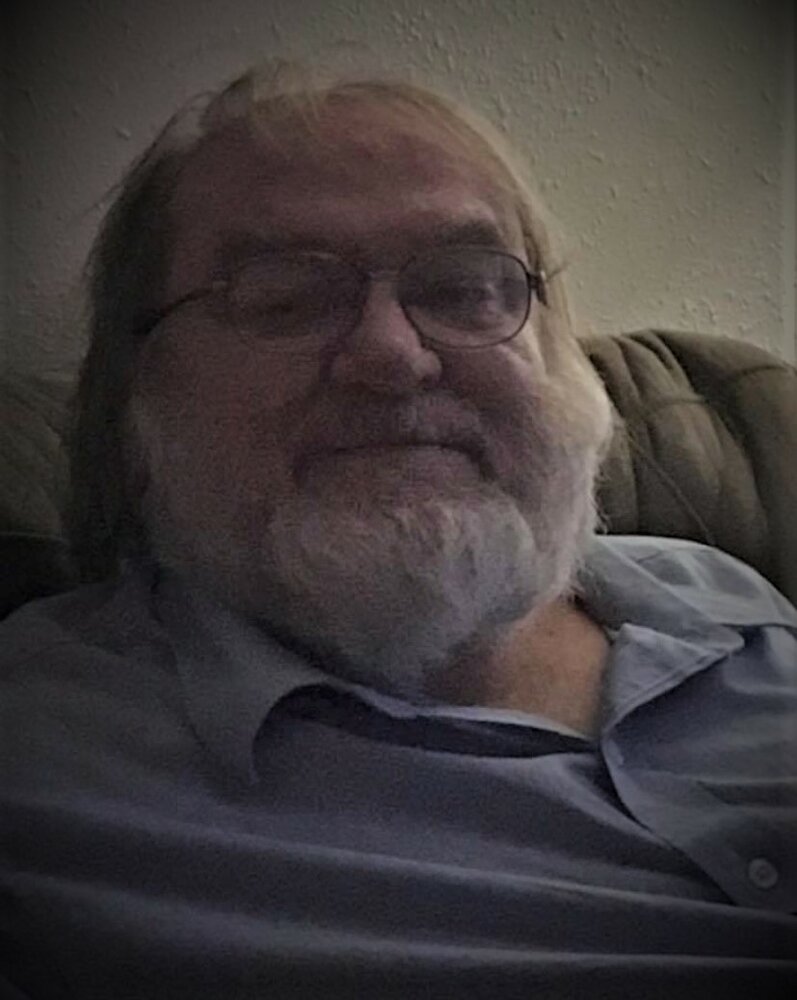 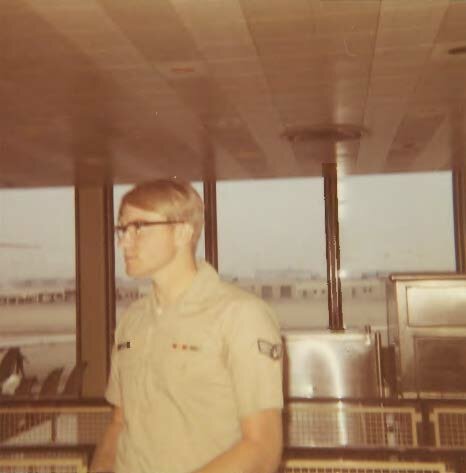 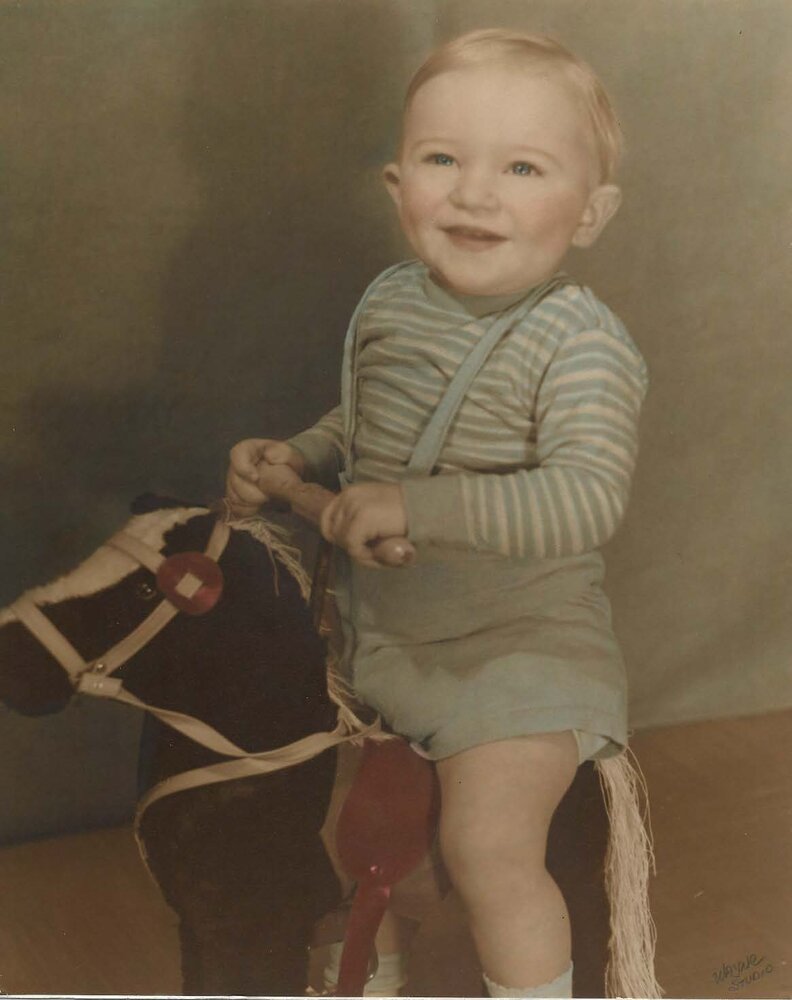 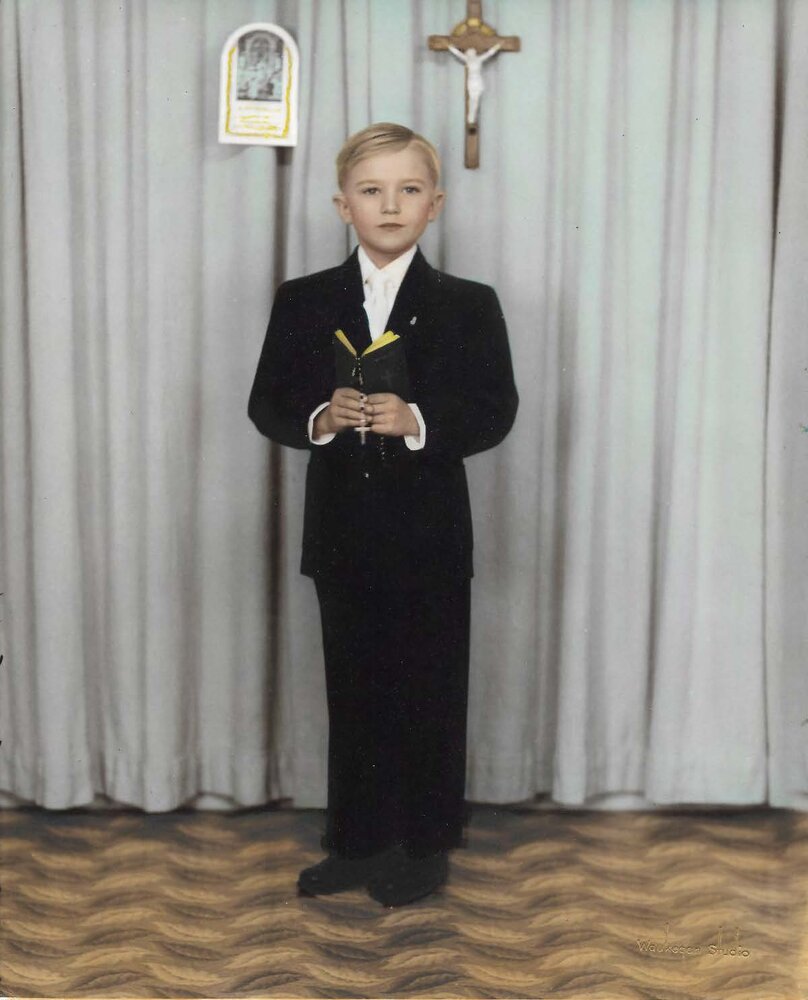 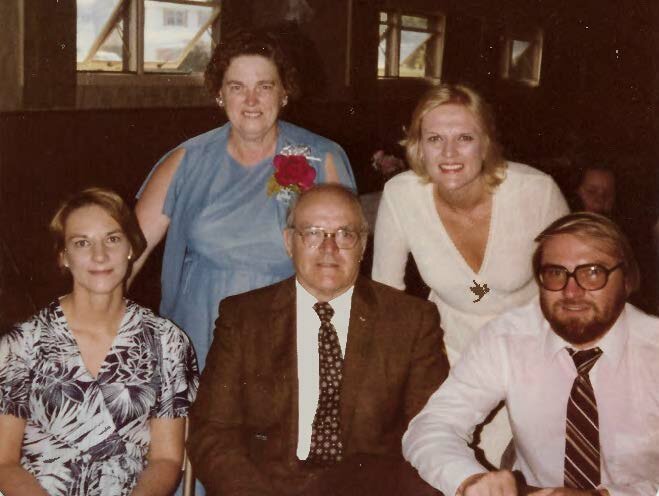 Richard Raymond Kutzler, age 75, born on October 14, 1946 in Waukegan, Illinois,  sadly and suddenly passed away in his home, alone.  Richard is the son of the late Raymond and Juliana Kutzler, and was also preceded in death by his two sisters,  Barbara Kutzler and Marilyn Schultz.  He is survived by his nieces and nephews,  Denise (Jim, Evan, Tahla, and Jameson) Codamon, Randy Seluga, Robert, Joe, and Danielle Schultz, close friend Robin Keefer-Marran, and other close friends and past co-workers in Florida.  His interest in airplanes/jets led him to serving  in the U.S. Army Air Force  after attending the Milwaukee School of Engineering. He was a proud veteran honored to serve in the military like his father Ray. Richard loved his cats "Mama", "Baby Gray", and "Baby Black" with all his heart! He also loved his computers, a quote from Richard, "my hobbies are computers, I'm obsessed with them!" He enjoyed watching TV, "channel chasing" as he called it! Watching multiple shows with the trigger finger on the remote. Richard retired at age 70, after a very busy career in varying  companies like Honeywell, and on to being a service technician/engineer for big MRI units within varying hospitals in the Florida healthcare industry. Uncle Richard will be missed by all. We know he is now reunited happily with his entire family above.  Peace, love, and tears.

Share Your Memory of
Richard
Upload Your Memory View All Memories
Be the first to upload a memory!