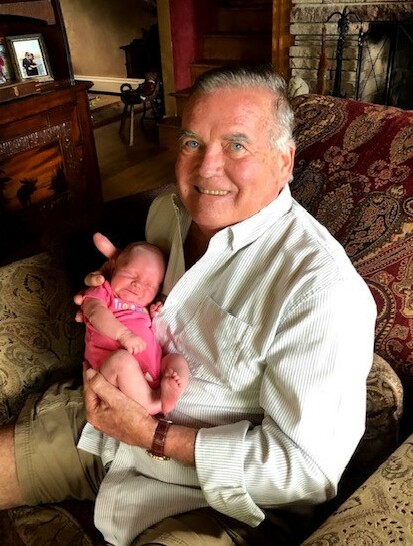 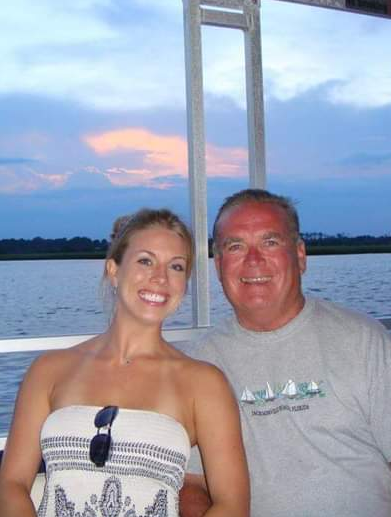 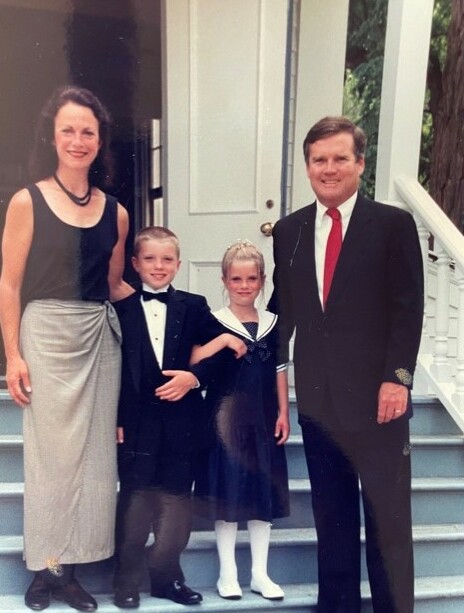 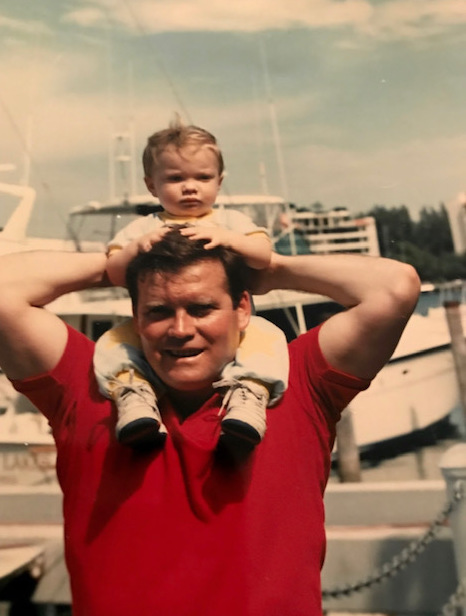 John Thomas “Jack” Leahy, 72, was born March 29, 1950. He was born in New York, NY and grew up in Long Island. Jack lived in NYC, NJ, but most of his life was spent in the small Hilltown’s of Worthington and Russell, MA. He retired to Palm Harbor, FL where he spent the last of his days. He is preceded by his son, Patrick Leahy. Jack is survived by his son Cain Leahy and wife Heather, and grandchildren Emory Jade and Sawyer Patrick, daughter Colleen Klosset, and former spouse and mother of children, Linda Klosset.

Jack enjoyed tennis, squash, hiking, soccer, lacrosse, and canoeing from childhood into his adult life. Later in life, he enjoyed walks, cooking, telling jokes, a nice drink, and someone to share life’s experiences with. He loved education, his music and reading. He always loved giving expert advice on just about anything to anyone who was willing to listen. He was witty and had a great sense of humor. Jack loved the water and grew up manning his own personal craft along with his family’s cabin cruiser. He was a competitive, all-around athlete, including running the NY Marathon and a National champion lacrosse player. He is every so often described as an annoyingly good ping-pong player by one of his closest friends as well.

Jack was a highly accomplished lawyer, specializing in labor law. He spent years in corporate working for Westvaco Inc., then moved into his own private practice, John T. Leahy Counselor at Law. His notable accomplishments include graduating from Herricks High School, located in Long Island. From there, he attended Nassau Community College where they became two-time National champions in lacrosse. After Nassau, he received a Bachelor of Science from Cornell University, a JD from Drake Law School, and an advanced law degree from NYU. He was a Member of Mass and NY Bar Association. He was a man who worked harder than most to attain his goals and shared generosity towards others and a blinding love for his children and grandchildren. Those who knew Jack, knew of his affection for humanity and willingness to do anything for anyone, especially family, and never stopping short or losing faith. He will be missed by many regarding his professional interactions, and most definitely from family and close friends that were lucky enough to know him.

A celebration of life will be planned by his family for the Spring of 2022. In lieu of flowers, a memorial contribution should be made to SIDS America (Sudden infant death syndrome) sidsamerica.org

Share Your Memory of
John
Upload Your Memory View All Memories
Be the first to upload a memory!
Share A Memory