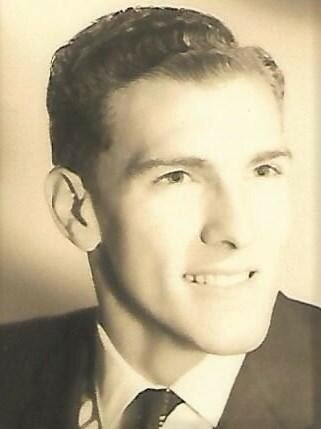 Marvin served in the United States Army from 1958 to 1960 and was stationed overseas in Baumholder, Germany.  During his business career, he was employed in marketing by the Ford Motors, Skelly Oil and United Telecommunications companies.  Later in life he was self-employed in real estate investing.  He enjoyed flying airplanes and was a private pilot with multiple ratings.  He enjoyed his airplanes and sports cars.  He made his sailboat his home for a time and enjoyed sailing southern Florida and the Florida Keys.  He loved his family very much and they loved him.  He will be greatly missed.

Share Your Memory of
Marvin
Upload Your Memory View All Memories
Be the first to upload a memory!
Share A Memory