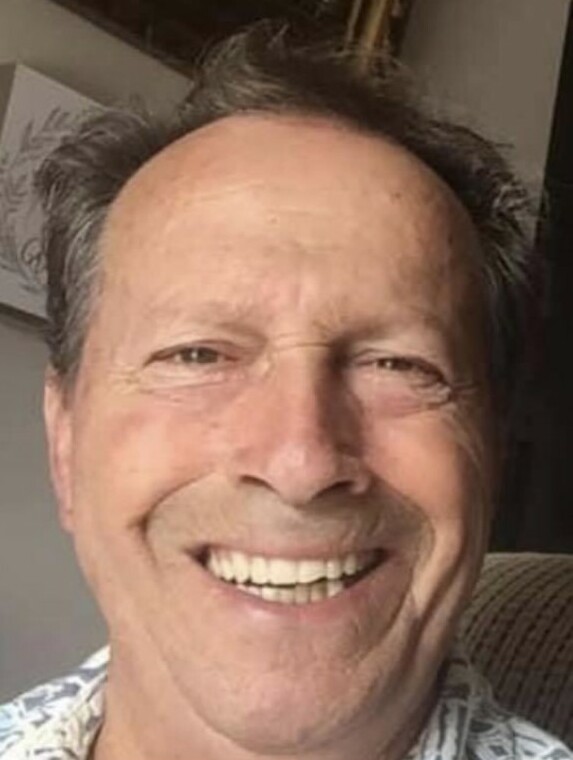 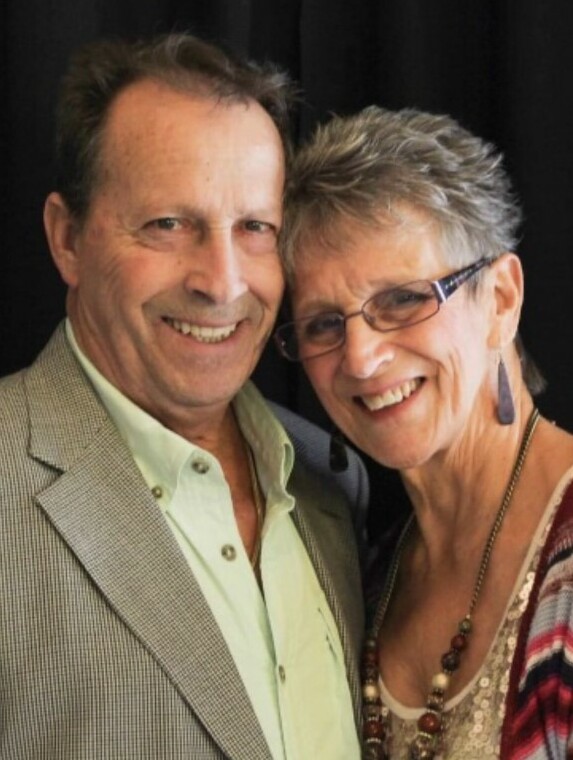 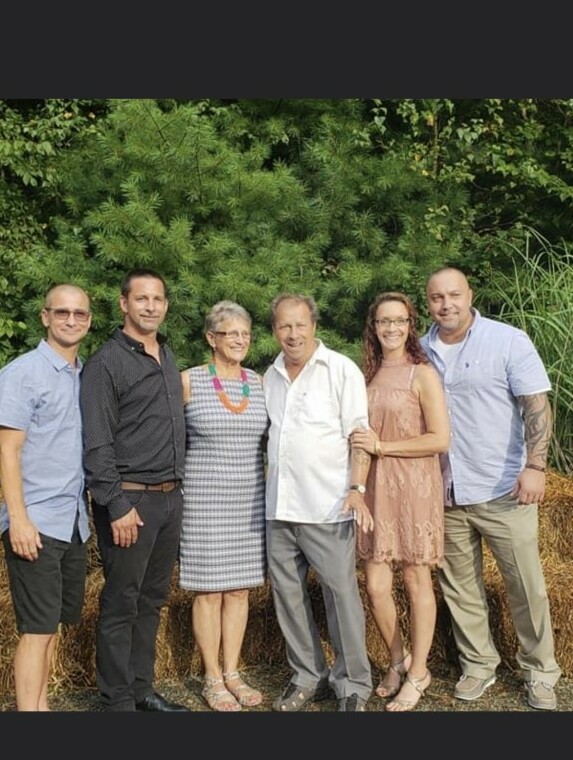 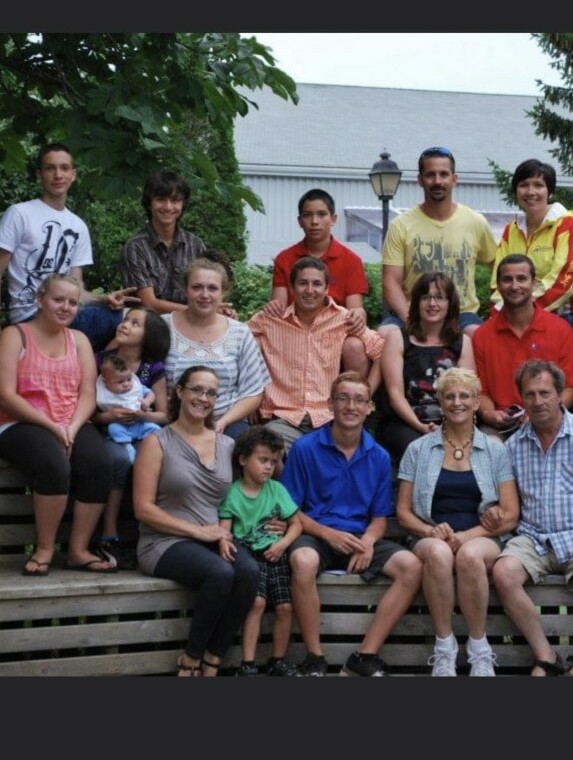 Just arriving to his winter home in Largo, Florida, Jose F Dias suddenly passed on to his eternal reward on December 7, 2021 at the age of 74.

Born in Sao Miguel, Azores, Portugal and living in Santa Maria, Azores until the age of 19 when he moved to Fall River, Massachusetts. Moving several times to follow work he lived in Wareham, Ma, Colorado, Nova Scotia and back to Attleboro, Ma before retiring and relocating to Prince Edward Island, Canada. He played semi pro soccer in his younger years and became a proud and artistic, hard working brick layer working for Local 3 in Boston. Jose so loved his family, his friends and his Church of the Nazarene where he ushered and greeted people with his contagious smile and his friendliness. His quickness to pick up conversation brought him many friends wherever he went.

Jose will be missed by all who had the pleasure of knowing him. Thankful now he is resting in the arms of Jesus.

Anyone wishing to make monetary donations in his memory please donate to:

Share Your Memory of
Jose
Upload Your Memory View All Memories
Be the first to upload a memory!
Share A Memory