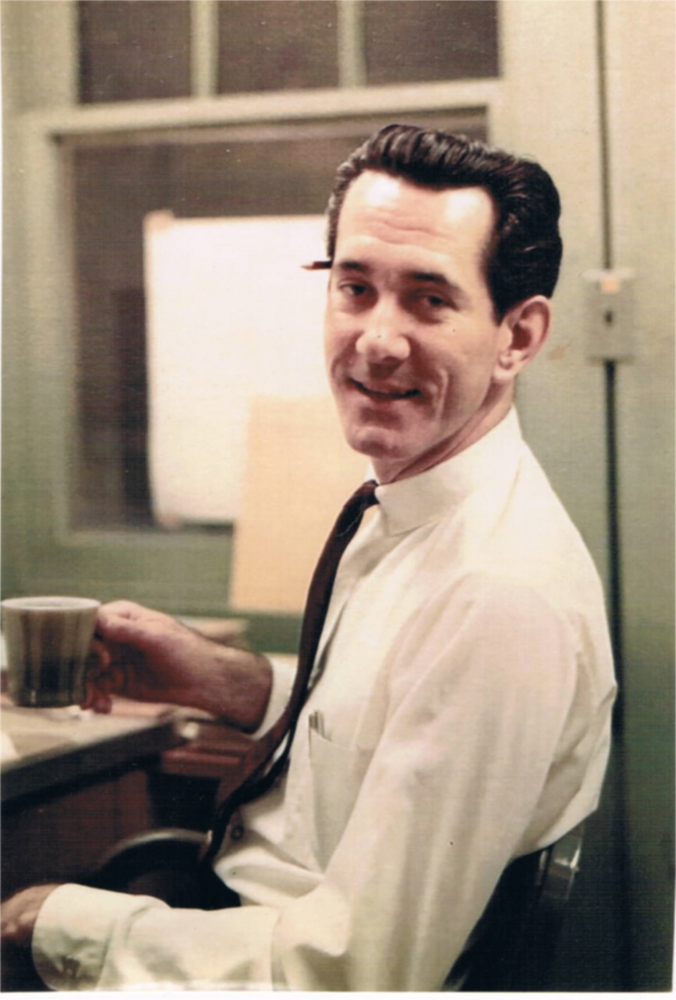 Donald Knight, age 90, passed away peacefully in his home in Largo, Florida on November 8, 2021.  He was born and raised in Alexandria, Virginia.  After serving in the US Air Force, Don was a technical writer for various government departments. Don settled in northern Virgina where he resided for over 20 years before moving to Harpers Ferry, West Virgina and ultimately residing in Florida for the past three years.  Don was a huge Washington Redskins and Washington Nationals fan.  He was a Civil War buff, avid fisherman, and was a major researcher and contributor to the Knight family geneaology. Don enjoyed attending the Knight family reunions and regaling us with stories of his mischevious youth.

Don was preceded in death by the love of his life, Phyllis Knight nee Thompson, and sister Rebecca (Becky) Fones nee Knight,  He is survived by his son Robert, daughter Donna, sister Joanne (Joan) Hastings nee Knight, and three grandchildren - Jody Haynes, Jason Haynes, and Tarl Knight.  The family will have a private gathering to scatter his ashes among the Blue Ridge mountains.

To send flowers to the family or plant a tree in memory of Donald Knight, please visit Tribute Store

Share Your Memory of
Donald
Upload Your Memory View All Memories
Be the first to upload a memory!
Share A Memory
Send Flowers