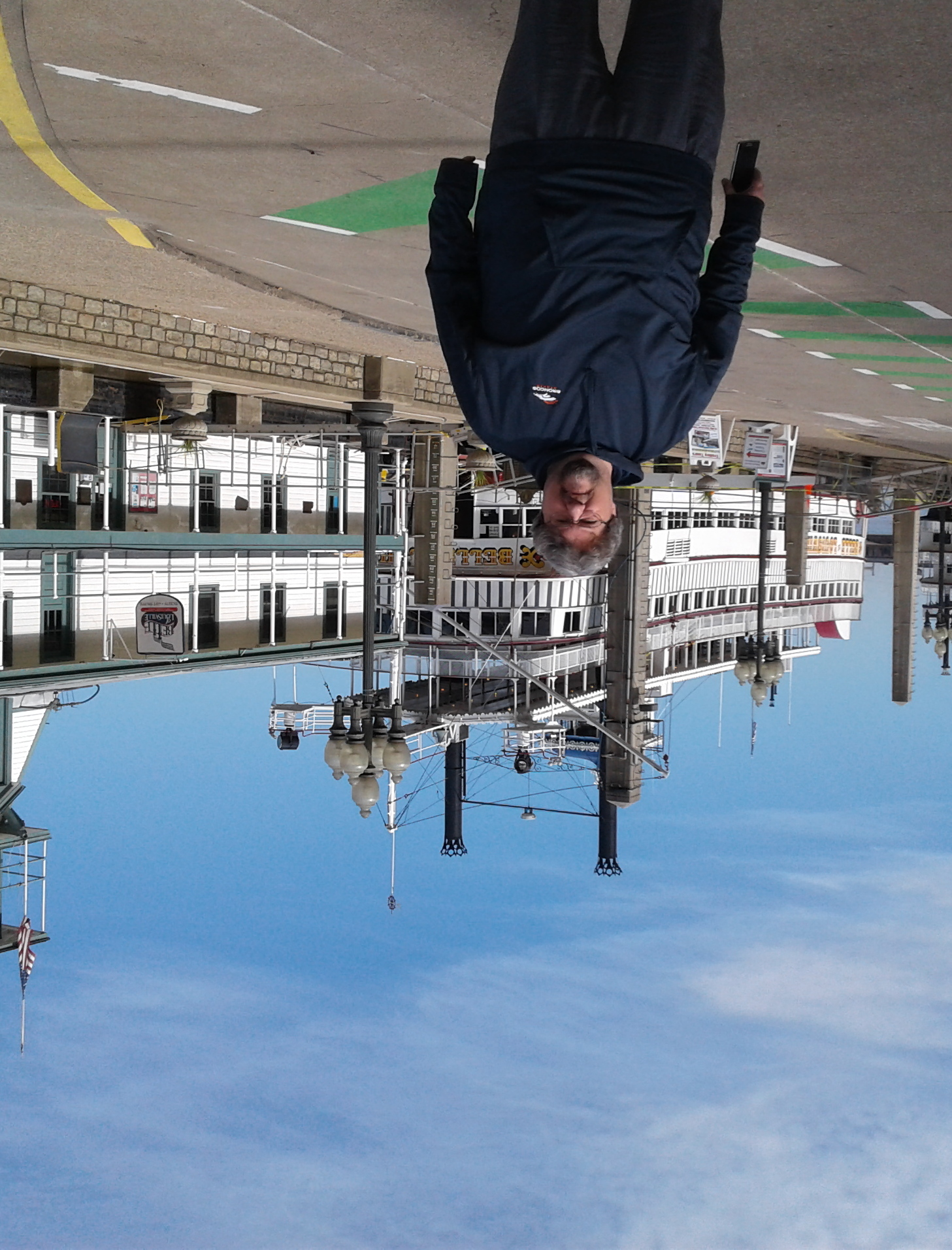 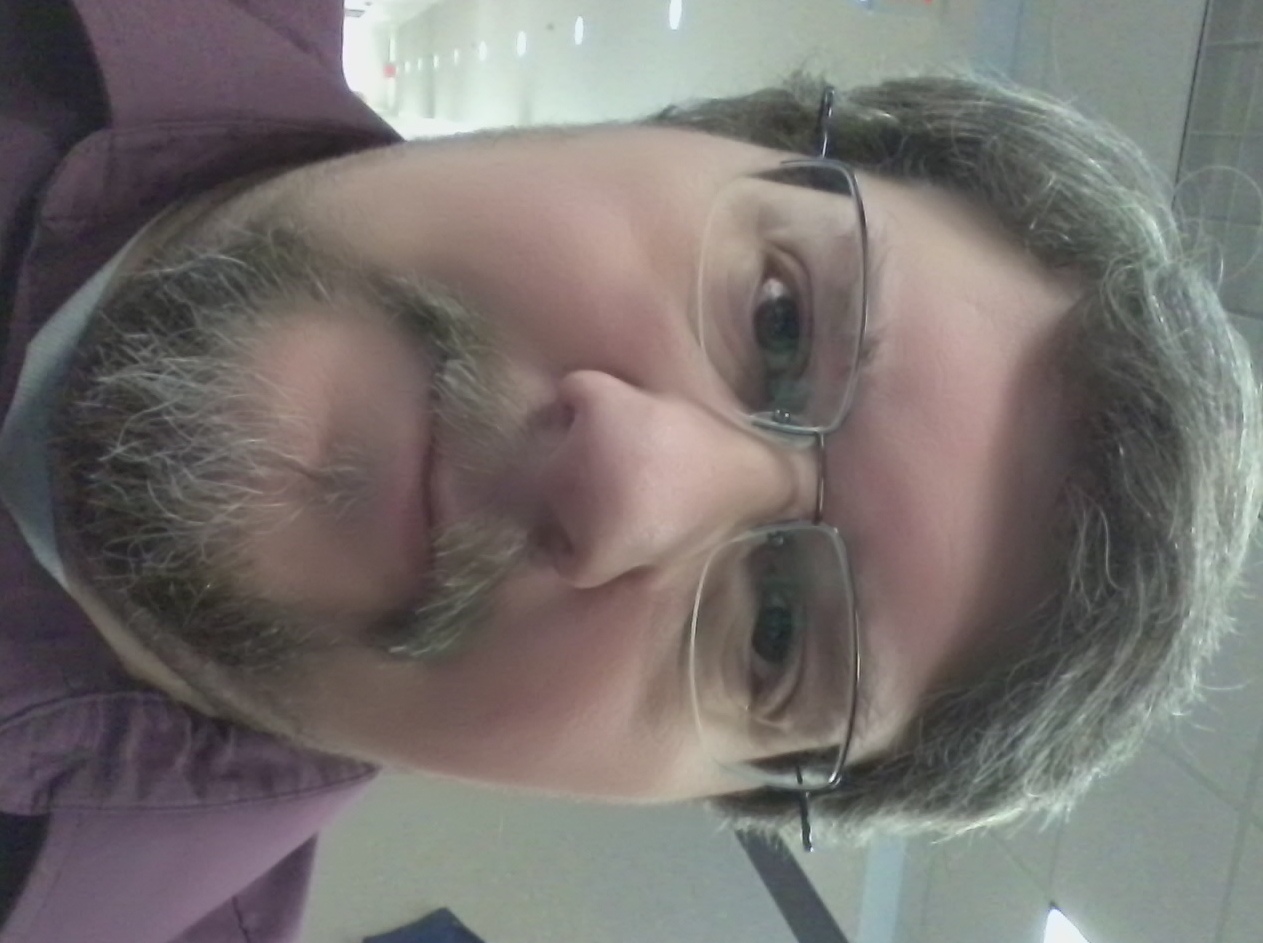 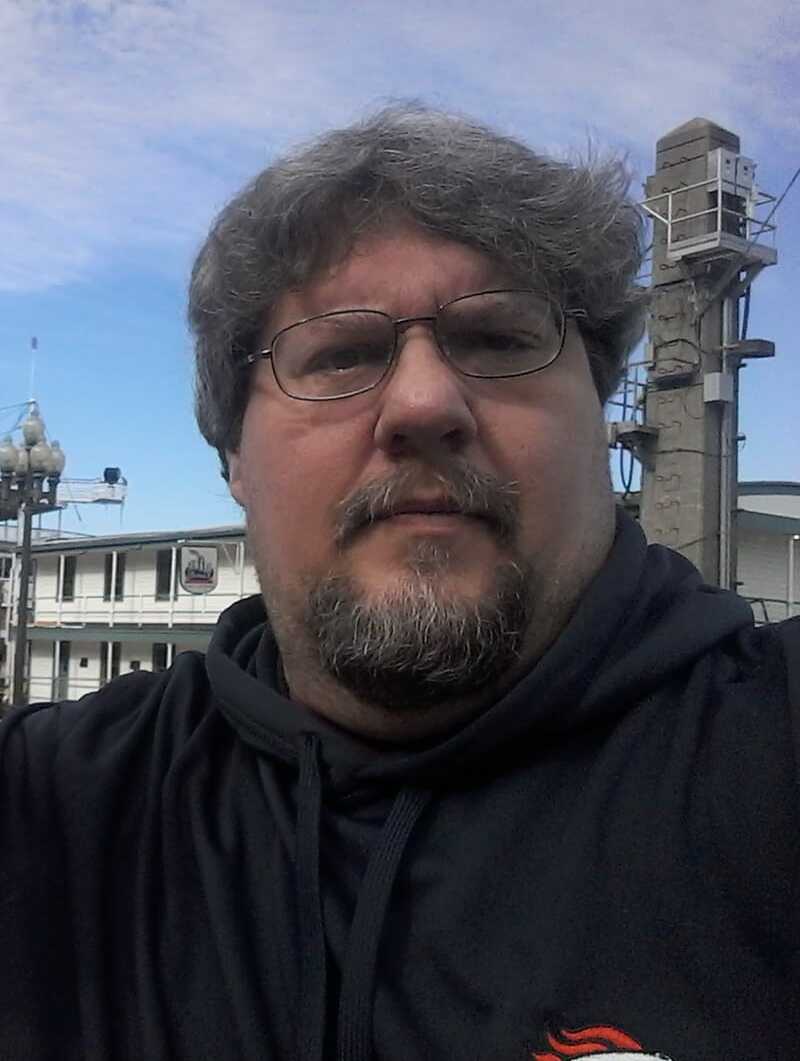 Joseph Stansbury, age 55, of Largo, passed away unexpectedly at home on November 2, 2021. He was born and raised in Louisville, Kentucky and later met the love of his life, Ronda Spencer, while they were both stationed at Fort Sam Houston, Texas. They married on April 4, 1986 while they were in Pharmacy Tech training. They then were transferred to Fort Carson, CO, where they spent 3 fun-filled years. It was here they started a family with the birth of their daughter, Samantha. The family became avid fans of the Denver Broncos and enjoyed watching football together. Joe was a big Elway fan. When Joe and Ronda left the military, they moved to St. Petersburg, Fl. Joe worked as both a Pharmacy Technician and then as a Billing Clerk at Lincare.

The family will hold a private celebration of Joe's life in Louisville, Kentucky, at a later date.

To send flowers to the family or plant a tree in memory of Joseph Stansbury, please visit Tribute Store

Share Your Memory of
Joseph
Upload Your Memory View All Memories
Be the first to upload a memory!
Share A Memory
Send Flowers