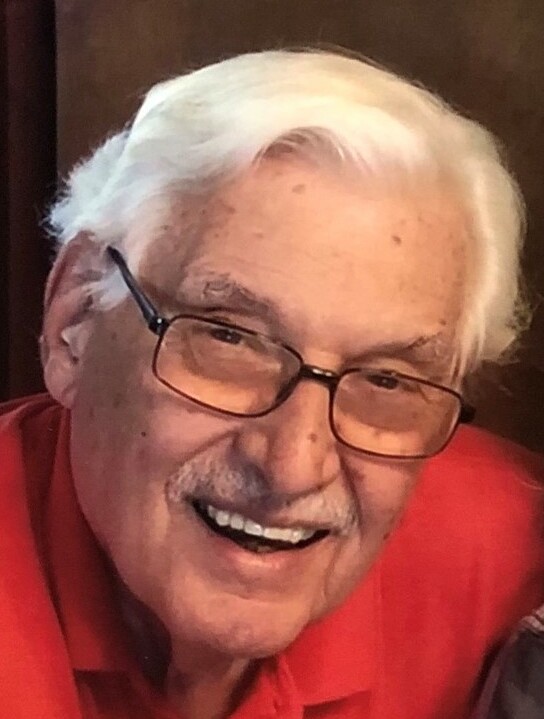 Paul DeSocio, age 79, of Largo, passed away unexpectedly surrounded by family on October 29th, 2021. He was born and raised in Union City, New Jersey. He met the love of his life, Ann Marie DePasquale, when she attended a rival high school. They became high school sweethearts and married in 1964. Paul played semi-pro football for a time, and was a lifelong Jets fan, and adopted the Bucs when he moved to Florida. Paul and Ann Marie welcomed two children in New Jersey before moving to Levittown, New York, and welcoming their third child. Paul was a thriving entrepreneur, serving as President as Autoprod and Alcoa before retiring. After retirement, he opened his own business, N.A.P. Engineering at the age of 70. Paul was on the Board of Directors at the Wyoming Antelope Club. He also helped do the certification classes for the Club.

In 1991, Paul and Ann Marie moved to Largo, FL. They were evenutally joined by their two daughters. In addition to opening his own business, Paul enjoyed spending time at the gun range, golf, and was involved with model airplanes. He was also a regular volunteer at Enterprise Village. Paul and Ann Marie were both awarded Volunteer of the Year through Pinellas County school district. They also enjoyed cooking, in particular Ombinad, and Paul was famous for his smoked ribs. He would make them for his neighborhood Christmas party each year. Paul and Ann Marie also baked a variety of holiday treats. The entire family would enjoy a laugh watching Paul drink the vinegar after dying Easter eggs. They both loved when the family would come down to visit and spend time with their siblings, aunts, uncles, cousins, and spouses.

A Visitation for Family and Friends will take place at A Life Tribute Funeral Home, 716 Seminole Blvd, on Tuesday, November 9th from 4-6pm. A Funeral Ceremony will take place at 6pm and be followed by time to gather with friends until 8pm.

To send flowers to the family or plant a tree in memory of Paul DeSocio, please visit Tribute Store
Tuesday
9
November

Gathering of Friends and Family

Share Your Memory of
Paul
Upload Your Memory View All Memories
Be the first to upload a memory!
Share A Memory
Send Flowers