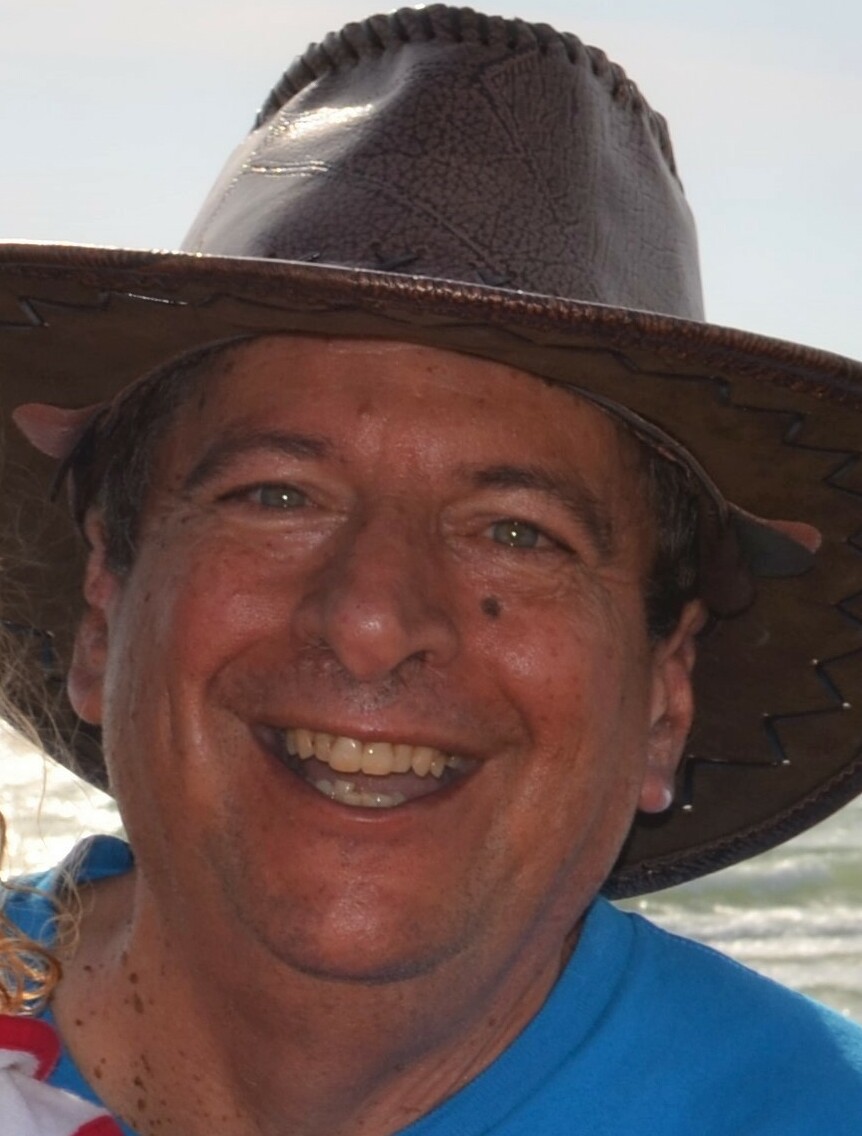 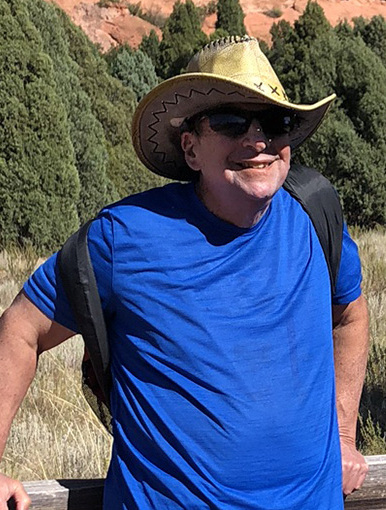 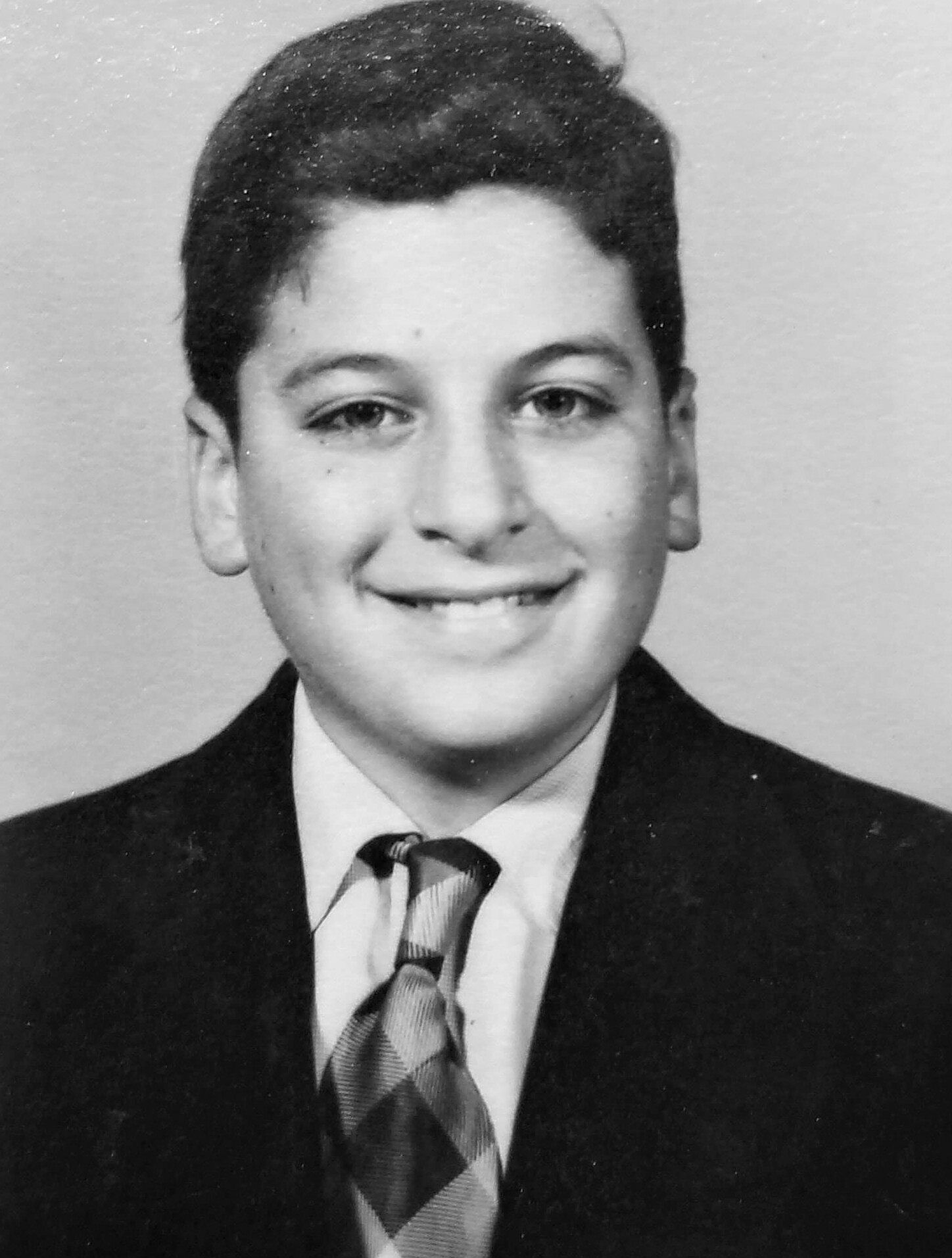 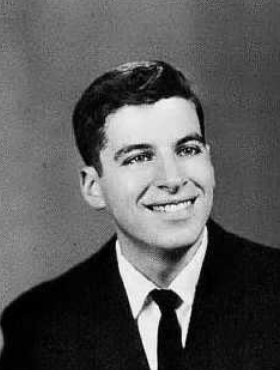 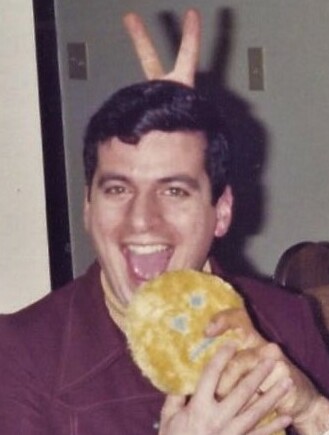 Allan Roy Casparian, 78, of Largo, Florida joined the Heavenly Father on October 11, 2021 after a brief illness.  He was born on July 12, 1943 and raised in Lynn, Massachusetts by parents Higus and Elizabeth Casparian.  Allan graduated from Lynn English High School.  He then attended Piedmont Bible College in North Carolina where he met his wife, Linda.  They married in 1965 and together they established the Calvary Temple Church in Franklin, Massachusetts, where Allan was a minister for 30 years.  After retiring from ministry, Allan relocated to Florida.

Allan was a big fan of the Boston Red Sox and the New England Patriots, and he enjoyed coaching his son’s Little League teams growing up.  The family took annual trips to New Hampshire, and the White Mountains during peak fall color was one of his favorite places.  God gifted him with a beautiful voice, and he loved to sing and was a regular fixture at karaoke.  Allan also performed with the local theater group and he came alive when acting on stage and had a great sense of humor.  Most of all, Allan had a close relationship with God, and he put his faith in the Lord.

Allan is survived by his wife, Linda Casparian; son, Stephen Casparian and wife, Sarah, and grandchildren Amelie and Emmett of Colorado; his sister, Jeanie Gallagher of Largo; his niece and nephews, Katie, Ben, and Jake Casparian of Massachusetts, and many other family members and friends.  He was preceded in death by his younger brother, Brian Casparian.

The Memorial Service is scheduled for Saturday, November 6, 2021 at 2:00pm at the Ranchero Village Chapel, 7100 Ulmerton Road, Largo, Florida.  Friends are encouraged to attend and to share their memories of Allan.

In lieu of flowers, the family suggests donations to the Central Park Performing Arts Foundation in Largo at http://centralparkperformingarts.org/donations or (727) 587-6751, or the SPCA Tampa Bay Animal Shelter at http://spcatampabay/donate or (727) 586-3591.

Share Your Memory of
Allan
Upload Your Memory View All Memories
Be the first to upload a memory!
Share A Memory